King Hochul dictatorially subverts the legislature, constitutional restraints, and ethics with decrees of never-ending emergency states. The real emergency is Hochul herself! Failing to solve legitimate underlying issues, these declarations are all set ups for another game- Pay Day. Without competing bids or comptroller oversight, “Kickback Kathy” purchased $638 million of overpriced Covid tests from Charles Tebele, whose family gave her $300,000. 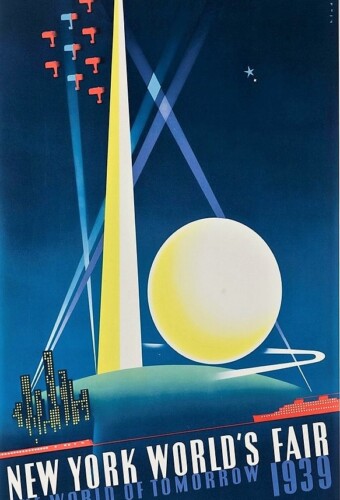 Honoring Queens: The Person and the Place

Queens have often fascinated Americans. Despite America’s fight for independence starting in 1775, Americans have been fascinated with the British monarchy as is evident by the celebrations for Queen Elizabeth’s Platinum Jubilee in June, and sadly the mournful tributes in September 2022 for Elizabeth II Regina – a monarch who executed her duties faithfully with grace, seriousness of purpose, diplomacy, and with great wit, but never took a complete tour of Queens, NY.

Although Elizabeth II served as the lead ambassador of Great Britain and the Commonwealth, ironically, she did not tour Queens except for a brief visit to catch the plane at Idlewild Airport, present day JFK airport. One would think that someone on the NYC Tourist Board or the Queens Chamber of Commerce would have suggested that the Queen visit Queens, after all, Queens County was named for Queen Consort Catherine of Braganza (1638-1705), wife of Charles II. However, it is that lack of respect for Queens, NY that these articles are being written. Unlike Queen Elizabeth, Queens, NY is being ignored and trampled upon by overzealous developers. 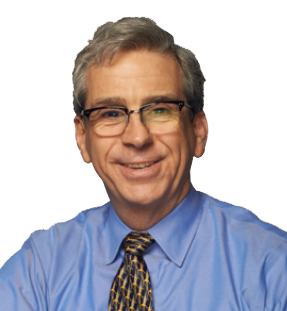 A while back, I was told 2022 is a Perfect Storm for Republicans. A combination of events will enable us to win in very blue New York City. That sounds great, but it is important to remember that this Storm is not made of rainbows and sunshine; it’s made of disasters.

Relentless waves of crime, violence, and lawlessness. Soaring prices for food, gas, school supplies, and rent. Failing schools with administrators who focus on indoctrination more than education. A tidal wave of migrants and human trafficking at the southern border. Political weaponization of justice departments in Albany and DC. It is hard to believe all this is happening in America in 2022.

I am a former NYPD Officer and 9-11 First Responder Survivor. I was born in Brooklyn and raised in East New York, a mixed diverse community of all races. I attended and graduated from Thomas Jefferson High School in the top 10% of my class.  I was also on the cheerleaders squad and to this day have a passion for sports by playing tennis.

I have always had a passion for law and justice and attended John Jay College of Criminal Justice.  After the birth of my beautiful daughter Krystal, I took time off from school and worked in the U.S. District Court serving in Jury selection and Immigration.  I eventually took the police exam because I had a desire to serve and protect my community. I was sworn in as a NYPD Police Officer January 25th, 1982 and it was indeed a proud moment of accomplishment for me at the young age of 23. I was assigned after graduating from the Police Academy to patrol duties and specialized assignments. In the eighties I was assigned to Queens Narcotics South as an undercover cop to clean up South Jamaica of its drug infestation which led to violent crimes, low quality of life, and home value depreciation.