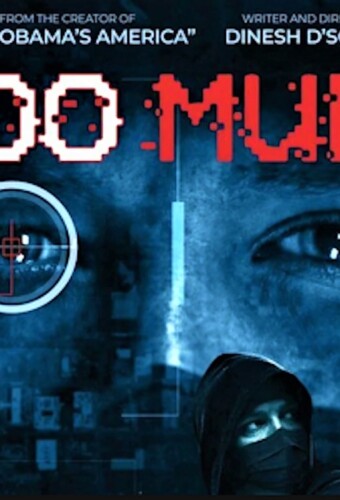 No matter where you stand on the election integrity of the 2020 election, many people would agree that the manner in which we voted was highly unusual. Never before were mail-in ballots so consequential, or ballot drop boxes so prevalent. There were states such as New Jersey, which actually prohibited in-person voting.

As a Queens poll worker in 2020, I witnessed many out-of-state college students, with documentation to vote in more than one state, casting votes in my district. An irate international student from Singapore demanding her “right to vote” claimed that her professor required proof of her voting in order to get a grade. She was given a ballot. My niece, who voted in-person in Brooklyn, was sent three unsolicited mail-in ballots in New York and New Jersey. Many of her young Democrat friends received the same. One neighbor turned up at the polls only to be told that someone else had already voted in his name!  These incidents were all dismissed as anecdotal. There was no way for an individual like myself to know how widespread or consequential the abuse might be, especially since the abuses took so many forms.

May 19, 2022by Phil Orenstein in Candidates News, Club News

The May 5th Club Meeting featured Republican candidates and speakers that are transforming the USA and bringing on the Great Red Wave for the 2022 elections! Here are the videos of their stunning presentations.

Repelling the Assault on Our American Dreams

by Paul King, Candidate for Congress

America is a land of heroes. Not superheroes with capes, but everyday heroes who build better lives for their families through education, faith, community, and hard work.  They are the living testament to the American Dream. That Dream will become extinct if progressives/socialists continue to have their way.

Throughout my life, I’ve been schooled in the American Dream – one of the great American traditions. My maternal grandfather arrived from Italy as a 10-year-old, was placed in an orphanage, and yet eventually started his own business and bought his own home. My father grew up on Relief during the Depression. After decades of hard work, he moved his family to Rockaway where he bought his own home, sent his three children to college, and became a civic leader. Most of my friends’ parents were working-class or blue-collar people working hard to pursue their American Dream.  They were our heroes.

Any elected official or candidate who doesn’t uphold the rule of law, the U.S. Constitution, and our Judicial System should be voted out of office.