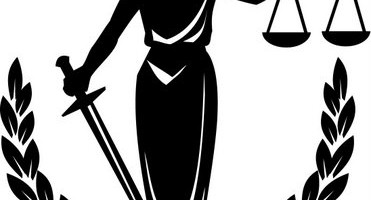 Cuomo is just an example of a larger symptom of a callous, self-serving class of New York politicians who abuse our political process.  Cuomo is another example of an oath taken and an oath broken.  Cuomo and others confirm what all voters deeply believe: “we can’t trust a one of them”. 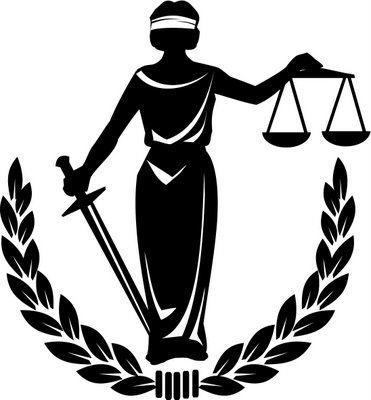 Not long too ago George Pataki, a little-known resident and legislator of upstate New York took over the reins as Governor of the State of New York.  He did so unassumingly, without great fanfare and with his integrity fully intact throughout.  The Pataki administration brought many years of great progress and pride to New York and maintained our state’s renowned reputation as the powerhouse which is “The Empire State.”

Since the end of the Pataki administration, New York has forfeited every single opportunity to reinforce the public trust and has instead opened the doors to public corruption in every imaginable way possible. Governors, state legislators and political leadership have been run out of office, some arrested and indicted by federal authorities, others convicted and thrown into jail.

We take no ego gratification here. No party has been spared arrest, indictment or conviction.  It just so happens that in NYS, Democrats have led the way and have built a farm team of the convicted.  It’s sad that this is what is destroying New York and is the cause of voter apathy and poor turnout at the polls.  The tables have turned and now it’s the voters turn to beware of those we put up for office.  We the voters need to question the integrity of the candidates as well as the electeds – their ethics, their conflicts of interest, their selfish, self-serving agenda which empowers them at every turn and weakens our republic.

Today and certainly over the past couple of weeks, another spectacle has been playing out on the pages of not only the New York Times but almost every single media outlet in the nation.  Another New York State Governor bolstered to think he is above the law in every regard.  Governor Andrew Cuomo created the Moreland Commission, a highly ballyhooed ethics reform said to be urgently needed in New York, and he was lauded for his actions in all quarters of society. 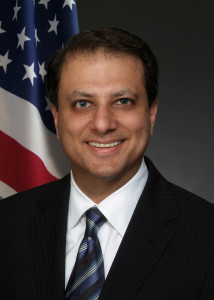 Nevertheless, Governor Cuomo’s staff obstructed, interrupted, navigated around, and did everything they could to keep the Moreland Commission from doing the job they were called upon to do.  Cuomo himself, declared it was his commission and that he can appoint it, he can disband it.  That did not sit well with Preet Bharara, the U.S. Attorney for the Southern District of NY and soon after, Cuomo found himself called out on the carpet.  The U.S. Attorney took a warning shot directly at Cuomo and told him to stop obstructing the administration of government and to stop witness tampering, both crimes in New York State that the governor and his staff have been implicated in.

Cuomo is just an example of a larger symptom of a callous, self-serving class of New York politicians who abuse our political process.  Cuomo is another example of an oath taken and an oath broken.  Cuomo and others confirm what all voters deeply believe: “we can’t trust a one of them”.  We just can’t list all the ways the publics’ trust has been violated by those who hold elected office in New York State.  It is just stunning how gutless and shameless these people are.  Our sole tool to correct this is voting.  Term limits comes next.

Deeply rooted in disturbing pathways of corruption are governors of NY, legislators and others who will have to reform or will have to face the foot soldiers and case managers of the FBI’s public corruption unit.  Even today, cases unfold, wires are hooked up and federal authorities are digging in for the long haul with a wide net to see who is willing to sell out our republic and risk ten or twenty years in jail.  Days will go by and interviews will go on, the FBI will get lucky and turn some suspects into informants, lift up rocks and find new tunnels of graft, pay to play, and lawmakers for sale.  We the voters would do well to thank the FBI and wish them safe passage as they navigate this pathway of bottom feeders.  As we like to say…every vote counts: get out and vote!