MAINTAINING VOTER INTEGRITY AT THE POLLS ON ELECTION DAY

MAINTAINING VOTER INTEGRITY AT THE POLLS ON ELECTION DAY 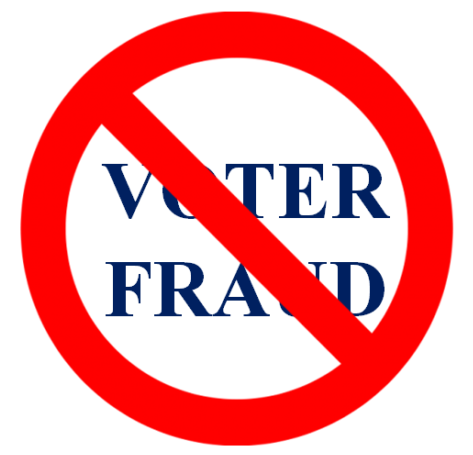 There have been incidents in the recent past that question the integrity of the election process in our local neighborhoods.  One was an outright local incident of someone posing as another voter and voting in that person’s name.  When the true voter came in to vote, he was denied the right to vote.  There were also several reports brought to our Club of poll workers telling voters that they had to vote straight down the Democrat ballot line. Also, just recently Manhattan Board of Elections Commissioner Alan Schulkin admitted there is a lot of voter fraud, revealing that there are campaigns that bus people around to vote, going from poll site to poll site.

Concerned that the contentiousness of the current presidential election could bring out more instances of voter fraud, we have reached out to two experts on election law and election integrity to address our members at the November meeting and offer training for our Poll Watchers for the General Election. Here are their biographies. 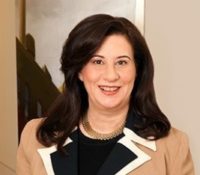 Ms. Tufts served in the Administration of President George H. W. Bush as the Regional Director of ACTION (now the Corporation for National & Community Service), which provides grants and assistance to community-based and volunteer organizations. She has served as President and CEO of the American Woman’s Economic Development Corporation, which helped entrepreneurial women especially in the African American and Hispanic communities, start and grow their own businesses. She has practiced law with the law firms of Weil Gotshal & Manges; Paul Weiss Rifkind Wharton & Garrison and Friedman Kaplan Seiler & Adelman.

With the exception of the time she was subject to the Hatch Act, Ms. Tufts has held critical roles, in Presidential, state and local campaigns since 1986. Her focus has been on Election Day legal and volunteer operations, voter coalitions, fundraising and surrogate speaking. Ms. Tufts has worked with numerous political professionals and volunteers, with government leaders and with fundraising veterans in several numerous states.

Ms. Tufts is a member of the Republican National Lawyers’ Association (RNLA) on whose behalf she has traveled to key election battlegrounds and has given CLE trainings on Election Law. She has lectured for the New York City Board of Elections as part of RNLA programs and has served on the NYC Bar Association’s Committee on Election Law. Her campaign experience has included:

Ms. Tufts was raised in Queens, Donald Trump’s home county.  She still lives in Forest Hills with her husband Bob, a former Major League Baseball Player with the San Francisco Giants and the Kansas City Royals and a cancer survivor who currently teaches at the Sy Syms School of Business of Yeshiva University. Their daughter Abby works for Ogilvy PR in Washington, D.C. 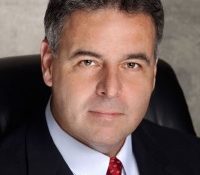 Grant Lally is the managing partner of Lally & Misir, LLP. A top ranked attorney, Mr. Lally is an experienced practioner with an extensive background in commercial and corporate transactions, federal and state litigation, administrative proceedings, and appellate practice. He has practiced law for over twenty years in the New York metropolitan area, and is also a Solicitor in the Republic of Ireland and the United Kingdom. Mr. Lally is an expert in legal and media crisis management and has handled many high profile matters, including those involving international jurisdictional conflicts. He has counseled and represented Heads of State, Government Ministers, CEOs of Fortune 500 companies, and appears regularly on radio and television.Mr. Lally’s past practice has included successfully representing President George W. Bush before the Miami-Dade and Orange County Boards of Election at the 2000 Florida Recounts; handling numerous complex corporate reorganizations involving multi-jurisdictional assets; recovering priceless stolen art from an international auction house; restructuring of clients’ business affairs to reduce their tax and liability exposure; successfully litigating major elections cases and appeals; representing media groups in domestic and international litigation; handling complex domestic relations, divorce, and custody matters; serving as general counsel to numerous corporations in the health care, media, manufacturing, and hospitality industries; and representing parties in multi-national litigation.

Mr. Lally graduated with his B.A. with honors from The Johns Hopkins University; his J.D. from Boston University, School of Law; and an LL.M. in International & Comparative Law from Georgetown University, Law Center.

Mr. Lally was Founding Chairman of the Federalist Society for Law & Public Policy Studies, Long Island chapter, and served as Founding Chairman of the New York State Republican Lawyers Association. He served on the National Board of Governors of the Republican National Lawyers Association (1990-2008), and on the Board of the Bay of Pigs Brigade 2506 Museum in Miami (2004-2006). He currently serves as National Co-Chairman of The Irish American Republicans, and serves on the Boards of the Emerald Isle Immigration Center, the Plattduetsche Home Society, the Institute for US-Cuba Relations, and the Brehon Law Society of Nassau County. He is a member of the Irish American Bar Association of New York, and the Nassau and Suffolk County Bar Associations.