The Queens Village Republican Club General Meeting on March 3rd, 2016 was a public forum focusing on local and national security issues and counter-terrorism. 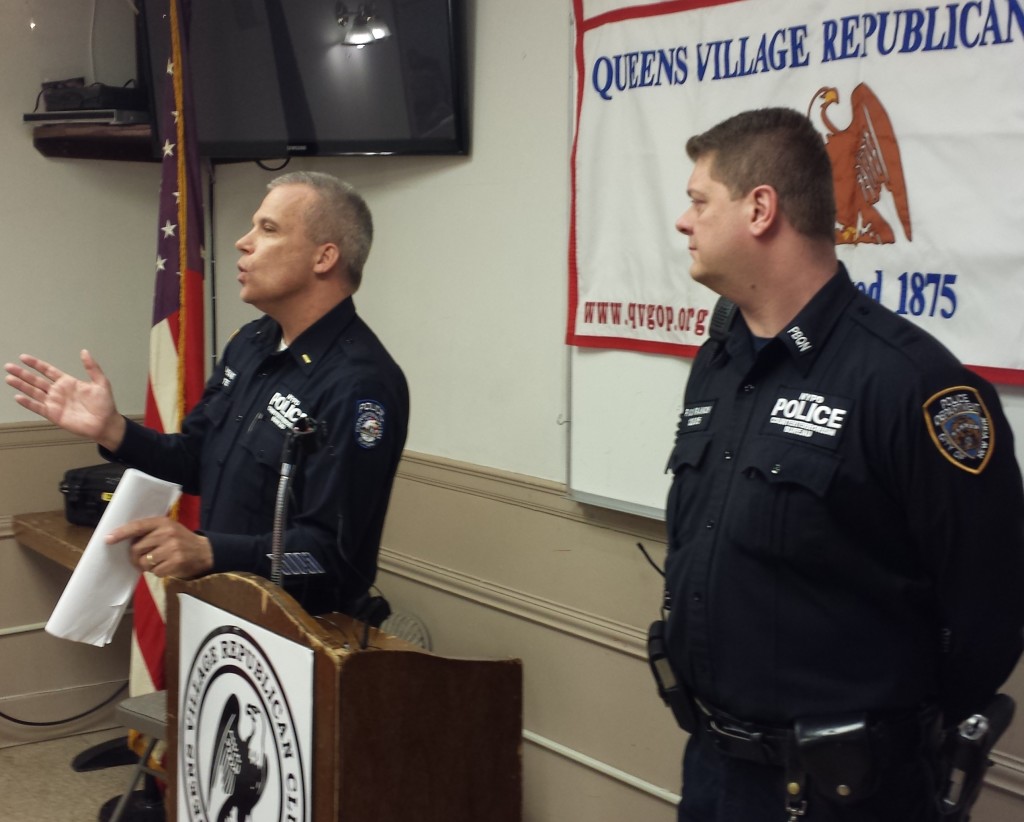 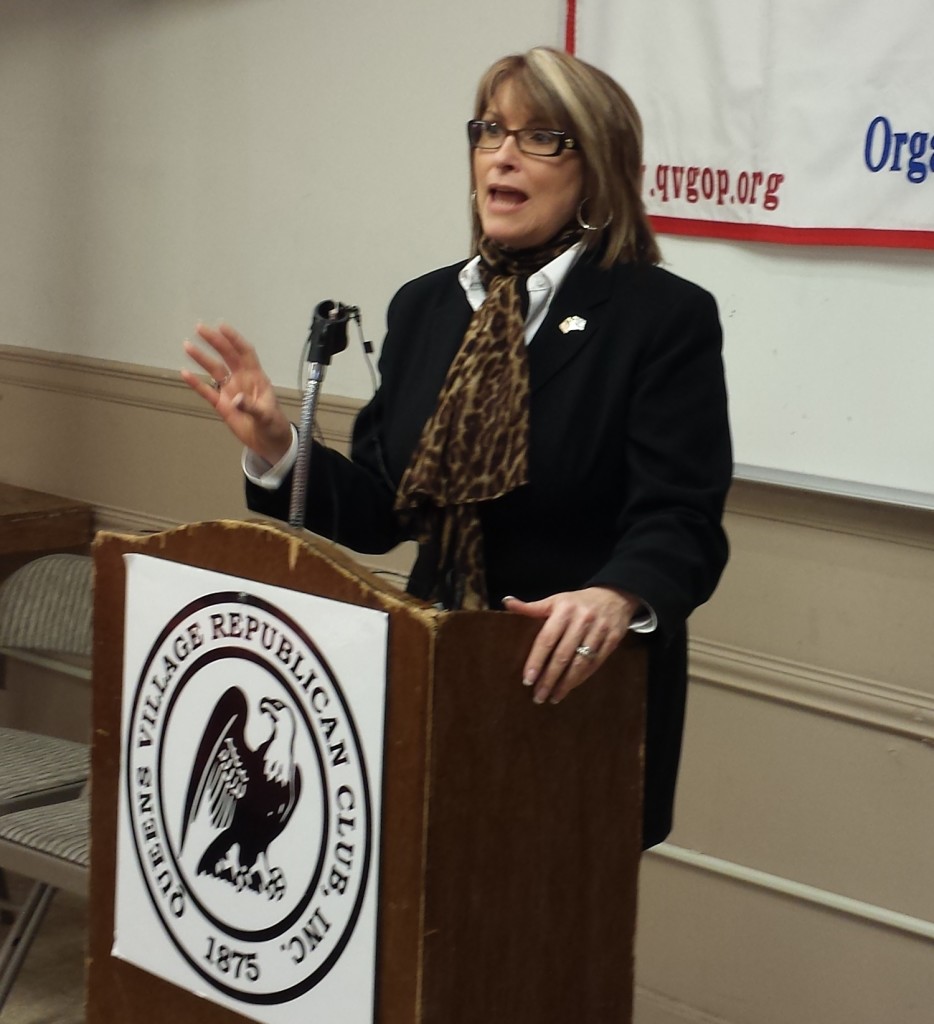 The first speaker was Police Officer Steven Vranick from the NYPD Counter Terrorism Unit (CTU) Queens North. He gave us a detailed counter-terrorism briefing. He expressed the around the clock constant vigilance of the CTU, and the club members expressed their deepest respect and support for all our NYPD.

The second speaker was  Laurie Cardoza-Moore, ThD. She is Founder and President of Proclaiming Justice to The Nations (PJTN) and Special Envoy at the United Nations for the World Council of Independent Christian Churches (WCICC). She has devoted her life to educate Christians about their Biblical responsibility to stand with their Jewish brethren and the State of Israel.