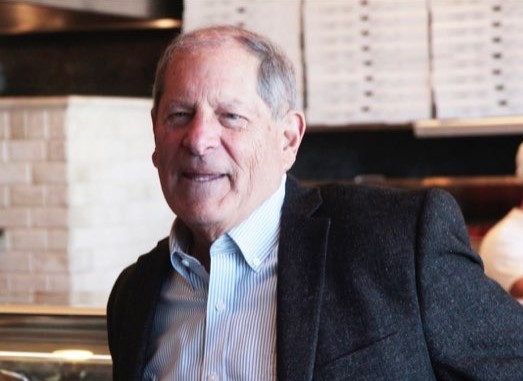 Queens GOP leaders are not following the lead of other elected officials who have withdrawn support from Republican presidential nominee Donald Trump in light of the recently leaked recording from 2005, which has the candidate using what he calls “locker room talk” to describe sexual advances on women.

Queens Ambassador Awards
Bob Turner, chairman of the Queens Republican Party, and Phil Orenstein, president of the Queens Village Republican Club, both said they see the scandal as only a bump in the road on the way to reclaiming the presidency for their party.

According to Turner, the need for a Trump presidency to fix a broken labor market rises above his statements about women.

“Is he the ideal paragon of rectitude? No. But we’ve lived through this in actions not words, with JFK or LBJ or Bill Clinton and it doesn’t seem to affect the core of the issues,” Turner contended. “Nobody is defending what was said… I think it was rather disappointing, but we have to soldier on.”

“We’re in full support of Donald Trump for president. Our enthusiasm for his candidacy hasn’t been shaken in the least,” Orenstein said, adding that operatives for Clinton are behind the outrage which has Trump behind by 11 points according to the Wall Street Journal/NBC News poll. “Revelations will come out constantly.”

To withdraw support, Orenstein said, would be a disservice to voters and the GOP. Backing for the Republican nominee should be absolute among party members and those withdrawing support are not doing their duty to their constituents, according to Orenstein.

He attributed this to what calls an “unpreceden­ted” number of Republicans who turned out for the primary nationwide to support Trump and contended that the party has an obligation to the public to back their candidate.

“These fellow Republicans should line up behind Trump,” Orenstein said. “They need to follow the will of the voters. We need to unite as a political party the way the Democrats do to win elections.”

Most Republicans are still voting for Trump, according to Turner, but the number of party members who did not maintain unwavering support never had it to begin with.

“A lot of the people that bailed out never had bailed in,” Turner said, laughing. “For them it was a good opportunity.

Turner believes the only justification for withdrawing support for a nominee would be a situation in which a candidate was indicted for a crime, referring to Hillary Clinton and her use of a private e-mail server. The FBI cleared Clinton of any criminal wrongdoing, but Trump threatened to appoint a special prosecutor to investigate the case if elected.

Orenstein said he could not imagine a circumstance in which support should be withdrawn from a nominee and expressed his belief that the Democratic candidate’s email scandal was a much more profound transgression in comparison to Trump’s locker room recordings.

House Speaker Paul Ryan (R-Wisconsin) furthered the rift within the Republican Party by vowing to discontinue support for Trump and focus his efforts on maintaining the party’s majority in Congress. Trump candidate lost some of the support he had gained from GOP members since his nomination over the weekend after the recordings were released.