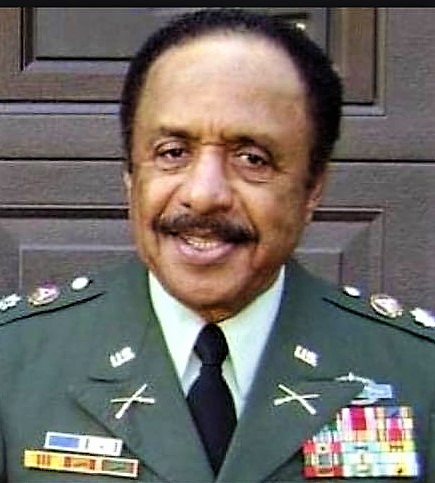 He was one of the greatest, kindest and most beautiful souls we have ever known, always caring, always high spirited, always giving, loving his family and friends, active and involved in Veterans causes and Republican campaigns until his last moments. We love him and will miss him dearly. R.I.P. our dear friend and great American hero.

Photos and Complete Bio on the Occasion of the Honoring of LTC John Peterkin as “Veteran of the Year” at the 139th Anniversary Lincoln Dinner, February 9, 2014 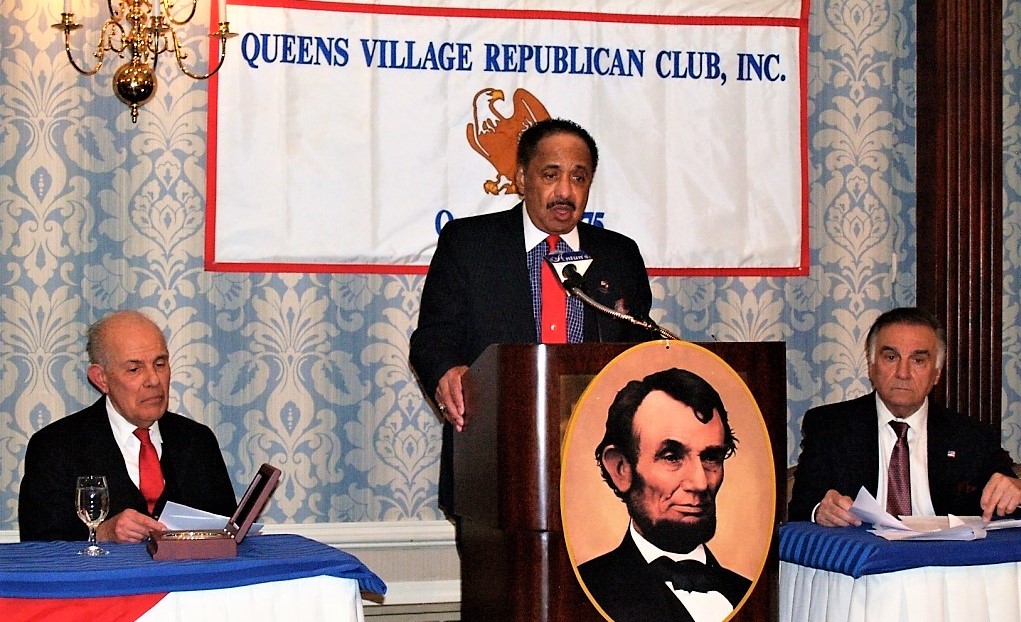 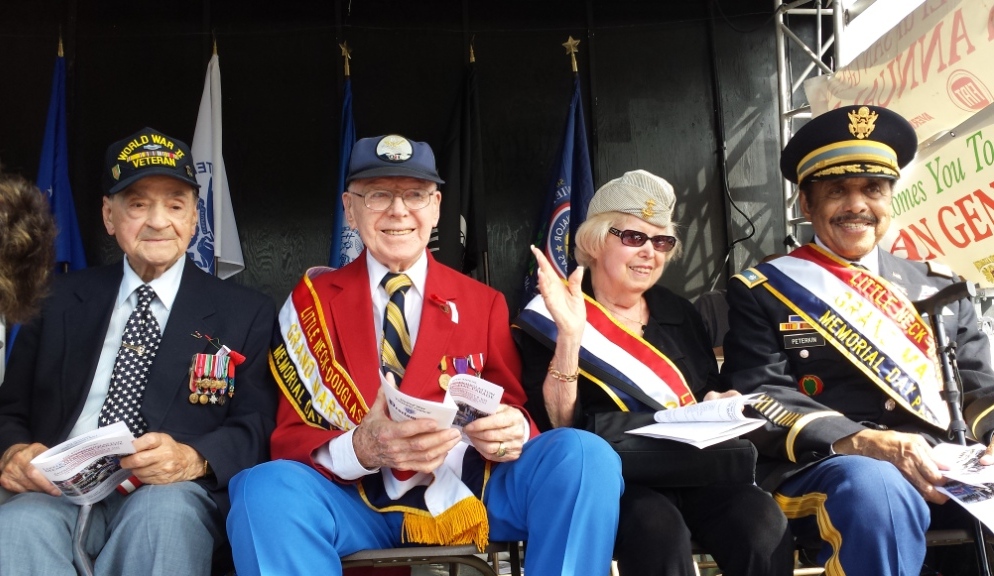 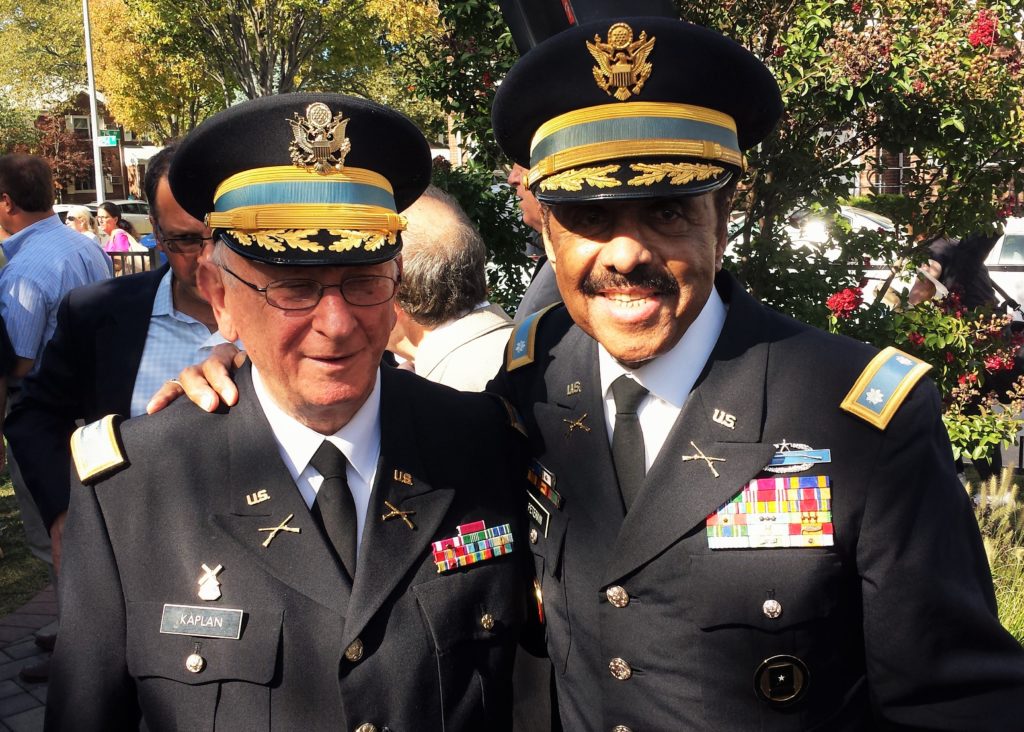 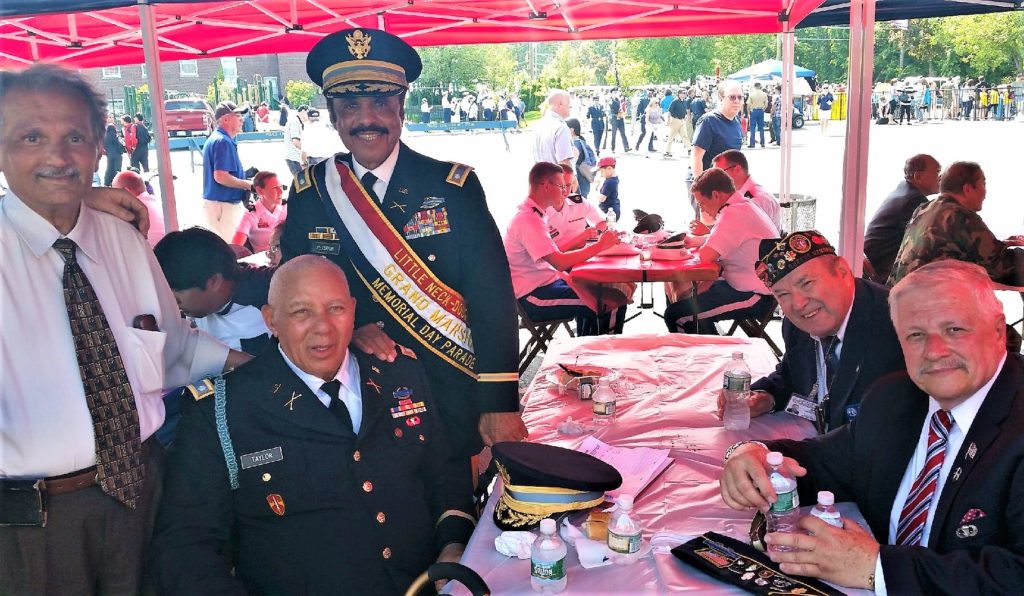