WW II Veteran to be Honored at Lincoln Dinner 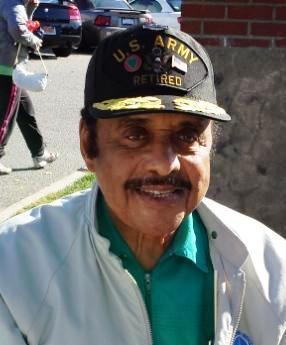 For more information and to make reservations, CLICK HERE for the Lincoln Dinner reservation form.

« PreviousOpen Letter to the Editor
Next »Springfield Radiology Imaging P.C.