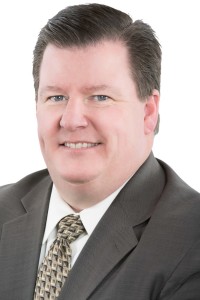 On May 7, 2014 the Queens Village Republican Club hosted an informational meeting on voting and elections. We were fortunate to have as our featured speaker, Michael J. Ryan, the Executive Director of New York City’s Board of Elections. He covered numerous issues with the voting system, including problems with the scanner machines, multilingual ballots, informing the public, safeguards against voter fraud, military voters, electioneering, and the task of cleaning up the voter rolls. The full video of Mr. Ryan’s presentation and the question and answer session is now available below.

Mr. Ryan’s background is largely in the field of criminal justice as a practicing attorney. In addition to his private law practice, he served the public on matters of criminal justice policy serving in the Office of the Governor of New York and later in the Office of the Mayor in the City of New York. He began serving with the Board of Elections in 2010 and in August 2013, he was appointed to the position of Executive Director of the Board of Elections.

Brief presentation on the issue of non-citizen voting in NYC by Dennis Saffran:

« PreviousTHE GROWING VA SCANDAL AND ITS IMPLICATIONS
Next »OUR REPUBLICAN CANDIDATES NEED YOUR HELP!