THE GROWING VA SCANDAL AND ITS IMPLICATIONS

“The systemic problems with the VA bureaucracy are a harbinger of things to come.” 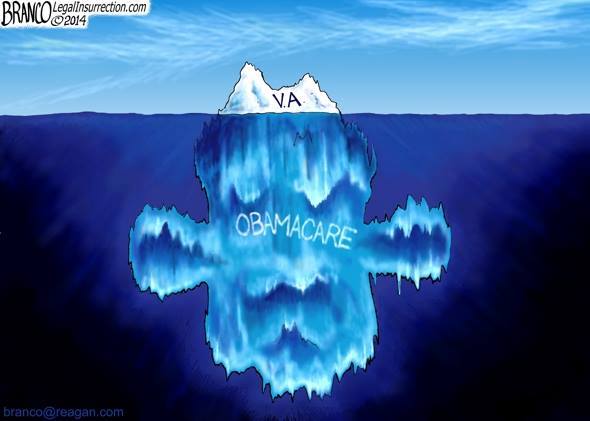 Three distinguished speakers from the veterans community will address the growing VA scandal and its sweeping implications, at the June 5th Queens Village Republican Club Meeting in our new meeting hall. The Dept. of Veterans Affairs operates the nation’s health care system for our Veterans with over 1700 hospitals, clinics and other facilities. Now news reports of gross mismanagement, corruption, and abuses are coming to light.

According to an interim report by the VA inspector general, veterans seeking treatment at the Phoenix VA facility had to wait an average of 115 days and 1700 veterans waiting for medical care were excluded from the official waiting list. Long wait time schemes and data manipulation are systemic throughout the VA and are putting veterans at risk across the country. As many as 40 veterans died waiting for care at the Phoenix facility and it is likely that the death toll will climb as the investigation widens. Our country has not lived up to its obligation to all our veterans to provide the care they deserve.

Now the truth about the VA system is being revealed as a warning of what Obamacare has in store for all of us. Dr.  Hal Schertz, eminent pediatric surgeon and faculty member of Emory University Medical School, said frankly:

“Proponents of the Affordable Care Act have long used the VA to showcase the benefits of federally planned and run health care. Doctors know otherwise—and it is no surprise that a majority of them have opposed a mammoth federal regulatory apparatus to control health care in this country. The systemic problems with the VA bureaucracy are a harbinger of things to come.” 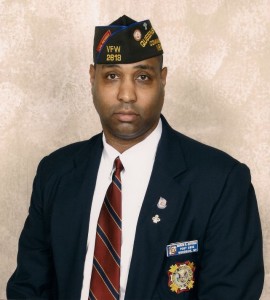 The first of our featured speakers will be Marvin R. Jeffcoat, past County Commander of Queens County VFW. He enlisted in the United States Army Reserve in April 1982 and then the Regular Army in August 1984. His training and assignments took him from basic training at Fort Dix, New Jersey and United States Army Military Police School at Fort McClellan, to various locations throughout the United States and overseas as well, including his service in the Persian Gulf in combat operations during Operation Desert Storm, to his retirement from active duty as a Sergeant First Class in 2004. He joined the VFW in the early 1990s and has served as Post Commander, County Commander, Chairman of the Department Legislative Committee and member of the National Legislative Committee. Past Commander Jeffcoat is an honored veteran in the New York State Senate Veterans’ Hall of Fame and a member of the Sunnyside GOP Club. He is currently employed by the New York City Department of Health and Mental Hygiene as a Facility Manager. Click here for more biographical information on Marvin R. Jeffcoat. 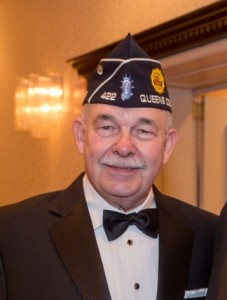 The meeting also features Frank Weldon, the Commander of the Queens County American Legion. The American Legion, which he served in various capacities for 25 years, is the nation’s largest wartime veterans organization. The organization has been advocating for reform and accountability of the Dept. of Veterans Affairs as well as the resignation of Secretary Eric Shinseki long before the story of the scandal broke. Commander Weldon also has a longstanding record of service as the New York State Commander, Americanism Chairman and Queens Chapter Commander in the Disabled American Veterans or DAV, the most long-lasting veterans advocacy and assistance group in this country. Click here for more information about the Queens County Committee of the American Legion. 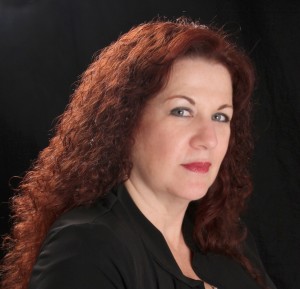 Our final speaker will be Veterans’ Advocate, Leann Murphy-Baker who advocates for disabled veterans who have applied for benefits before the Department of Veterans Affairs and Board of Veterans Appeals. She is individually accredited by the Office of General Counsel of the U.S. Department of Veterans Affairs in Washington D.C. After a career in law enforcement she worked as a senior paralegal with over 11 years of experience working in law firms and in-house counsel. She has served in many capacities with local charitable and service organizations. Ms. Murphy has appeared on NBC News, Long Island News 12, Veteran News and Listen Up Jesus is on the Air, speaking about our nation’s veteran population.  She has appeared as a guest speaker at the National Association of County Veterans Service Officers conference and various veteran organizations.  Annually Ms. Murphy is an instructor at the Annual New Jersey Association of County Veteran Service Officer’s training conference. Ms. Murphy has been highly recognized for her dedication helping her Community and Veterans and for her skills and devotion in helping veterans with their disability claims. Click here for more information about Leann Murphy-Baker, and her company, Veterans Protected.