Victory!! We celebrate the great election victory of Donald J. Trump, President-elect of the United States and we also celebrate the movement that has been born to restore American greatness never seen in our country before. We stand together with the 60 million jubilant Americans who have put the interests of America first and rejected the Washington establishment, progressive elitism, and the Party of corruption.  We have the most promising coming era of freedom, prosperity, creativity, and human potential in American history to look forward to.

We look forward to the return to American greatness that has been decimated over the last eight years: the restoration of our military might, renewed friendship with Israel, Great Britain, India and our foremost allies, border security, end of sanctuary cities, and the end of the perilous influx of refugees without vetting. We look forward to the top pro-American conservative minds at the helm, Supreme Court Justices chosen from the list of constitutional conservatives, the restoration of law and order and respect for our law enforcement community, a booming energy sector, a Reagan-like tax plan to repatriate the trillions of dollars and millions of jobs lost overseas, restoration of high quality education with school choice in, and Common Core out, and finally the end of Obamacare.

As disgruntled losers and anarchists protest, riot, burn our flag and private property, and even make threats on the President-elect’s life, we recall the timeless words of Mahatma Gandhi: “First they ignore you, then they laugh at you, then they fight you, then you win.” We, the people who love America won. Republicans now control not only the executive branch, but also both houses of Congress, and the New York State Senate.

The focus in now on New York, since the President-elect lives in New York City and was born and raised right here in Jamaica Estates, Queens, and I have the great honor of being the proud Republican District Leader of this very Assembly District, AD24. 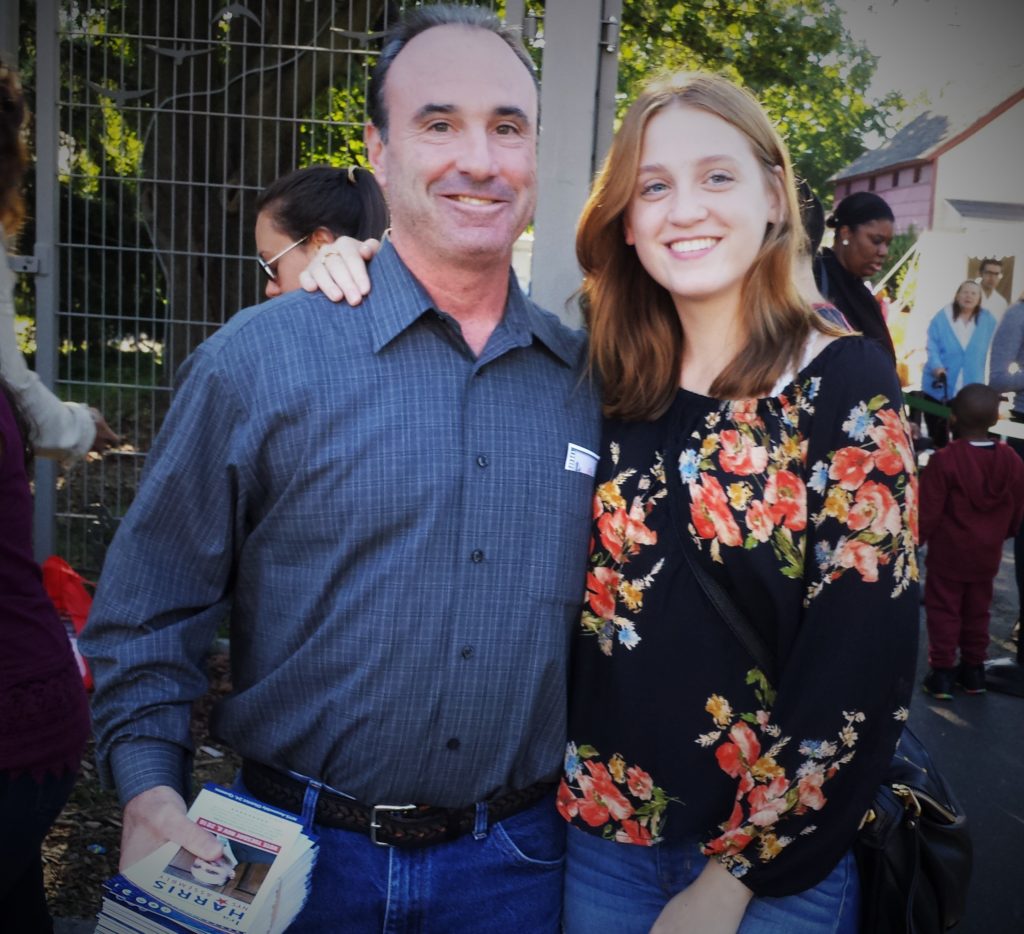 We ran a unique Republican State Assembly candidate in this district, Ira Harris, who never ran for public office before. He stepped up to the plate to mount the courageous challenge of running for public office because, like all of us, he is sick and tired of the lies and arrogance of self-serving elected officials who have forgotten about the people they are supposed to serve.

We say thank you from the bottom of our hearts to all who participated and campaigned for Ira and our other local Republican candidates, Mark Cipolla who ran for State Senate, Jarret Freeman for State Senate, Mike O’Reilly and Senator Jack Martins for US Congress, and others. Thank you for working hard and believing in them as the true representatives of the people.

They didn’t win, and as we often say, they came in second, but our Republican candidates and all our Club members and volunteers are the epitome of American patriots waging the fundamental battle to control our own destiny against the tyranny of big government control, represented by the Democrat Party, and corrupt self-serving politicians who forgot about the people and kick us under the bus for their own political aspirations. I hope Ira and all our candidates run again in future races. 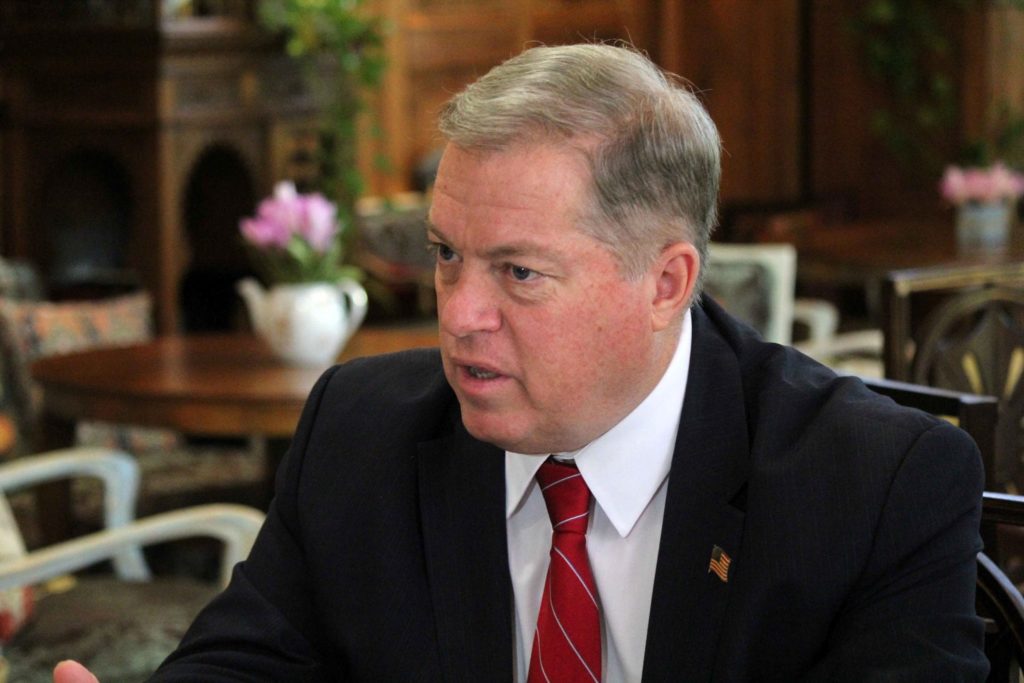 Next year, 2017, we have the New York City Mayoral and City Council elections coming up. Our own Club VP and retired NYPD Captain, Joe Concannon has already declared his candidacy for City Council in the race here in Council District #23 and we are now putting together an outstanding support team to blast off to victory in the New Year ahead. Joe said: “Four years of Bill de Blasio is enough. His disrespect for our communities and our police officers should be enough. However, de Blasio disrespects the very people who pay the taxes which support our government. This must end. He has never even come out to our district. Anyone who supports his progressive agenda needs to go. We start first with the NYC Council.”

We must continue the battle of good versus evil in our own local communities. Can we count on your support?  I hope our friendships, new and old, remain strong and unbroken. We need each other and we need to stick together in unity to continue to “fight the good fight” until we win and elect Republicans of strong principle and character to public office. Have a most happy and healthy Thanksgiving and Holiday season. See you December 1st, thank you and God Bless you, everyone. 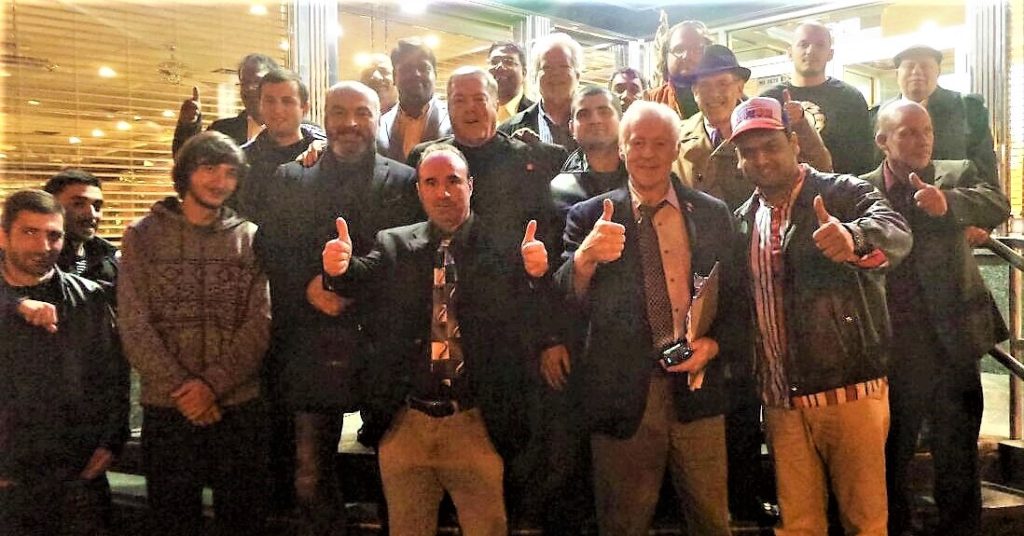 « PreviousHAPPY THANKSGIVING!
Next »Celebrating the Good Will and Cheer of the Holiday Season