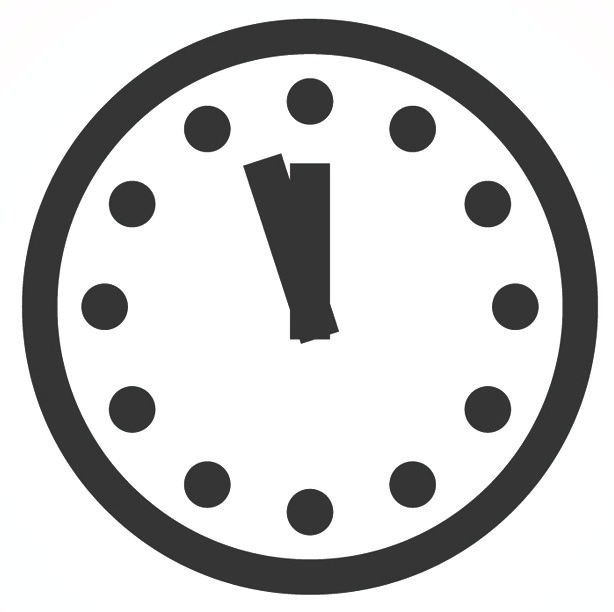 The political landscape has drastically changed in this election. We need to unify behind our Republican candidates and the Republican Party and win on November 6th, in order to save New York. We must get our Republican candidates elected. We are the Republican Party carrying the torch against the radical progressive left that has taken over the Democrat Party and destroyed it. It’s not the old battle between Democrats and Republicans. This is no longer the robust debate by the two sides of the political aisle. This is about all good Americans, whether Republican, Independent, unaffiliated voters or moderate Democrats, in the fight against the hard-left aiming for the destruction of America and everything we believe in.

A massive wave of leftwing progressive candidates swept the moderate incumbents out of the Democrat Party in the New York Primary. This “left-wing tsunami” has drowned six State Senate Democrat incumbents who were part of the Republican-leaning Independent Democratic Conference (IDC). Another young progressive, Julia Salazar, a member of the Democrat Socialists of America (DSA), defeated a moderate Democrat incumbent for State Senator.

The Democrats cannot stop the rising tide of the radical left within their own party. The new Democrat Party is the Party of DSA member Alexandria Ocasio-Cortez and State Senate candidate John Liu, the corrupt leftwing socialist who defeated moderate Democrat Senator Tony Avella. Democratic National Committee (DNC) Chairman Tom Perez said Ocasio-Cortez is the future of the Democrat Party. They supported John Liu, with his ties to the Chinese Communist Party, who has been endorsed by far-left activists and radical groups including the Muslim Democratic Club of New York founded by the rabid anti-Semite, terrorist enabler Linda Sarsour, also a member of the DSA.

The Doomsday Clock is closer to midnight than at any time in New York’s history. The likelihood of doom for the middle class has never been greater. The left-wing tsunami means doomsday for our values, our way of life, our wealth, our property values, our freedom, our safety and security. If these leftists get elected to public office, there is no turning back the Doomsday Clock. They will destroy New York City and State as you know it. The Democratic Socialists will take over our government and plunge New York into a crisis, by taxing and squeezing out the middle class, and destroying law and order in our society, leaving behind only chaos and the very rich and the very poor.  This is the nightmare that will descend on your life in New York, as you can see it happening right now in the State of California.

That’s why we have to unite now as Republicans. We are ONE Republican Party. The enemy is the left, fueled by the DSA, and funded by outside enemies of America. The enemies are de Blasio, Ocasio-Cortez, Salazar, John Liu, and all the other radical leftists running for office, as well as the entrenched go-along to get-along Democrat incumbents, whose silence betrays their treachery.

We are in dire danger now, and we need to unite as Republicans and fight to elect our GOP candidates. We need to team up with moderate Democrats to defeat the radical Democrats. We need to elect Vickie Paladino, David Bressler, Thomas Sullivan, Dan DeBono and all of our Republican candidates, great American patriots who form the ramparts against the left.

Tell your neighbors and friends to get out and vote because otherwise, everything they value and cherish will be lost forever. Volunteer. Donate. Make phone calls. Do whatever you can to get people out to vote and get our Republican candidates elected.