Get out and vote on Primary Day

Fred Bedell has written this open letter to all registered voters to get out and vote on April 19. He sent this out to spur interest in the Democratic process for that is what our nation is all about. We agree and would urge all Republican registered voters, to vote in the Primary Election, even if you haven’t voted in years.

Get out and vote on Primary Day 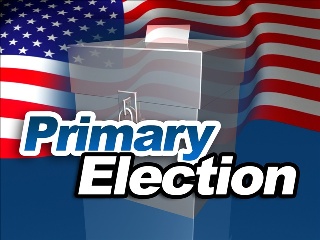 Primary day in New York is on April 19th and it is a time for all registered New Yorkers to get out and vote for who they would like to see as our next president. I will not try to convince anyone on who to vote for but to just get out and vote. There are those out there who say,”its the same old, same old.” Then there are those who say,”my vote doesn’t count.” Well I believe both reasons are just bogus. We live in a Democracy and we have a right to say who our leaders should be as a forefathers gave us that right. All the candidates have a few things in common and that is their love of our country and what our American flag represents. They also want to make America a safer place to live and how to make America a better place to live for ourselves and our families. The question is how they intend to accomplish this for the greater good. Now that being said, please get out and vote on April 19th!