May 2016 President’s Message by Philip Orenstein 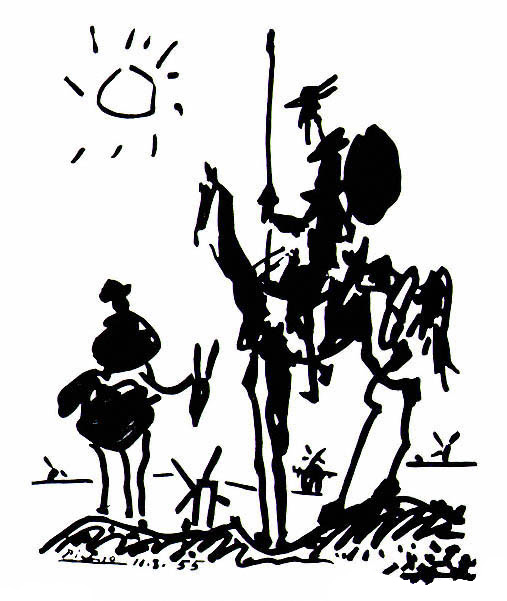 The real “bread and butter” work of building the Republican Party here in Queens has begun. Day after day, many newly registered Republican are joining our ranks and getting involved as New York has become the center of the universe these days. The overwhelming focus of the presidential races has been on New York’s Primary Election which is critical to the delegate count. This has translated into an unprecedented surge of voter interest as many Democrats are switching their affiliation to Republican, as they recognize the righteous principles and values of our Party, even here in the progressive leftist bastion, de Blasio’s New York City.

The Queens Village Republican Club is capitalizing on this unexpected interest in the Republican Party. We recently hosted a leadership training seminar for our members who have worked on past campaigns as volunteers. The first topic centered on communicating Republican values and the question, “why am I a Republican” was asked of us. Communicating our personal story to the voters, is the most effective way to develop a bond of trust, and win hearts and minds. It’s also a necessary step each and every one of us must take, since the chaos of the presidential races has caused much soul-searching to rediscover what it means to be a Republican in New York in 2016.

The leader of the seminar was Oliver Tan from the Republican Leadership Initiative (#LeadRight2016), who worked in the Pataki and Bush administrations and was Mayor Bloomberg’s Deputy Campaign Manager. Oliver’s parents fled oppression and intolerable human suffering in Communist China to live in the United States and achieve the American Dream. Growing up in Flushing Queens, most of Oliver’s friends came from the families of Democrats, and almost all elected offices in Queens were held by Democrats. But the Democrat Party had been drifting so far to the left that it resembled the communist regime they left behind. This is the reason Oliver is a Republican, along with the added help of his parents, who as a young man,  pushed him to get out and petition for Republican candidates and spread the message of the Party of freedom, opportunity, prosperity, family and national security and safety.

Coming from an environment of liberal Democrat friends and family, my own story of why I am a Republican dates back to the 1970’s and 1980’s when I was a victim of the crime wave enveloping New York City. Queens was the auto theft capital of America, and my car was stolen one evening after visiting friends in Jamaica Estates.  I was also robbed several times and mugged at gunpoint one busy morning on a midtown Manhattan street. No one escaped the escalating crime and chaos. The crack cocaine epidemic, ever-present graffiti, panhandlers, squeegee men, drugs and homelessness were spiraling out of control. Parents in the poorer sections of the city were putting their children to sleep in bathtubs to protect them from bullets flying through apartment windows and walls.

The unremitting fear and despair drove almost all my friends and family to hastily pack up and move out of the city for safer pastures elsewhere around the country. The long spell of violent crime and murders caused millions of people and companies to flee between 1970 and 1990. New York City was doomed.

After the miserable failure of more than 40 years of liberal Democrats running the city into the ground, from the mayor’s office on down, along came Republican Mayor Rudy Giuliani. New York City has been flourishing ever since Giuliani began his pro-active crime reduction policies, and cleaned up Times Square, turned welfare offices into job centers, cut big government bureaucracies, and eradicated the porn industry. Mayor Bloomberg built on that progress and a renaissance ensued after 20 years of Republican and independent leadership, as people rediscovered the joys of living in the Big Apple and New York City came to be the safest large city in America. Our population has grown by over 1.3 million since those dark days.

My turning point came after the terrorist attacks on September 11, 2001 when everything changed for me politically, spiritually and emotionally. My views came into sharp focus in contrast with many of my liberal friends and family members who blamed and disparaged America for our principles of free market capitalism and individual liberty.  I realized the difference in my love and passion for America’s greatness when I witnessed the beauty of nearly every household displaying the American flag in the days immediately after 9-11. Hearing Lee Greenwood’s song, “God Bless the U.S.A.” made my eyes well up with tears. I realized the fundamental difference between liberty and tyranny and that America represents the former in the incessant battle between the two opposites at home and abroad. I broke all ties with my liberal friends, and much to their chagrin, became a proud flag waving American patriot, cherishing our founding documents and our shared American history. From being a life-long Democrat I changed to the grand old Republican Party which best represented my views and values.

Today, our city, state and nation are going off track and we are living in perilous times. Ever since I joined the Grand Old Party, I have been challenging overwhelming odds here in our once great city seized by de Blasio and the progressive left, believing all along that one day our Party will thrive and triumph again. The words of the song “The Impossible Dream,” come to mind, which was performed so magnificently by singer Sheimyrah Mighty at our recent Lincoln Dinner in February. 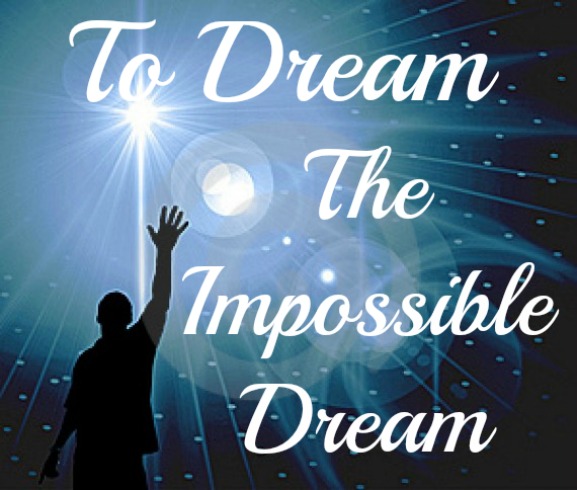 To dream the impossible dream
To fight the unbeatable foe….
This is my quest
To follow that star
No matter how hopeless
No matter how far

To fight for the right
Without question or pause
To be willing to march into Hell
For a heavenly cause….

“…the world will be better for this; that one man, scorned and covered with scars, still strove with his last ounce of courage, to reach the unreachable star!” Let’s join together as one united GOP, for this “glorious quest” to achieve the “impossible dream” and elect steadfast Republicans here in New York City, in New York State and the U.S.A this year!

« PreviousGet out and vote on Primary Day
Next »Thomas Jefferson and the Tripoli Pirates: The Forgotten War That Changed American History