Long Island Assemblyman Michael Fitzpatrick: Not Afraid to Say ‘No’

“These proposals have also gained a great deal of attention from both the print and broadcast media throughout the state…. Regardless of the outcome of the bill, it has begun to drive the conversation in Albany into not if, but rather when and how, we must reform the budget and change the entire budgetary process into one which places the taxpayer first.”

Assemblyman Michael Fitzpatrick:  Not Afraid to Say No. 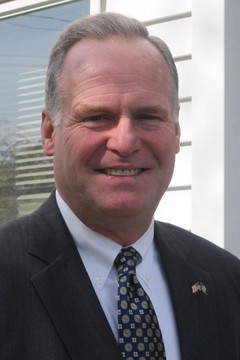