The Meaning of the Lincoln Dinner Celebration

The Meaning of the Lincoln Dinner Celebration 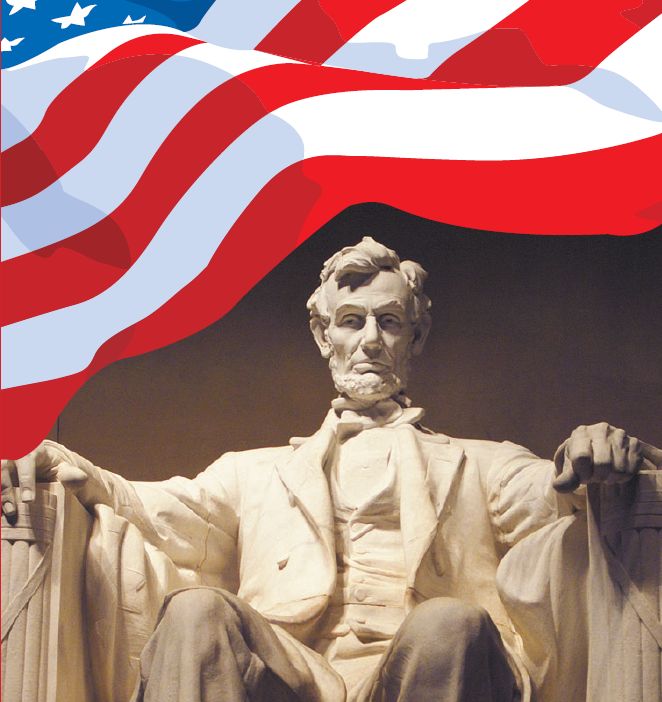 Every year during the mid-winter season, the spotlight is on our annual Lincoln Dinner, which has earned the reputation over the years as the most lavish and exciting annual Republican political event in New York City. It’s a celebration of our first Republican president, Abraham Lincoln, the Great Emancipator, Savior of the Union, and Man of the Common People.

The life and legacy of Abraham Lincoln provides much for our Queens Village Republican Club members to reflect on, whether it’s Lincoln’s profound faith in God, strong leadership during the Civil War, or respect for the common man, and of course the Emancipation Proclamation.  No other political party can lay claim to what Lincoln accomplished during the time he was the 16th President of the United States. He led the nation through our darkest period, the Civil War, abolished slavery, and united the nation in the end. We would do well not to ignore our unique heritage when talking about the origins of the Republican Party, and what we stand for.

This year our club prepares for our 142nd Anniversary Celebration of Abraham Lincoln and all that he has done for our nation.  But beyond the hoopla and fanfare of the festive dinner party, the music and glad-handing with those we haven’t seen in some time, the significance of Lincoln is truly relevant in today’s political climate.

In the past eight years, our nation has endured weak leadership, our economy was flat, law enforcement was disrespected, our enemies were appeased, our veterans were neglected, and the nation was listing without a direction or vision.  Like Lincoln, President Donald Trump is a strong leader, who has brought back our faith in God, and re-established respect for Law Enforcement.  All this in his first three weeks.  The stock market is at historic highs and our nation’s economy is about to rebound and break out of its long slump.  Trump is focused on the inner cities, with a bold plan for greater educational and economic opportunities. We will see his endeavors bear fruit as minorities pour back into the workplace, on a level footing with all in our nation.  There’s a new hope and optimism for America’s future that would make Lincoln proud.

Election day, November 8, 2016 was a turning point for our nation.  President Trump laid out his vision for America with these optimistic words of his inaugural speech:

“We must think big and dream even bigger….. From this day forward, a new vision will govern our land. From this moment on, it’s going to be America First. America will start winning again, winning like never before…..No challenge can match the heart and fight and spirit of America. We will not fail. Our country will thrive and prosper again. A new national pride will stir our souls, lift our sights, and heal our divisions.”

Your attendance and promotion of the Queens Village Republican Club’s Lincoln Anniversary Dinner is acknowledgement of these two great leaders in our Party.  Lincoln softly spoke to future generations in his Gettysburg Address: “that this nation, under God, shall have a new birth of freedom—and that government of the people, by the people, for the people, shall not perish from the earth.”

Lincoln spoke of “unfinished work” left to us to accomplish, so that those who died in the Civil War did not die in vain.  Americans would do well to remember not just the Civil War, but all our veterans as a whole, and the sacrifice of blood and treasure they gave, so we may be a free nation.  President Trump is also laying the ground work so that the blood and treasure our nation has sacrificed in recent years is not in vain.  We toil so that future generations of Americans and others around the world can enjoy freedom and come to respect America as the beacon of freedom to the world.  This is no small point that we as Republicans, gather each year to acknowledge Abraham Lincoln, and so much more.

On March 19, 2017 we celebrate the great victory of President Trump, while pausing to reflect and appreciate all that has been given to us – thanks to our veterans.  Much “unfinished work” is left to be done.  We as Republicans know this and work hard and make sacrifices each day for the good of our families and communities to help achieve Lincoln’s vision as the Father of our Party.  Today, President Donald J Trump is the leader of our Party.  It is our personal responsibility to gather, celebrate and take our message to the voters of this great nation and show them the American Spirit is alive and well.

We are looking forward to seeing every one of you old time members, and newer members recently added to our club membership rolls.  It’s exciting, it’s a fun and an unforgettable experience, and more importantly it’s all about celebrating the Father of our Party and the election of Donald J. Trump.  See you on Sunday, March 19, 2017.