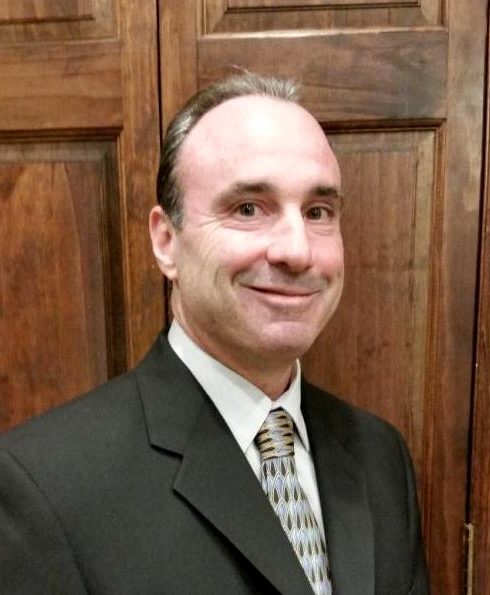 Ira Harris is the Republican candidate for New York State Assembly in District 24 whose boundaries snake through Eastern Queens to Richmond Hill. He is running against David Weprin, a career politician, who gets re-elected due to the popularity of his family name. Although the doubters said it couldn’t be done, we proved the doubters wrong when our current Queens County GOP Chairman, Bob Turner defeated David Weprin in a special election and was elected to Congress a few years ago.

Ira is a father, an entrepreneur, 40-year resident of Queens, a job creator and a tax cutter. Ira is one of us. As a life-long small business owner, he has experienced the hard knocks and trials of daily life and the world of business that many of us have gone through. His triumph over adversity and debilitating illness, without the help of big government largesse, forged the conservative values in his life that he cherishes to this day. As a community activist he has been an upstanding role model and a problem solver for many people in his life. He is now ready to take the next step to be an outspoken leader and citizen representative for our community. He will bring much needed reform to Albany while representing our district and the needs of our community above the interest of all others.

Ira wanted to run for office out of a frustration with the corruption of Albany and our career politicians. Ira is our change agent. He is determined to clean house in Albany and fight for ethics reform, open and honest government, and term limits. As a successful businessman he will cut taxes and burdensome regulations to bring jobs and prosperity back to New York. He will fight for accountability and transparency with our tax dollars, and Zero Based Budgeting to end wasteful spending. In order to restore safety and security, he will push for proactive policing, positive police/community relations and tough laws to find and punish violent criminals and terrorists. Improving education is his top priority since voters want merit in education, school choice, and excellence and opportunity for all children to achieve the American Dream.

Get involved in a great campaign to change the status
quo. Call or email Ira at 929-260-3251 or iraforassembly@gmail.com to donate and volunteer.
You may also visit the website at www.IraHarris4NY.com.