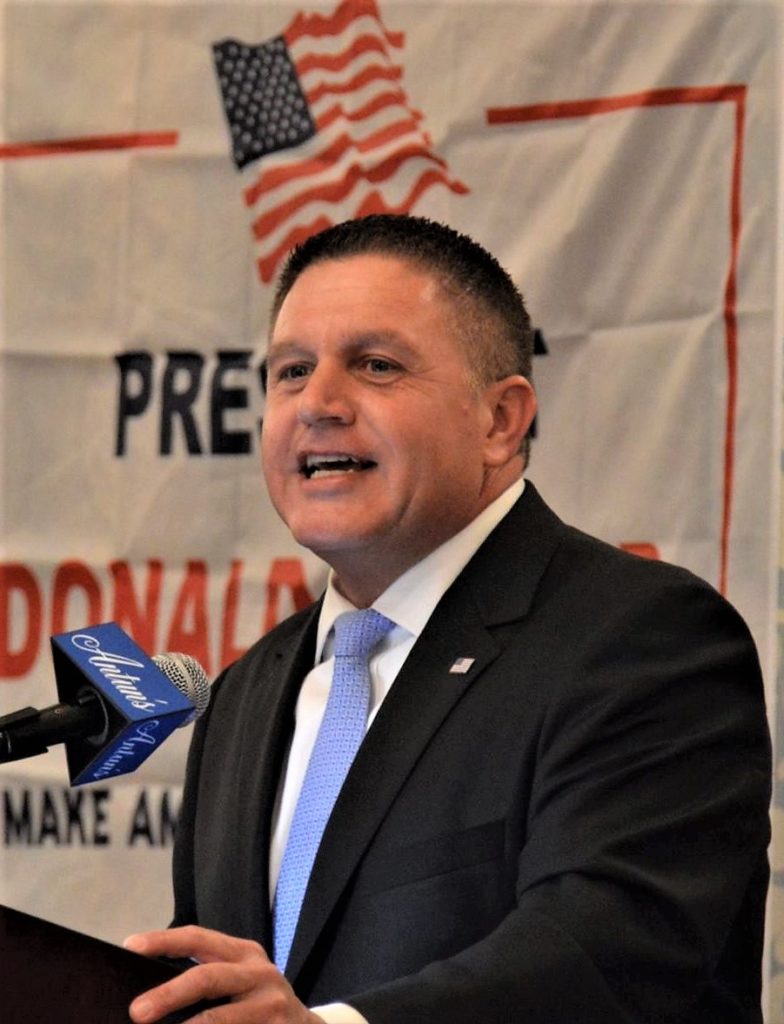 Our keynote speaker at the 142nd Anniversary Lincoln Dinner, was John Jay LaValle, Chairman, Suffolk County GOP, Regional Vice Chair NYS GOP and Trump Campaign Spokesman. Chairman LaValle was the recipient of the American Patriot of the Year Award, duly honored for his winning spirit in all his endeavors and above all, putting his country above his political aspirations, as a shining example of the true American patriot. The award was presented by Bob Turner, Chairman of Queens County Republican Party, and former Congressman from Brooklyn-Queens. Chairman Turner won the epic special election against longtime Democrat David Weprin in an overwhelmingly Democratic district, becoming the first Republican to represent the area in over eighty years.