We have more than a few outstanding candidates running for national, congressional and New York State offices here in Queens and we all need to pitch in and help them win the election. This is an extraordinary wave year for Republicans to win elections at all levels due to interest in Trump and the presidential races, bringing out voters from all across the political spectrum, including disaffected Republicans, Independents and Democrats who are crossing over. 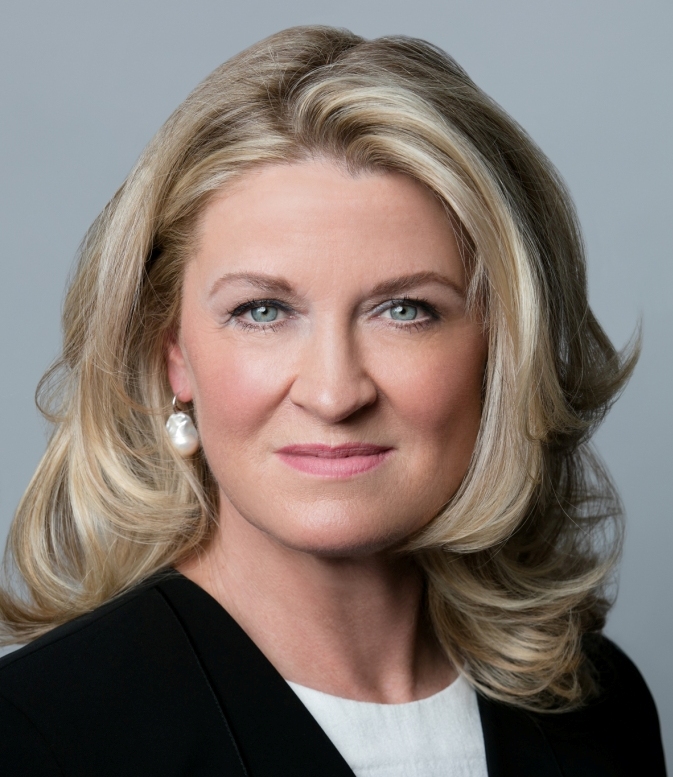 Wendy Long is the nominee of the Republican, Conservative, and Reform Parties for United States Senate in New York and she will be speaking at our April 7th club meeting. She is running to “end the career of Chuck Schumer,” and as she says, “the reign of the ruling class and reclaim our right to life, liberty, security and prosperity.” Wendy Long, a staunch articulate, conservative Republican, clerked for Supreme Court Justice Clarence Thomas, and we are proud to say, is a member of the Queens Village Republican Club. She ran in 2012 as the Republican and Conservative candidate for U.S. Senate, and this time we can help her win by spreading her profound message about standing up to the politics of the status quo and going on the attack after Schumer. Visit her website www.wendylong.com and view her insightful announcement video, and follow her on Facebook, Twitter, and Instagram. Let’s get rolling to end Chuck Schumer’s career!

Other local GOP candidates who will be speaking at our April 7th and future meetings include Mike O’Reilly, U.S. Marine Corps Veteran, and former Delta airline pilot who is a Republican running for Congress in New York’s 5th District in Eastern Queens against Greg Meeks, a career politician who carries a lot of baggage. It’s high time that a strong Republican is standing up to Rep. Meeks, because the people are fed up with politicians traveling to the Caribbean and far off vacation spots on the taxpayers dime, using the District as his own personal piggy bank while ignoring the needs of his constituents. Other speakers include Marvin R. Jeffcoat, Sergeant First Class, U.S. Army (Ret.) and past Commander of Queens County VFW, who is considering a run for New York State Senate in the 12th District, Senator Jack Martins, Republican and Conservative candidate for Congress running the 3rd District, the seat that Rep. Steve Israel will be retiring from, and others.

The presidential primaries have seen record numbers of Republicans turning out so far, and Democrats have seen their lowest numbers at the polls in decades. Over one million more Republican than Democrat voters reportedly came out to vote in the primaries so far. Right before the Massachusetts primary, 20,000 Democrats bolted the party and joined the Independence and Republican Parties. It’s never happened before in America’s heartland, that such great numbers of Democrats are switching to Republican to vote in the presidential primaries. 1000 blue collar workers switched parties to vote for Trump in Youngstown, Ohio. In fact, so many blue collar workers say they are voting for Trump, that the Teamsters, one of America’s biggest workers’ unions, normally loyal to the Democrats every year, will be withholding their endorsement of any candidate, Democrat or Republican in this year’s election.

A peaceful revolution is going on in America now that is benefitting the Republican Party. The silent majority is standing up and fighting back at the voting booth. Millions of people are coming into the GOP, getting registered as Republican and pouring into the polling sites. We have four elections this year in Queens, NY, starting with the Republican Presidential Primary on April 19th. We the people will not be silent. We will not be intimidated. We will come out to vote in record numbers here, and save the New York City, State, and America.