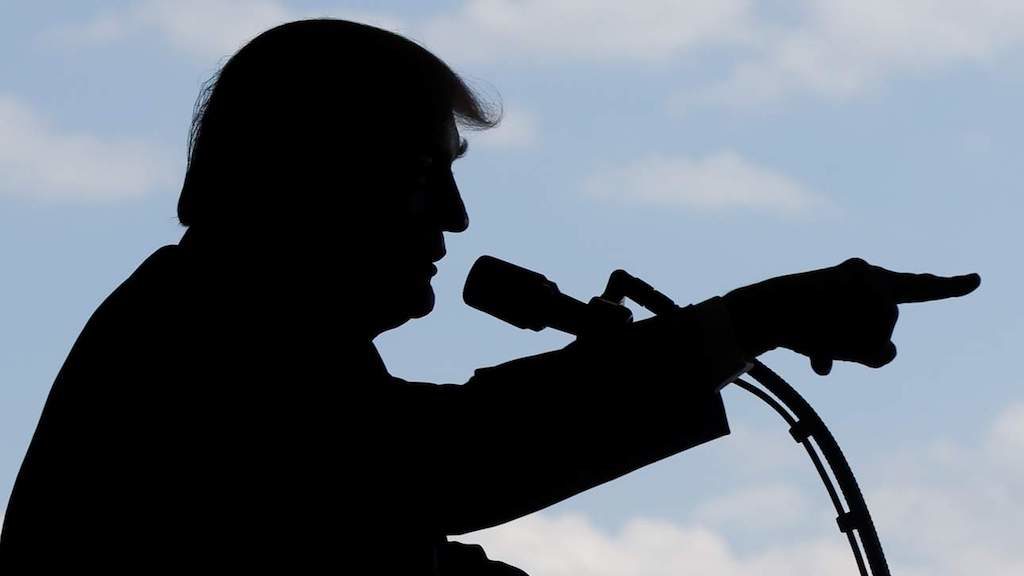 On the eve of the first anniversary President Trump’s Inauguration, House Majority Leader Kevin McCarthy (R-Calif.) said something remarkable. It points to why many of us are Trump enthusiasts even if the president does sometimes make us cringe. Defending religious freedom and diversity, McCarthy nonetheless took on the cultural Left’s ubiquitous cliché that “diversity is our strength”: “We did not survive, grow, and become the most powerful civilization in human history because we were focused on our diversity,” he cautioned. “It is not our differences that make us stronger. It is our unity despite our diversity–unity of past, of principles, and of purpose that brought us out of many into one.” Watch it here.

The statement by itself is really not remarkable. Indeed, up until just yesterday in our political life, it was something of a cliché itself—accepted across the political spectrum. And though Leftists surely would have it otherwise, its Latin shorthand, “e pluribus unum” (“out of many, one”), hasn’t yet been replaced by that mindless refrain of “diversity is our strength” on our coins.

What makes McCarthy’s statement remarkable is that he said it even though he knew it would outrage the Left as, naturally, it did. In our politically correct and stupid politics today, any common-sense proposition reflecting the philosophy that has been crucial to our nation’s rich immigrant history has become unspeakable in either party. At least it had been for awhile until Trump came on the scene.

To put it bluntly, Kevin McCarthy would not have been capable of saying this if Donald Trump were not President. No one in the GOP leadership, or even on the back benches outside of a minuscule and disregarded fringe, would have dreamed of saying anything like it. And if they had said it, not only would they have been viciously attacked as “racist” and “xenophobic” (because that will happen today, regardless), there would have been almost no one— even in their own party, never mind the media or the entire Fortune 1000 corporate elite—who would stand to defend them.

This illustrates the strongest argument I saw for Trump’s candidacy in the 2016 campaign. It was made, ironically, by National Review’s David French in an insightful December, 2015 column before he turned NeverTrump. The column discussed “the Overton Window,” a concept developed by the late Joseph Overton of the Mackinac Center for Public Policy which refers to the range of acceptable political debate.

The key to shifting policy lies … in changing the terms of the debate,” French explained. And, on issue after issue, he observed, Trump, even in the first few months of his campaign, had more than changed it: “he didn’t just move the Overton Window, he smashed it, scattered the shards, and rolled over them with a steamroller.” In doing this, he had “begun the process of freeing the American people from the artificial and destructive constraints of Left-defined discourse. Serious and substantive politicians like Ted Cruz will get a more respectful hearing, and PC shibboleths about allegedly boundless virtues of Islam and immigration will be treated with the skepticism they deserve.

Or, as I summarized French’s argument at the time, “by saying outrageous things Trump is shifting the boundaries of the political debate that have been set by the P.C. Left and is making it possible for others to say reasonable things.”

McCarthy’s resurrection of the old assimilationist consensus on immigration is a particularly happy example of this rollback of politically correct orthodoxy. The idea at the heart of this consensus—that we are all Americans first, bound together by a shared culture and common political understanding that unites us—was a big part of what allowed the country to integrate tens of millions of immigrants in the first place. We have been the most successful example of cultural melding in history. By contrast, the divisive ideology of multiculturalism makes the task of living together in harmony with people of different origins more difficult and conflict-prone, ironically increasing anti-immigrant sentiment. Yet “assimilation” and the idea of America as a “melting pot,” once movingly extolled by liberals, became dirty words as Leftists replaced liberals and we entered the age of multiculturalism. In the age of Trump it is becoming possible to speak this forbidden language again.

Would I much prefer Kevin McCarthy breaching this and all the other PC taboos in the way he did on “diversity” the other day to Donald Trump breaching them in the way he too often does? Of course. But Trump made it possible. And for that, all who value diversity of thought should be grateful.

About the Author: Dennis Saffran