NYPD Capt Joseph Concannon (Ret.) is hosting a press conference on Monday, May 4th at 12:00 Noon in front of the 105th Police Precinct in Queens Village, in the command where Police Officer Brian Moore was shot on Saturday evening by an ex-con, who has been arrested and charged with attempted murder.

Concannon will make a statement calling for a nationwide boycott of the City of Baltimore, to address the failure in leadership which has exposed the city’s police and the community to great danger. He will speak about the breakdown of Baltimore’s public safety and security structure which could happen in New York City and other cities across the nation. 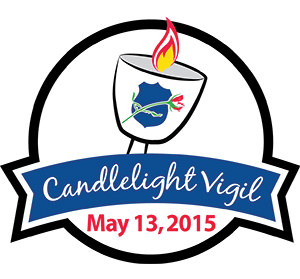 Concannon is calling on the citizens of NYC to rally behind New York’s Finest and come out and pay their respects to police officers nationwide who died in the line of duty. Candlelight Vigils will be hosted at every NYPD Precinct in NYC, in coordination with the nationwide observance for National Police Week, occurring the second week of May.  The date for the vigils is May 13th and assembly time is 8:30 PM. At 9 PM or whenever it gets dark, everyone will light their candles or flashlights and host a moment of silence for our fallen heroes, 117 of whom nationwide, died in the line of duty in 2014.

The media and all concerned citizens are invited to attend the presser, hosted by Concannon’s Square Deal Committee, Inc.