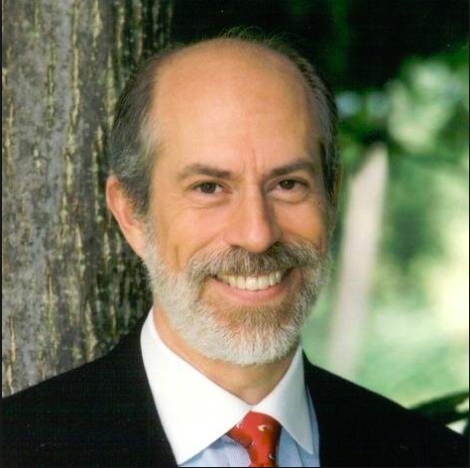 The Queens Village Republican Club is thrilled to have the honor of Frank J. Gaffney, Jr. former Assistant Secretary of Defense for International Security Policy under President Ronald Reagan deliver the Abraham Lincoln Address at this year’s Lincoln Dinner, on Sunday March 18th. Mr. Gaffney, the founder of the Center for Security Policy has for over 30 years been a leader in the effort to keep our nation secure and free. His leadership has been recognized by some of the most prestigious liberty oriented organizations in the United States.

Mr. Gaffney is a prolific author on the subject of national security and protecting America from the insidious threats of supremacist Islam and the imposition of Muslim Sharia law. He often appears as an expert on a variety of national and international television networks. Mr. Gaffney hosts Secure Freedom Radio, is a contributor to Breitbart Radio and a columnist for Breitbart.com. His columns and op-ed articles have appeared in many highly regarded publications.

Recently Mr. Gaffney has been instrumental in forming Faith Leaders For America, an organization of members of the clergy who are working together to bring awareness to the public of the threat to our precious American freedom and liberty from the organized forces of supremacist Islam and their allies from the radical left. Queens Village Republican Club board member Rabbi Menashe Bovit serves on the steering committee of that organization.

Frank J. Gaffney is the Founder and President of the Center for Security Policy in Washington, D.C., a not-for-profit, non-partisan educational corporation established in 1988. Under Mr. Gaffney’s leadership, the Center has been nationally and internationally recognized as a resource for timely, informed and penetrating analyses of foreign and defense policy matters.

Mr. Gaffney is the host of Secure Freedom Radio, a nationally-syndicated radio program heard weeknights throughout the country. He is and associate author of highly acclaimed Shariah: The Threat to America and the publisher of over a dozen other books and monographs from the Center for Security Policy Press.

In April 1987, Mr. Gaffney was nominated by President Reagan to become the Assistant Secretary of Defense for International Security Policy, the senior position in the Defense Department with responsibility for policies involving U.S.-USSR relations, nuclear forces, arms control, missile defense policy and U.S.-European defense ties. He acted in that capacity for seven months during which time, he was the Chairman of the prestigious High Level Group, NATO’s senior politico-military committee. He also represented the Secretary of Defense in key U.S.-Soviet negotiations and ministerial meetings.

From February 1981 to August 1983, Mr. Gaffney was a Professional Staff Member on the Senate Armed Services Committee, chaired by the late Senator John Tower (R-Texas). And, in the latter 1970’s, Mr. Gaffney served as an aide to the late Senator Henry M. “Scoop” Jackson (D-Washington) in the areas of defense and foreign policy.

Mr. Gaffney was born in 1953 and resides in the Washington, D.C. area.