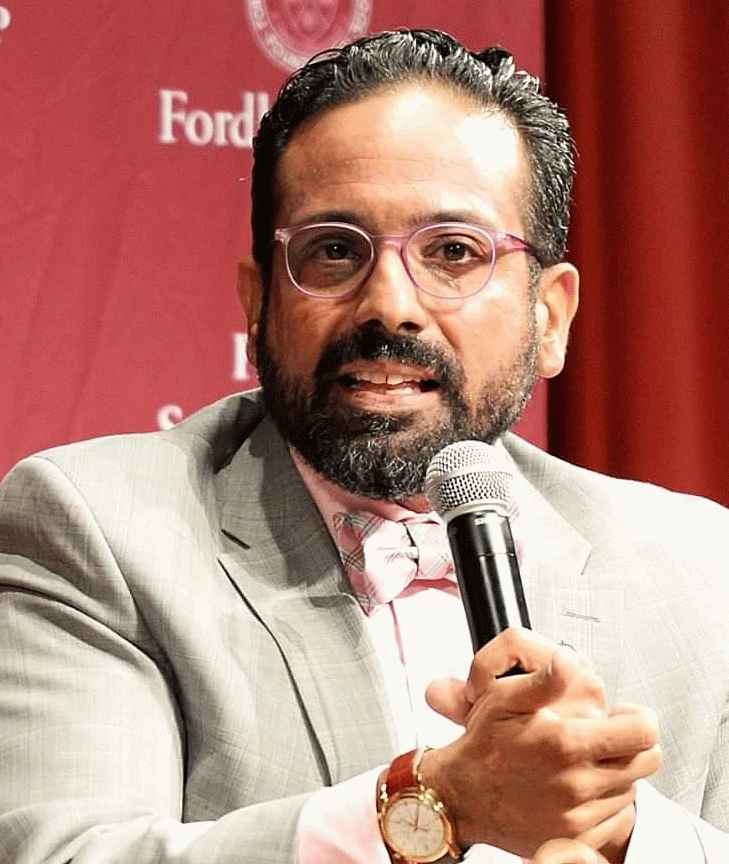 J.C. Polanco has spent his entire career serving others in New York City. Born in upper Manhattan and raised in the Fordham section of The Bronx to immigrants from the Dominican Republic, J.C. was taught early on that education is the key to success and opportunity. This immigrant spirit, emboldened by a sincere belief in the power of the American Dream, propelled J.C. to Fordham Preparatory School on a work grant, and earned him a coveted position as bat boy for the New York Yankees along the way.

After studying history and political science at SUNY Albany, he returned to the Bronx to teach Social Studies at Harry S. Truman High School, while earning a law degree and Masters in Business Administration from Fordham University at night.

In 2007, the New York City Council appointed J.C. to serve as Commissioner of Elections from the Bronx. Polanco enjoyed bipartisan support and earned unanimous consent in 2007 and again in 2008. In 2011 Polanco’s fellow commissioners elected him President of the Board of Elections. During his tenure, J.C. fought to webcast all BOE meetings, called for a national search for executive director, recommended drug tests of employees, and pushed to have to Board report to the Mayor’s Management Report.

Today, J.C. is on the faculty of Borough of Manhattan Community College, where he specializes in Latino Studies and History. Prior to his tenure at CUNY, Polanco taught Political Science, American History and Economics at Boricua College in Washington Heights. Polanco has served on the Board of Trustees for the Harriet Tubman Charter School, and the University Auxiliary Services at SUNY.

Polanco resides in the Allerton section of the Bronx and is the proud papi of Savannah and Sebastian.