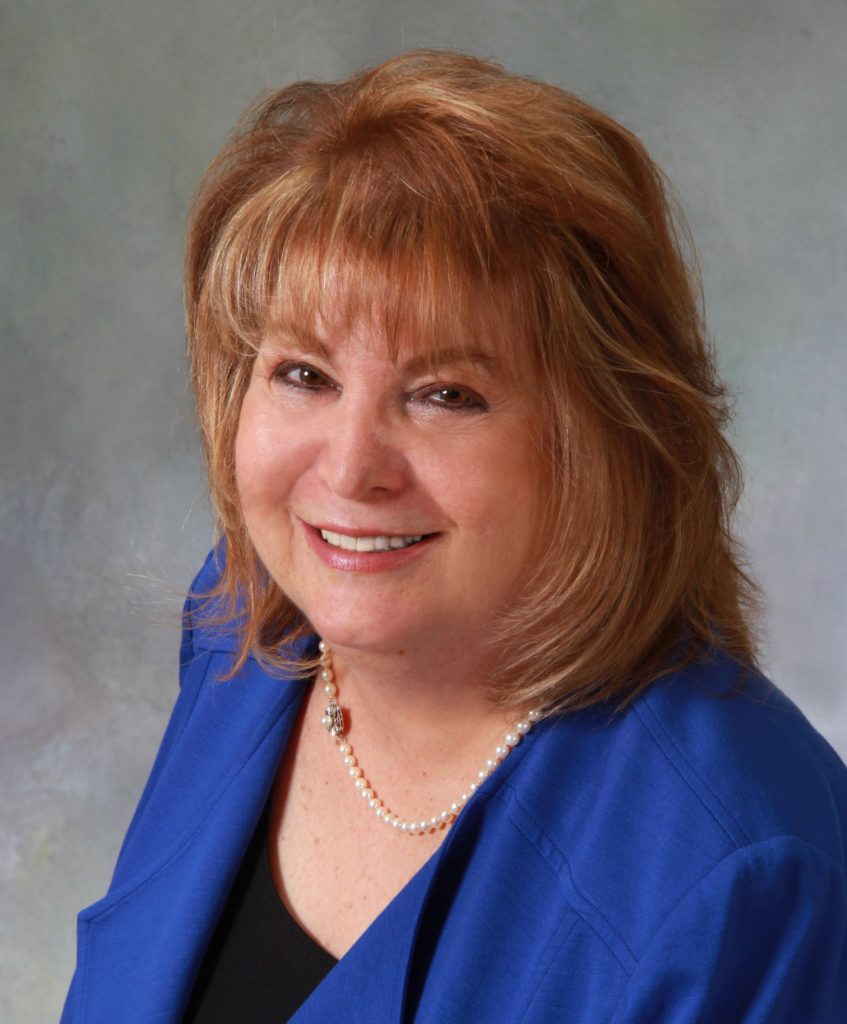 As the tireless leader of countless civic, charitable, business, Republican, and women’s organizations, Ann has been a strong and inspiring example of a proud Republican woman standing up boldly for her beliefs.  She moves many people to embrace our patriotic values with her wit and wisdom on a daily basis.

Ann said: “Being awarded “2018 Republican Woman of the Year” at the 143rd Anniversary Lincoln Dinner is especially meaningful to me, as a Vice President of the National Federation of Republican Women and as a leader in the Republican Party over almost four decades. This prestigious, not-to-be-missed occasion celebrates one of our nation’s greatest Presidents, Abraham Lincoln, and features some of our country’s foremost officials and political advocates. The patriotism and hard work of the event hosts, the Queens Village Republican Club, America’s oldest Republican club founded in 1875, and its President, Phil Orenstein, is indicative of why we are celebrating this year’s theme, “A New Golden Era for America and the Republican Party”!

Read further about Ann and her accomplishments below and in the Lincoln Dinner Journal which will be distributed on March 18th. 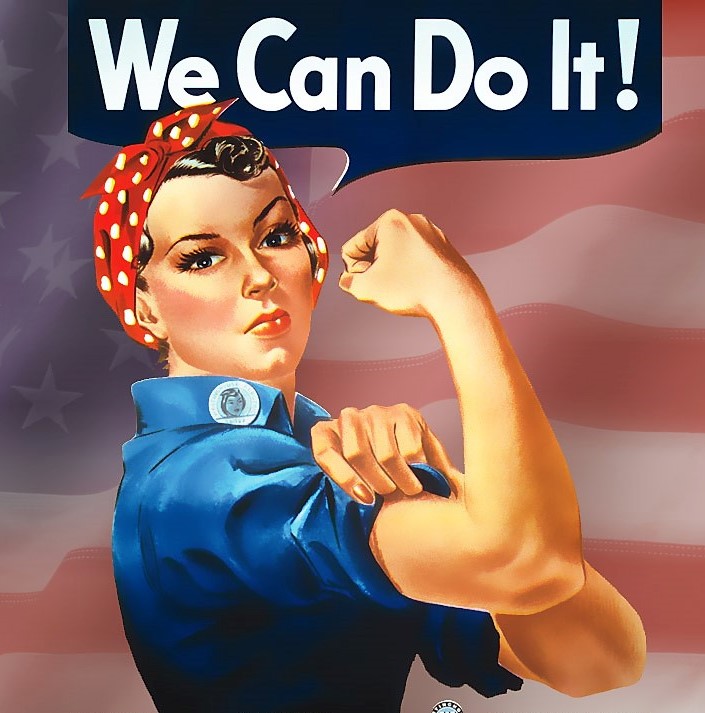 Ann Schockett was elected 4th Vice President of the National Federation of Republican Women at its 39th Biennial Convention in Philadelphia and took office in January 2018. She was appointed Director of NFRW Region 5, which includes Alabama, Arkansas, Louisiana, Mississippi and Texas.

In addition to Ann’s civic and charitable endeavors, she is a veteran of 39 years of public service and a businesswoman specializing in public relations and multi-media productions. After attending Vassar College and graduating Sarah Lawrence College with her BFA and MFA, Ann started her family of two daughters and a son, founded a business and was elected the youngest Republican State Committeeperson in NYS while taking on State GOP election and fundraising duties under the former State Chair.

Ann has been truly honored to be awarded “Executive GOP Leader of the Year”, “Woman of the Year” and “Republican Woman of the Year” in NYC and on Long Island. She has headed and advised in 42 election campaigns from local to federal levels, is a sought-after speaker and is known for her activism on timely issues of local to national magnitudes.

Ann believes it is vital to foster Republican Party values and good government while empowering women to become more active and take leadership roles. Ann has been a State Committeeperson, a GOP Executive Leader in Nassau County, Nassau County Federation President, New York State Federation Corresponding Secretary and President and National Federation Executive Board Member at Large. She is creator/producer/host of the popular “The F1rst Tuesday” national call-in series. Ann is on the Board of Regents for the Center for Security Policy and is a member of the NYGOP Empire Club.  She is a citizen lobbyist for humane legislation for animals, and was the first Congressional District Leader in NYS for the HSUS.

Ann is a business consultant, oversees campaigns and special events and has worked with government and non-profit entities of all levels. As a producer/director/writer/host of corporate and commercial productions, she has been the recipient of media awards and a three-time nominee and finalist for the Cable Ace Awards.

One of Ann’s favorite accomplishments was founding and chairing the Community Enrichment Mini-Center on Long Island, NY to enrich the lives, well-being and careers of people of all backgrounds, provide for 13 non-profit and start-up organizations under its umbrella and be an independent Hurricane Relief Center during Sandy.

But Ann’s greatest achievement of all is being the proud mother of three and grandmother of five. She and life partner, Peter Matuza, live on Long Island. She devotes her life and energies to the betterment of her community, state and nation because of her precious family and dear friends!