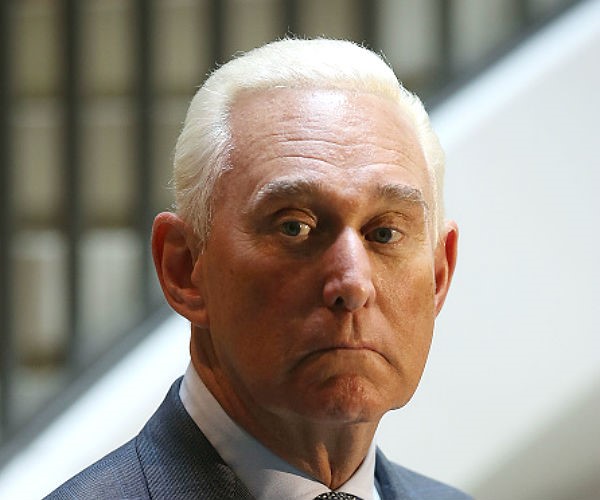 ROGER STONE is the author of New York Times bestseller The Man Who Killed Kennedy, as well as his most recent blockbuster, The Making of the President 2016: How Donald Trump Orchestrated a Revolution, and Nixon’s Secrets. He is a legendary American political consultant and strategist who played a key role in the election of Republican presidents Richard Nixon, Ronald Reagan, and Donald Trump. Stone is credited with closing down the 2000 Florida recount, which made George W. Bush president. Stone has written for the Daily Caller, Breitbart News, and InfoWars.com, as well as the New York Times op-ed page.

Roger Stone will be meeting and greeting guests and fans who have made reservations, and will be signing his books on sale at the dinner party. As the Special Guest Speaker, he will outline the political establishment’s shocking plan to destabilize and remove our President and how we can defeat it.

On Sunday, March 18th we welcome you to join our 143rd Anniversary Lincoln Dinner, the patriotic dinner celebration of America’s oldest Republican Club, and New York City’s most anticipated Republican political event of the year.