Frederick R. Bedell Jr., Grand Knight of St. Anastasia Knights of Columbus Council #5911 and a member of the Queens Village Republican Club, wrote the following letter to our local and regional newspapers. 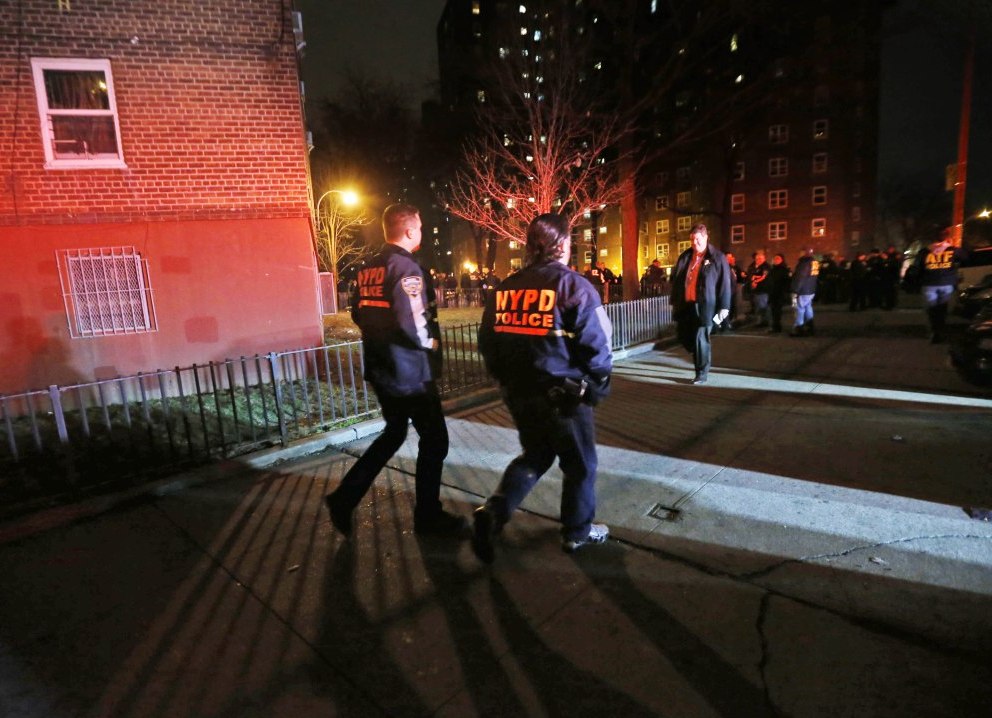 Officers Patrick Espeut and Officer Diara Cruz were shot while on patrol with fellow officers Phillip Pena and Officer Antonio Desucre in a Bronx housing project on Thursday February 4th. These officers must be commended for their bravery and doing their jobs and risking their lives protecting the citizens of this great city of ours. Let me also point out that these officers of the NYPD has only been awarded a pay raise of 1 %, while our City Council has just voted themselves a 32% pay raise. This raises their salary from $112,500 to a whopping $148,500. That’s $10,185 more than a mayor-appointed commission decided would be fair.

Now what’s wrong with that picture? Our Finest protect this fine city of ours which includes every man, woman and child not to mention all the members of the City Council that voted themselves a raise. These brave men of the NYPD patrol our city and put their lives on the line every day and night and in my opinion are not justly compensated. Something needs to be done to correct this injustice and now! And to our Finest, Partick Espeut and Daria Cruz, I say this, “Job well done and be well soon.”

« PreviousOpening the Discussion on School Choice and Education Reform
Next »John LeBoutillier of Fox News’ “The Political Insiders”: Speaking Truth to Power