FOR ONE DAY, CLUB LIVES IN PAST 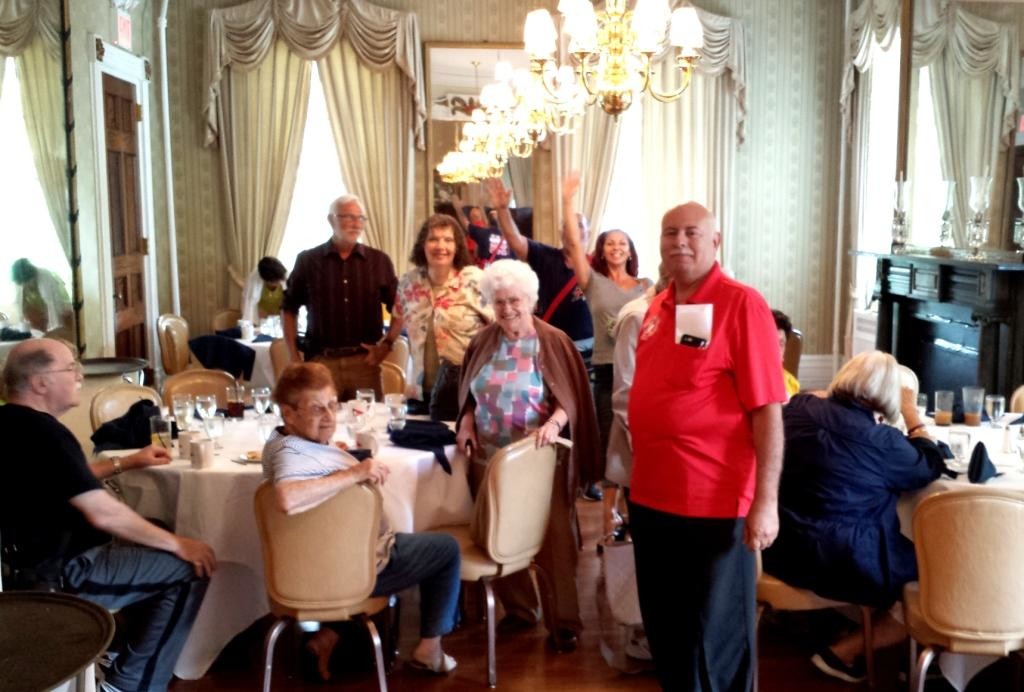 They say you can’t live in the past, but for one day, our Club was able to turn back the hands of the clock. Trying to make the point that outstanding tourist attractions can be visited with out leaving home, our Club organized an all-day bus excursion to six historic sites in Queens.

On July 18 we visited Bowne House (1661) in Flushing, Quaker Meeting House (1694) in Flushing, the Queens County Farm Museum (1697) in Bellerose, the King Manor Museum (1750) in Jamaica, took lunch at the Douglaston Club (1819) in the Douglas (Manor Historic District, and the Poppenhusen Institute (1870) in College Point. Each of these sites are dripping with history and kept our 31 bus riders enthralled. Bowne House is the birthplace of religious freedom in America; The Quaker Meeting House is the oldest continuously used house of worship in New York City; the Farm Museum is believed to be the oldest continuously active vegetable farm in New York State; King Manor was the home of Rufus King, a signer of the U.S. Constitution and an ardent anti-slavery exponent; the Douglaston Club was once a private home of a wealthy Douglaston landowner and is now a yacht club; and Poppenhusen Institute was built by a German immigrant who became wealthy, built a company town, and generously gave back to the College Point community via philanthropy. It is also the home of the first free kindergarten in America. 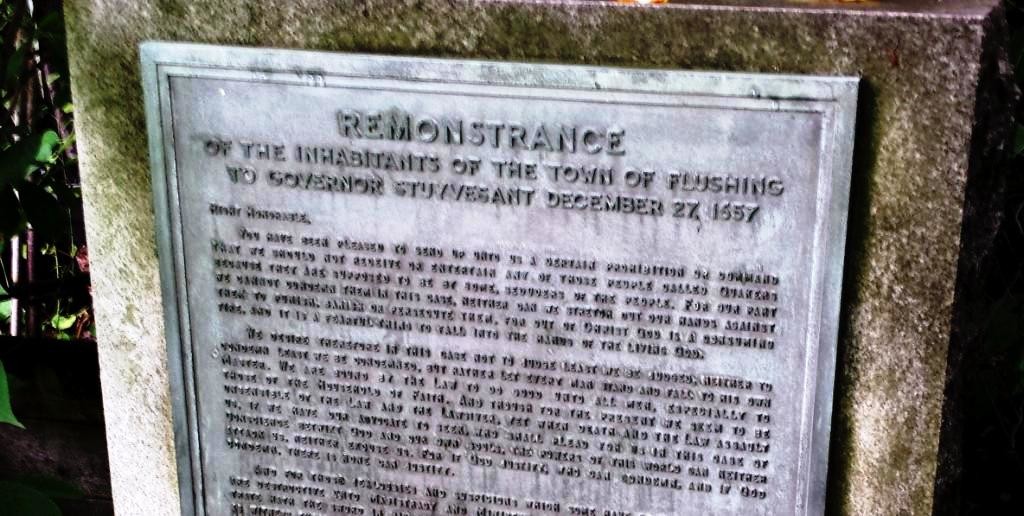 Our “tourists” have asked that we undertake more of these bus trips. There are many historic sites around the five boroughs that are not well known to New Yorkers. We will certainly do more of these!!