SOCIAL ENGINEERS PLANNING TO WRECK OUR COMMUNITIES WITH “AFFORDABLE HOUSING”

SOCIAL ENGINEERS PLANNING TO WRECK OUR COMMUNITIES WITH “AFFORDABLE HOUSING”

Civic leaders in Queens have been working for years to stop incongruous (non-contextual) development in our local neighborhoods. This involved massive rezoning (down zoning) during the Giuliani and Bloomberg administrations. Now all that work is threatened by the de Blasio administration’s attempt to change local zoning to provide “affordable” housing.

Civic groups all over the City have been vocal in opposing these changes. While the City says only higher density neighborhoods will be affected (R5 and higher), there has also been proposals to legalize basement apartments which are illegal because they are unsafe. Many of these illegal apartments are in lower zones (R1 through R4), thus we are all affected.

De Blasio’s plans are in sync with the Federal government which has been suing local jurisdictions to force low-income housing in wealthy neighborhoods. Westchester County is one of the nearest battle grounds. Republican County Executive Rob Astorino (recent GOP NYS gubernatorial candidate) has refused to cave and has been punished by the feds with a loss of federal aid.

Meanwhile, back here in New York City, even liberals are opposing the plan because it will result in greater profits to developers and very little affordable housing for those who genuinely need it. An example is Brooklyn’s Atlantic Yards where this mega project was approved with the understanding that much of the new development would be devoted to affordable housing.But the formula for determining income levels includes surrounding suburbs, so that many of the apartments would rent for $3,000, way out of reach of most Brooklyn families.

Meanwhile, the Mayor would alter zoning so that the character of neighborhoods would change: taller buildings, elimination of off-street parking, shorter backyards, building closer to the building line, etc., etc.

We are putting together a forum of speakers to enlighten our Club members. So far, Ed Jaworski has been confirmed. More speakers will be announced via e-mail messaging. 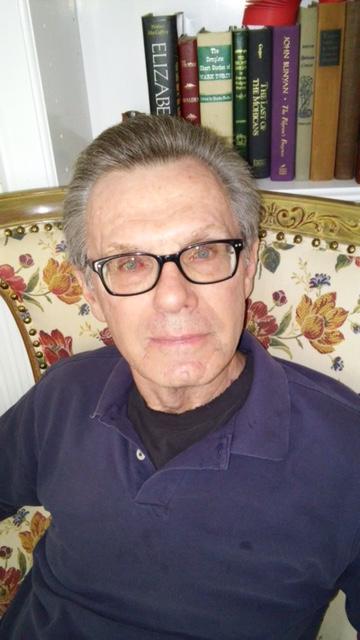 Ed Jaworski has been a “civic activist” ever since he and his wife purchased a home in their southern Brooklyn community 40 years ago.   His dream was to coach high school basketball upon retiring as a college administrator. That “dream” lasted three seasons, till a growing number of McMansions invaded the community. Now, instead of being consumed by sports’ competition, he is consumed with dealing with issues, politicians, government agencies, and a massive number of related emails. He has helped start four civic groups, serves as president of the Madison-Marine-Homecrest Civic Association, is a director of the Four Borough Neighborhood Preservation Alliance, and has been attempting to develop civic alliances in Brooklyn (plus stay in contact with the Queens Civic Congress).

« PreviousCommunity Protest to Stop the Neighborhood Prison
Next »FOR ONE DAY, CLUB LIVES IN PAST