Building the Future Foundations of Democracy

“These are the future soldiers for the strength of our democracy and the vitality of the Grand Old Party.”

The next generation, now commonly known as millennials, are seen as the generation without commitment or the “Peter Pan generation.”  Each generation depends upon the next generation to carry the torch for our country and party. Freedom is not free. It’s something that has to be fought for each and every day. This is a commitment that requires perseverance and eternal vigilance.

Adam Sackowitz is our “Youth of the Year” honoree at the Queens Village Republican Club’s annual Lincoln Day Dinner gala on Feb 9th.  Ryan James Girdusky, a young political commentator, consultant and writer, will be presenting the award to Adam.  These are the future soldiers for the strength of our democracy and the vitality of the Grand Old Party. Freedom cannot be taken for granted. Adam and Ryan are on the front lines as the young protectors of our freedom. 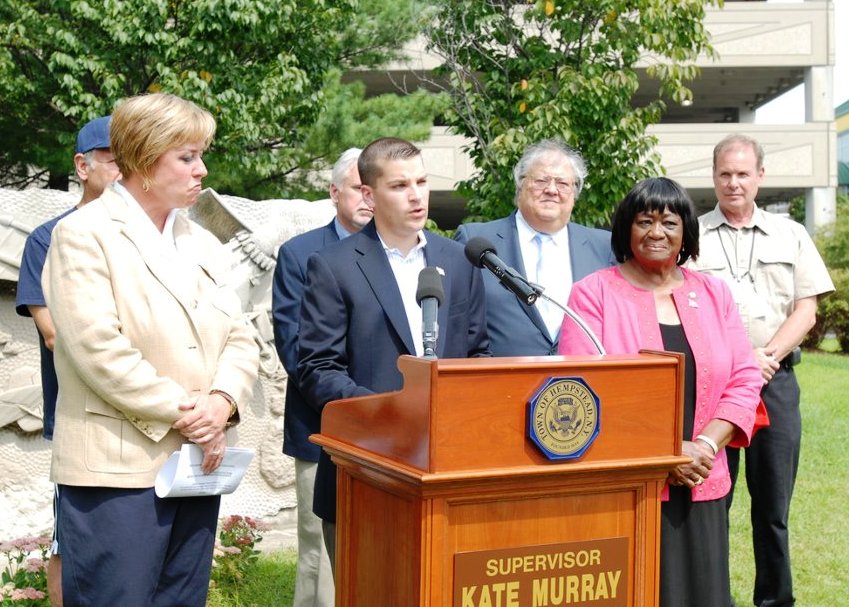 Ever since the time he was old enough to read, Adam Sackowitz was a history enthusiast. His lifelong study of great historical figures has put him on a productive path to his current career as a National Park Service Ranger at Sagamore Hill National Historic Site where he educates the public about the life and legacy of 26th President, Theodore Roosevelt. As a proud Jewish Conservative who loves his religious culture, his state and nation, and a student of Political Science, American Studies and Jewish Studies at Hofstra, Adam has been engaged in a prolific battle for the preservation of historic sites and our religious liberty in America.

Adam spearheaded the preservation effort of the Lindbergh Monument and Lindbergh historic sites before they were auctioned off. He drafted legislation introduced by the Long Island Congressional Delegation designating historic aviation sites on Long Island as units of the National Park System, and successfully advocated for the implementation of Transatlantic Flight Day in New York State. He also worked on bipartisan legislation commemorating New York’s role as the seat of religious toleration and recently drafted the “Flushing Remonstrance Study Act” which was introduced in the House of Representatives by Congresswoman Grace Meng (D-Flushing). He worked tirelessly on Mitt Romney’s 2012 Presidential Campaign, as well as local Republican campaigns including Bob Turner’s successful run for congress, Frank Scaturro for Congress, the City Council campaigns of Joe Concannon, Dennis Saffran and others. He plans to help Frank Scaturro in 2014 and during spring break he will be traveling to Charleston, West Virginia for a week to volunteer on Shelly Moore Capitos campaign for US Senate. 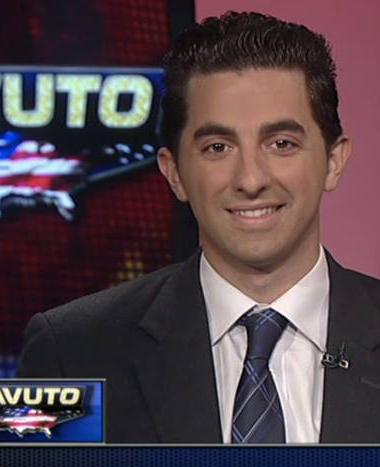 Ryan James Girdusky is a prolific writer, political pundit and consultant. He has been published in more than a dozen publications including The American Spectator, Human Events, Christian Science Monitor, Washington Times Communities and Townhall.com and appeared as a radio personality on The Dr. Gina Show, The Sean and Frank Morning Show, The Mark Skoda Show, Common Sense with Steve Leser, and The Edward Woodson Show. Ryan has also appeared on television as a political consultant on GBTV’s Wilkow and Fox Business’ Cavuto and Fox and Friends, Justice with Judge Jeanine and Hannity on Fox News.

As a consultant, Ryan has been involved with many campaigns including, Bob Turner for Congress, Liberty for All Super Pac (campaigning for Thomas Massie), Re-Elect Michael Bloomberg, Eric Ulrich for State Senate, and Craig Caruana for City Council.

A special discounted rate of $65 is available for young people who are seeking to get involved in the political process and in the future, lead the charge in the battle to preserve our precious freedoms. The Lincoln Dinner is such an event that will provide the spark to ignite their unique potential in this epic battle.