February 5, 2014by Phil Orenstein in Our Sponsors 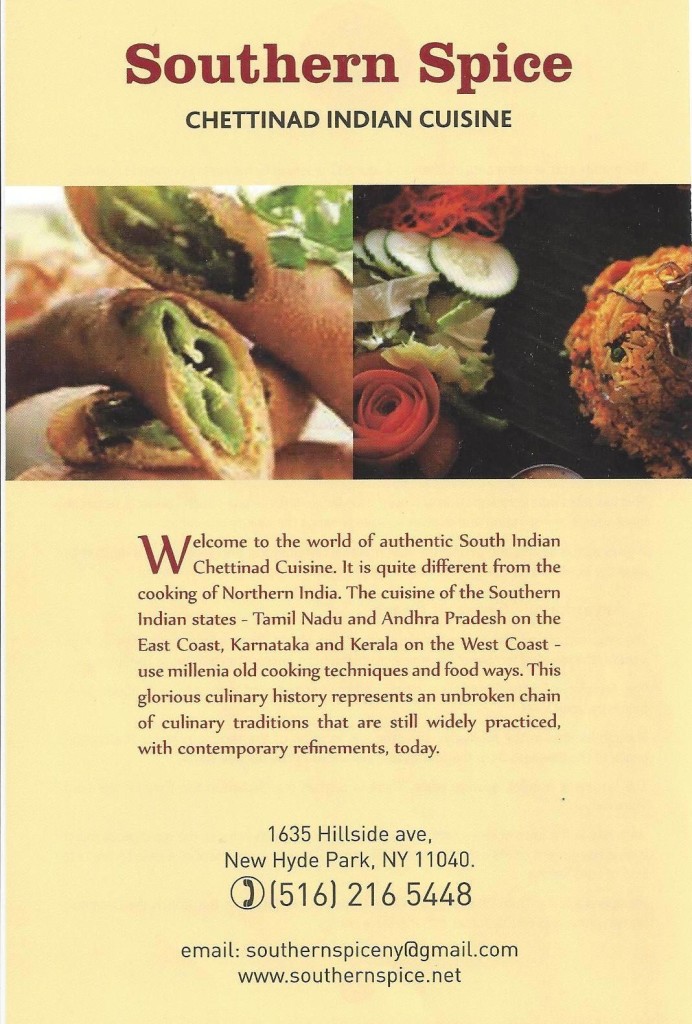 « PreviousBuilding the Future Foundations of Democracy
Next »Laffey Fine Homes