BROOKLYN TO HAVE ITS OWN “SUPPORT YOUR LOCAL POLICE” COMMUNITY RALLY

BROOKLYN TO HAVE ITS OWN
“SUPPORT YOUR LOCAL POLICE”:
Community Rally and Press Conference
on Tuesday night, January 20th 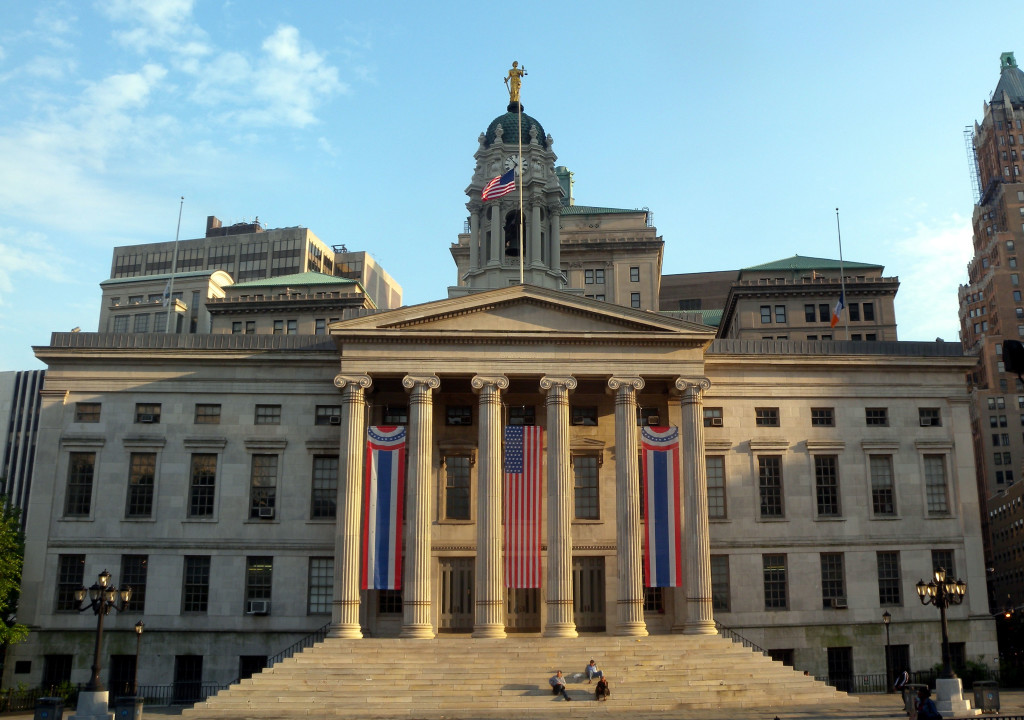 The stage is set for Brooklyn Borough Hall, 209 Joralemon Street, at 6PM on Tuesday night, January 20th as leading community leaders and residents invite the public to help them send a clear and loud message that the vast majority of New Yorkers support our police. Following a successful first rally attracting hundreds at Queens Borough Hall, the prior week, the non-partisan group, Square Deal Committee, Inc., headed by retired NYPD Captain Joseph Concannon, is determined to counter the divisive rhetoric of the past number of weeks.

Concannon, who organized the series of city-wide rallies, said that, “Public safety is the cornerstone of our civilized society. The police are the thin blue line that separates civilization from chaos.” He continued, “Our mayor has been erroneously tearing down the NYPD for the past two years. The City Council and many elected officials have praised and supported the divisive anti-police protests that have in many cases led to violence, riots, assaults on police officers and the assassination last month of two of New York’s Finest.”

The rallies have the support of New York City Council Member Paul Vallone, New York State Assemblyman Phillip Goldfeder, the Queens Jewish Community Council, and many other individuals and organizations. Councilman Eric Ulrich, who spoke at the Queens rally on January, 13th, declared, “Cops are the good guys, not the bad guys, and we have to continue to raise our voices and let the city know that we the people support our police.”

Concannon is a 25 year law enforcement veteran who served as Deputy Director of Public Safety for the NYC Mayor’s Office and has won accolades for his thirteen years of leadership with the Federal Bureau of Investigation’s InfraGard for leadership and community outreach.

The media is invited to attend.

« PreviousWho Speaks for Us?
Next »What you can do in your community to support your local police