Roster of women and men to be honored include a highly-decorated combat war veteran and legendary community leaders, heroes and heroines. 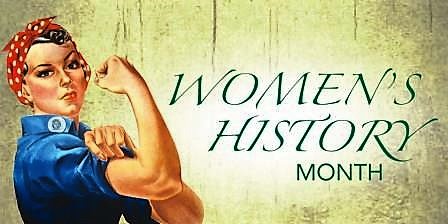 We are proud to announce that Assemblywoman Nicole Malliotakis will be honored at the 142nd Lincoln Dinner as the Republican Woman of the Year, for Woman’s History Month. The gala dinner party kicks off on Sunday, March 19th at 3pm at the renowned Antun’s of Queens Village.  She is being honored for standing up with the force of a one-woman army in the NYS Assembly, and speaking out boldly on the major issues of public safety, national security and the rule of law, which affect all New Yorkers. She is a shining example of a true leader elected by the people to uphold the principles of the Republican Party in our government.

The Assemblywoman is the daughter of Greek and Cuban immigrants, her mother a Cuban exile of the Castro regime. In 2013, she was recognized as a rising star and was selected to speak at the Conservative Political Action Conference (CPAC) in Washington D.C. as one of the nation’s “Top 10 Under 40” rising stars.

Recently she has been railing against irresponsible city and state officials, including Mayor de Blasio, who defy federal laws by harboring many classifications of criminal aliens under the city’s sanctuary policies. As a daughter of immigrants, she cherishes those who come here to pursue the American Dream, but makes clear the distinction between those who do it legally and those who do so illegally. She has no tolerance for those who commit crimes, especially for the elected officials who shield these criminals from the law, endangering the citizens they were elected to protect.  She has also been vocally opposed to the city’s municipal ID card program from day one and has been outspoken against the mayor’s plan to destroy the documents of illegal immigrants who have applied for municipal ID cards, which puts our national security at risk. She is being honored as the Republican Woman of the Year, in this month of Women’s History, as the champion of the issues that matter the most to all men, women and children: safety and security. 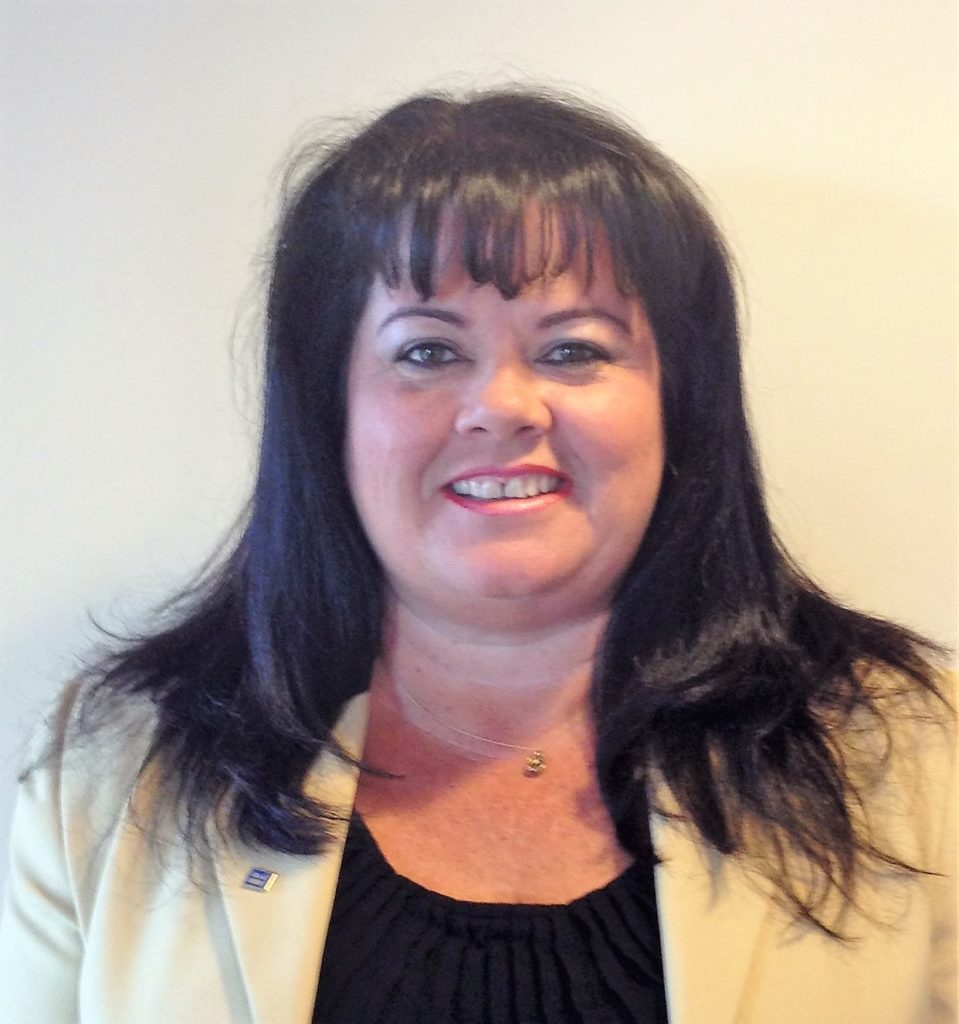 Another gallant woman being honored at the dinner for Women’s History Month is Margaret A. Wagner, recipient of the Businesswoman of the Year Award. As a successful entrepreneur in the real estate business, her title is Associate Broker at Century 21 Amiable II. She is also past president of the Rockaway Republican Club and has been a “mover and shaker” and activist in Queens political campaigns and in her Rockaway community where she has received numerous Real Estate Awards and Community Service Awards. She is full of life and love and her vibrant spirit is contagious!

Honors will also be bestowed upon Lt. Col. Paul Schottenhamel, U.S. Army (Ret.), recipient of the Rabbi Morton Pomerantz Veteran of the Year Award. He is being honored for his heroism on the battlefield, as a highly-decorated combat war veteran, and his tireless leadership within the community of veterans in New York City, as past Queens County American Legion Commander, and many other roles, in order to always remember their service and sacrifice to keep America free. Also, Robert F. Holden will be the recipient of the Harvey E. Moder Lifetime Achievement Award. He is being honored for his full devotion of time and energy to benefit the community, and his lofty accomplishments, not the least of which is the Juniper Park Civic Association, which he has shaped into one of the leading civic groups in New York State.

Our annual Lincoln Dinner, where we celebrate real American heroes and heroines, is the most exciting and highly anticipated Republican political event of the year in NYC! Reservations may be made securely online at www.qvgop.org.