WWII Veteran, Sampson Lester Friedman to be Honored at the Lincoln Dinner

WWII Veteran, Sampson Lester Friedman
to be Honored at the Lincoln Dinner 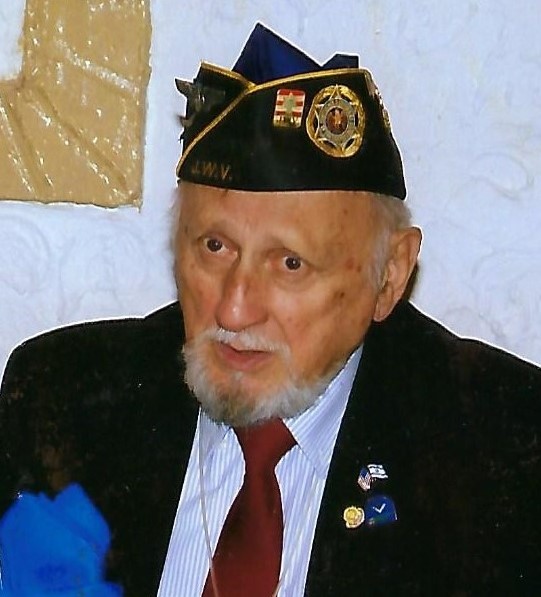 We are proud to announce Bellerose resident, 1st LT Sampson Lester Friedman, U.S. Army Air Corps (Ret.), a highly decorated World War II veteran, will be honored at the 143rd Anniversary Lincoln Dinner for his heroic service to our nation. He will be this year’s recipient of the Rabbi Morton Pomerantz Veteran of the Year Award. Rabbi Pomerantz, the deceased Marine Corp and Navy chaplain, and venerated advocate of Veterans and Republican causes, was memorialized forever in the name of this esteemed award which has been presented annually to heroic Veterans from our community.

Sampson Lester Friedman served as a member of the United States Army Air Corps from 1943 to 1946, as well as the Air Force Reserves from 1946 to 1948. The Air Corps was the forerunner of the U.S. Air Force. He served as a member of the 20th Air Force Combat Unit, which was assigned to the Pacific Theater of Operations. His 25 combat missions over Japan included three firebombings of Tokyo, and an encounter with a kamikaze pilot, which he shot down as the kamikaze was about to ram his plane from the front, saving his crew. His missions also included dropping fliers warning the Japanese people that the United States was about to drop the Atomic Bomb.  His combat unit secured victory for the United States of America and the Allied Forces. 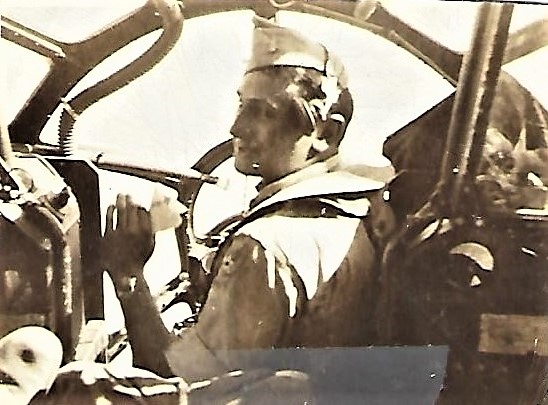 Sampson Lester Friedman achieved the rank of First Lieutenant. For his exemplary service to his country, he received the Distinguished Flying Cross, a military decoration awarded to a member of the United States Armed Forces who distinguishes himself in support of operations by “heroism or extraordinary achievement while participating in an aerial flight.” He also received medals for heroic and meritorious service including, the Air Medal with Two Oak Leaf Clusters, American Campaign Medal, Asiatic Pacific Campaign Medal, World War II Victory Medal, Distinguished Unit Badge, and Navy Unit Citation.

We are proud to honor Sampson Lester Friedman, to keep the legacy and history of our Greatest Generation alive, and to always remember and honor our veterans of the U.S. Armed Forces, who risk everything to defend our freedom.