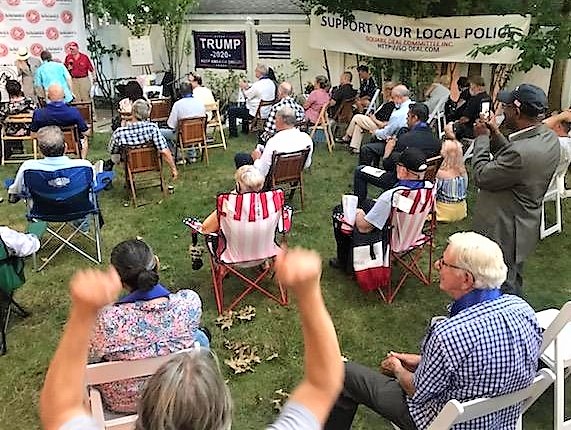 Special acknowledgement and thanks to Jim Doukas for videotaping the entire meeting.

Mike Amvros:  Businessman of the Year Award: Owner of successful family business since 1986, the magnificent Oasis Café in Bayside, catering to the Trump family and baking for Trump Tower

Joe Murray – Queens native, joined NYPD in 1987, was part of Queens North Task Force, was in the plain clothes anti-crime unit- the real crime fighters.  He is an Attorney representing and defending embattled NYPD officers who are under attack from the mob and from our terrible city’s leadership. He will talk about the war on cops as a defender of our police force.

David Franklin – Port Washington Police Commissioner, who is running for State Senate in a very competitive race against Democrat Anna Kaplan. This is a close race to flip a Senate seat to Republican. He’s a great person and needs our help, and support.

Joseph Imperatrice – Joe founded BLUE LIVES MATTER to help Law Enforcement Officers and their families during their time of need. He has 13 years’ experience in Law Enforcement from Foot Patrol, to Street Narcotics, to Supervisor of Plain Clothes Anti-Crime unit. His message now needs is very critical in a time of mob attacks on our police, our safety and security and our country’s foundations. Let’s welcome Joe Imperatrice. 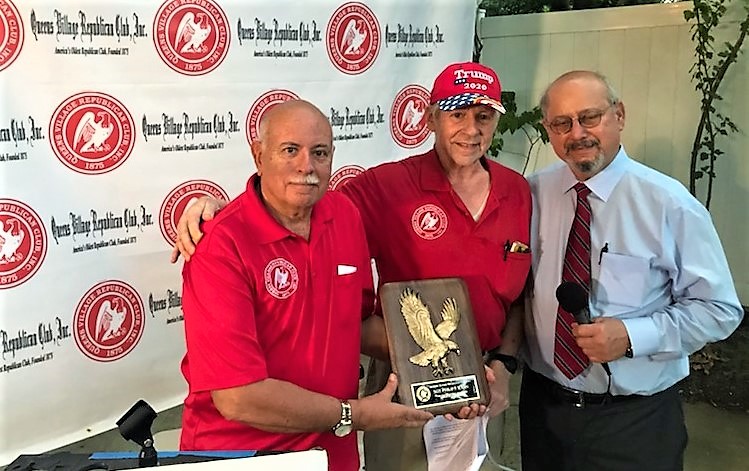 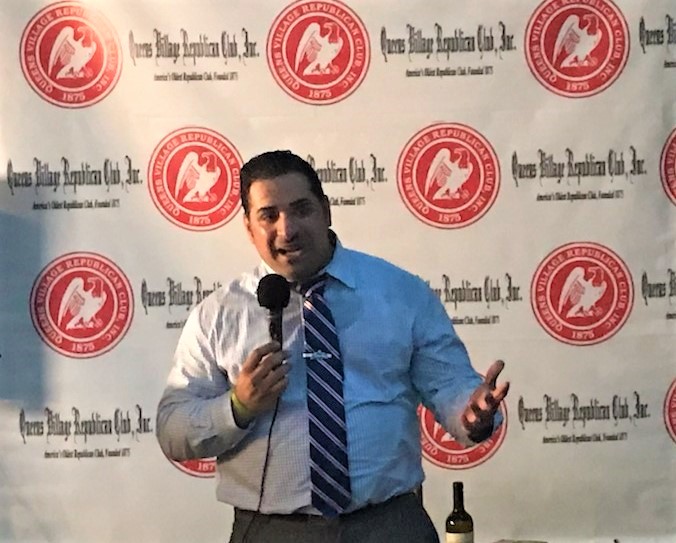