“Are you ready for some Stone Cold Truth?” Such was the way that Roger Stone, special guest speaker at the Lincoln Dinner on March 18th, introduced his up-close and personal account of the victory of President Trump against all odds, and the tratorious machinations of the political establishment to unseat and destroy him after he was elected, in what he described was “the largest case of political espionage that makes Watergate look like small potatoes.” Roger Stone is the legendary political consultant, bestselling author, and senior campaign advisor to Presidents Nixon, Reagan and Trump. The following is the video of Stone’s entire historic speech to over 350 like-minded patriots at an awesome, uplifting gathering in a vast sea of blue called New York City.

Continue following Roger’s exploits by subscribing to updates on stonecoldtruth.com, where you will gain access to exclusive content and special deals in the StoneColdTruth shop. Mr. Stone broadcasts live weekdays on the War Room Show at warroomshow.com, from 3pm to 6pm EST, a flagship program of alternative media publication Infowars. You may also follow Mr. Stone on Facebook, Instagram, Youtube, Periscope, and Minds. To contact Roger, drop him a line at stone@stonecoldtruth.com. We hope to see Mr. Stone again soon!

“It was my honor to meet each and every one of you. Hopefully, Donald Trump’s push to Make America Great Again will inspire freedom fighters to take hold in your neck of the woods.” – Roger J. Stone Jr. 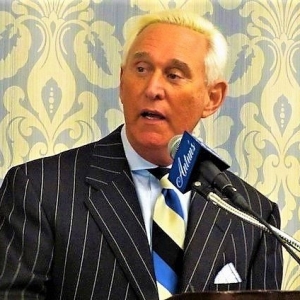 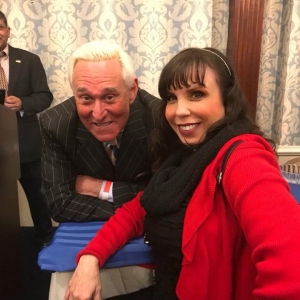 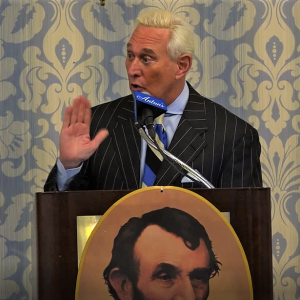 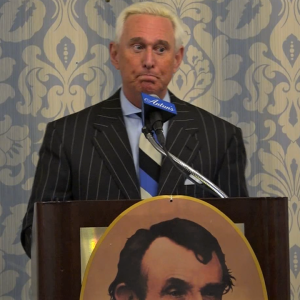 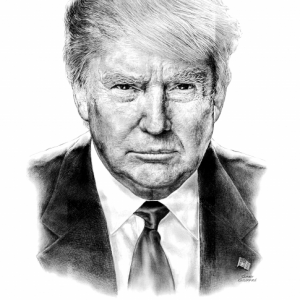 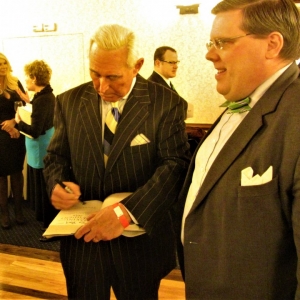 « PreviousThe Greatest Lincoln Dinner in Our 143 Year History!
Next »Letter of Appreciation to QVGOP Members from Lt. Gov. Cagle of the State of Georgia