Congressman Zeldin recalled that he was honored at our Lincoln Dinner nearly a decade ago, as a recently returning Veteran of Operation Iraqi Freedom. That year, Lt. Col. Allen West was our keynote speaker, and he as well as everyone at that event was awed and inspired by West’s message and eloquence. From there Zeldin went on to exchange his military uniform for a business suit in order to serve his country on the political battlefield. He was elected to the State Senate, and then the US House of Representatives, where he serves today. He is a rising star in the Republican Party, he is the future of our Party, and offers great hope and promise for New York and America. 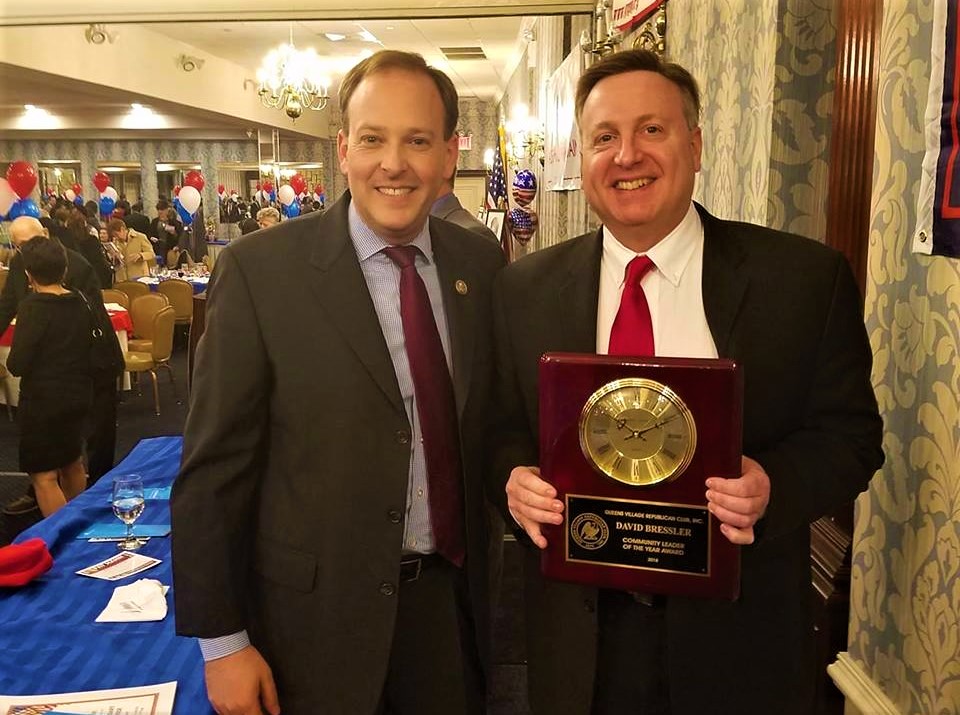 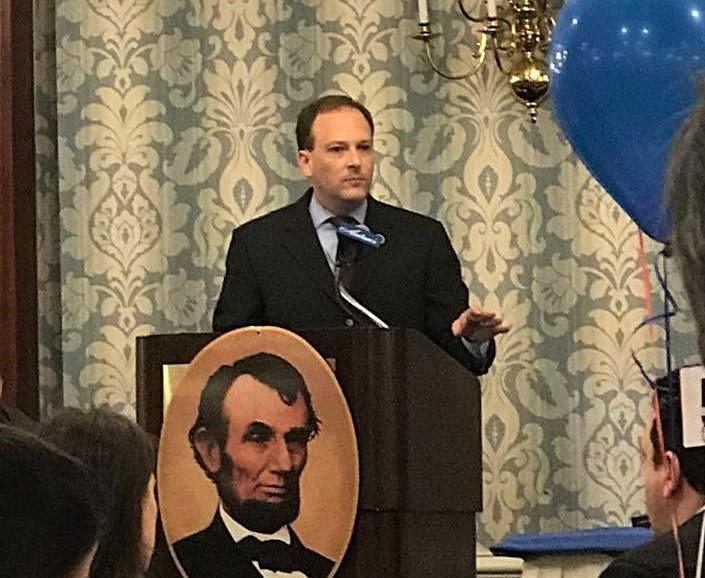 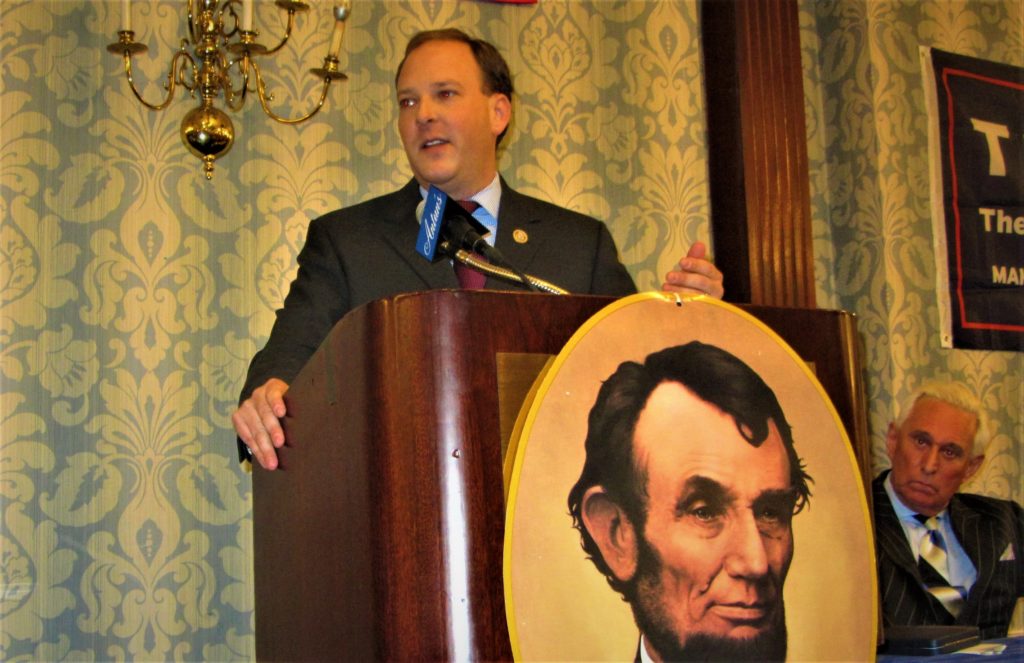