“I consider myself to be a blessed man”, he said, “ to be able to make a living doing what I most enjoy doing, which is simply to help people achieve the American dream.” 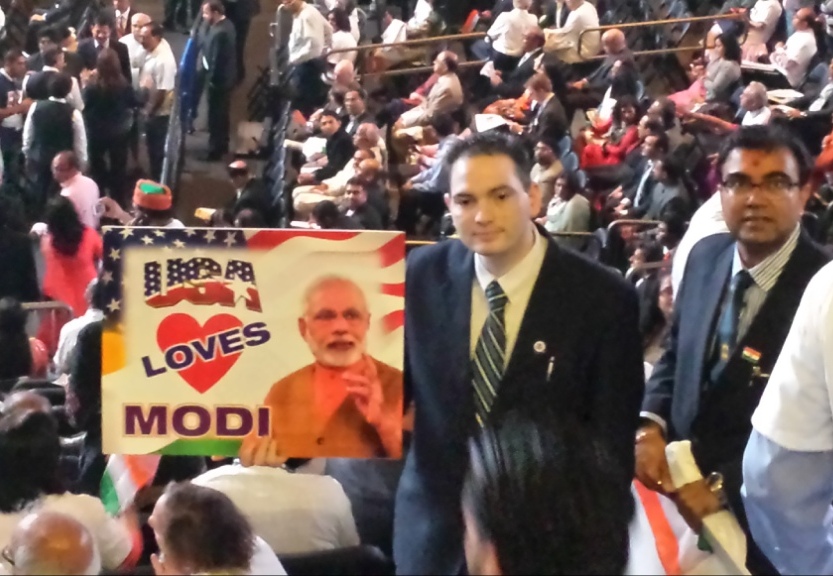 When the Prime Minister of India Narendra Modi attended a Sunday afternoon reception held in his honor at New York City’s Madison Square Garden this past September 28th, he was treated with what some in the media described as “ Rock Star Status”.  Speaking in his native language of Hindu about India, with a billion and a quarter inhabitants the largest democracy in the world, Modi, said to the audience of approximately 20,000,  “ In India democracy is not just a system it’s a faith.  It’s a belief.”

After he spoke those two short sentences, many of these 20,000 attendees, both young and old, male and female and mainly, but not all, of South Asian Indian background, broke into chants of “ Modi, Modi. Modi.”  These chants were reported to have been constantly repeated throughout the 60 minutes that Modi, making his first visit to America since his election as Prime Minister this past May, spoke.

Sitting in the front rows of that crowded stadium that night was a man 43 year old man named Dilip Chauhan.  Because in the New York South Asian Indian American community Chauhan’s face is known to be not nearly as identifiable as is his name, he remained, I later learned, incognito that night. 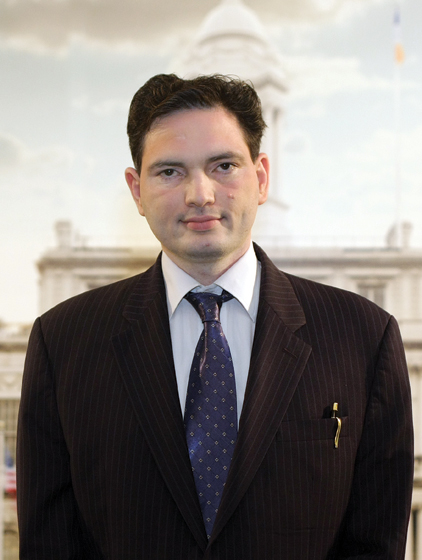 But it would come as no surprise to either those who personally know Chauhan, the President of the politically powerful national Not Residing in India (NRI) Overseas Affair Organization, or those who just know him by his name and title that many of the prominent elected officials whom they could see seated in the Garden that night, including New York Senator Democrat Charles Schumer, Congress members Democrats Joseph Crowley, Gregory Meeks, Grace Meng, Republican Queens leaders Philip Orenstein and Joseph Concannon  and most notably, South Carolina’s Republican Governor Nikki Haley, seen as a possible presidential contender in 2016,  had come either  directly or indirectly through Chauhan’s outreach and invitation.

However, when I interviewed Chauhan last week, he quickly downplayed this feat.  “ Not one of these elected officials came because of me. Once they were informed that Prime Minister was to be celebrated and honored, they all wanted to join in the celebration of this great man.”

What Chauhan did not downplay was his and his family’s long time relationship with Prime Minister Modi. Chauhan, who was born in India and moved to the United States when he was 28, explained, “ My parents one sister and five brothers and I were neighbors of PM Modi for 15 years in Gandhinagar India.  He was a legislator then, and we got to know him quite well. He was a brilliant but humble man. My family still lives in the community in India and continues to be in contact with him.” 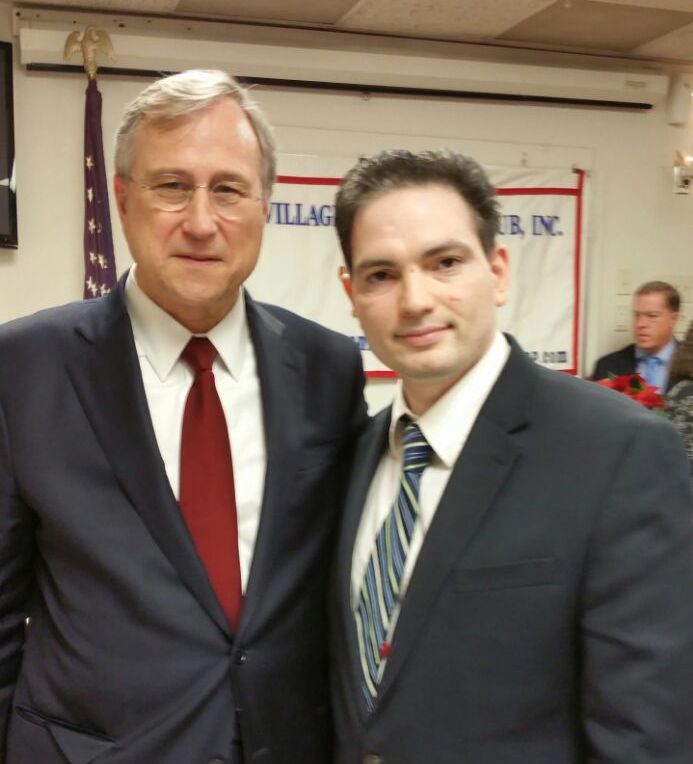 Nor did Chauhan try to downplay his support of Modi’s conservative economic policies which he likened to those of Republican President Reagan.  “ Prime Minister Modi is to India today what President Ronald Reagan was to America thirty years ago”, Modi contended.  “ Prime Minister Modi like President Reagan understands that people, not government, create wealth. In { Modi’s } first six months in office, he has already started to implement  policies that remove the disincentives and shackles that previous governments have placed on the backs of  entrepreneurs and business pioneers, which now enables them to produce greater amounts of good and services, which, as we learned from President Reagan, leads to the creation of large numbers of private sector jobs.”

About creating private jobs in America today, Chauhan said South Asian Indian Americans should feel proud about themselves.  “ There are approximately four million South Asian Indians living in America today,” Chauhan informed me.   “ In statistical terms, we comprise 17% of the Asian American community, making us the third largest Asian ethnic group in the United States, behind only Chinese Americans and Filipino Americans. From this South Asian India community, we have 120,000 doctors…. We also have in the range of half of a million owners of small or large businesses. Included in the ranks of those entrepreneurs are about 200,000 who own hotels and motels and approximately 80,000 who run and operate convenience stores. Together these doctors and small and large business men and women employ approximately four million American workers.”

Chuahan told me that he feels a good deal of the success that South Asian Indian Americans have achieved in America can be attributed to the important role family plays in their lives. Chauhan, who resides in Nassau County NY with his wife, Ruchika, and two daughters, the youngest, Riddhi   6, the oldest Kahini 15, explained, “ The family unit is most important in the South Asian   community.  Divorce is rare, and it is common to see grandfathers and grandmothers sharing homes with their children and grandchildren, or if health and finances allow, living in homes nearby…. Each member of the family unit gains understanding and strength from the other, which has played a large part in the success South Asians have obtained in America.”

Chuahan explained that he believes that the Hindu religion, which is practiced by the overwhelming majority of South Asian Indians living in India, America and other nations around the world, complements the family lives of South Asian Indian Americans.  “ You see families- children, parents, grandparents and sometimes great grandparents- together in temple,” Chuahan stated.   “ They go there with the common purpose of meditating and praying and learning how they as individuals and as part of a family unit can best provide understanding, compassion and help   to their fellow human beings.”

Chuahan, who is a close friend and disciple of Pramukh Swami Maharaji, an internationally known Indian Hindu religious leader possessing a significant global following, added ,  “ Hinduism’s teaching of respect for all other religions has helped South Asian Indian immigrants assimilate into the culture of America.  Adhering to this teaching has made us respectful and accepting of our fellow Americans of all religions and creeds and has helped make them respectful and accepting of us.”

Chauhan, a business development consultant who specializes in creating marketing strategies for large and small United States and International companies and corporations seeking to establish markets in the northeastern South Asian communities, told me that he loves what he does for a living because it gives him the opportunity to help entrepreneurs create goods and services and jobs for people “I consider myself to be a blessed man”, he said, “ to be able to make a living doing what I most enjoy doing, which is simply to help people achieve the American dream.”

Robert Golomb is a nationally published columnist. MrBob347@aol.com
He can also be followed on Twitter@RobertGolomb