The day after an NYPD cop was executed, while our subways, roads and infrastructure collapses, while our city burns, Mayor de Blasio jets off to Germany to rally leftist protesters against the G-20. 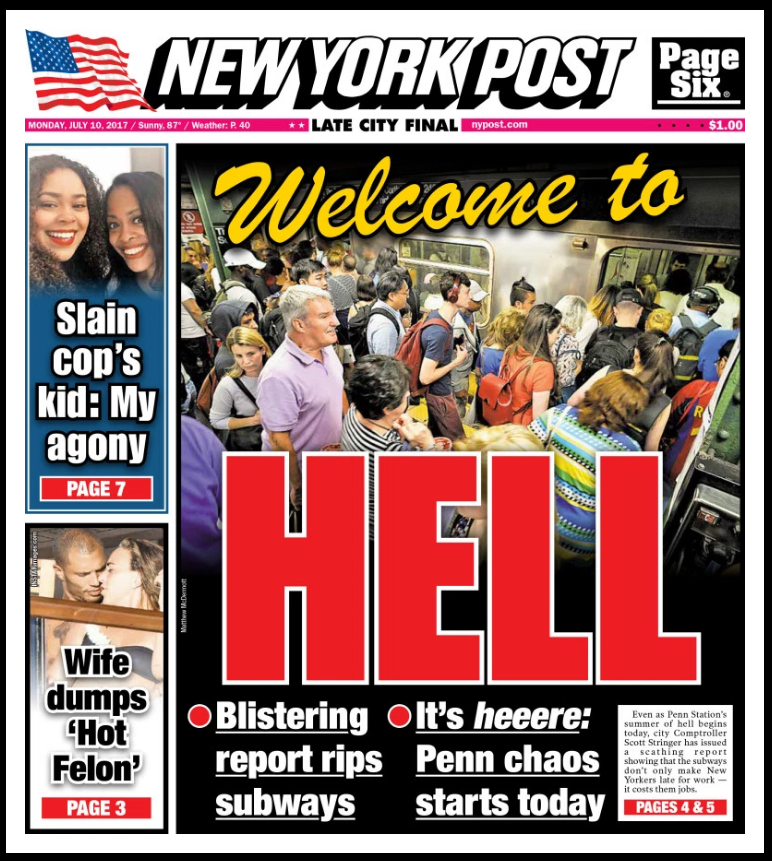 Have you had enough of de Blasio and the anti-American bureaucrats on the City Council? These are the same City Council members and elected officials who joined the mayor and Council Speaker Melissa Mark-Viverito to march in honor of convicted terrorist bomb-maker, Oscar Lopez Rivera in the recent Puerto Rican Day Parade, who cheered on traitor Chelsea Manning, marching in the NYC Gay Pride Parade, and who tripped all over themselves praising anti-Semite, terrorist enabler Linda Sarsour, when she gave the CUNY commencement address.

If you’ve had enough, if you yearn for new moral leadership in NYC, if you want to change the direction of our city, you can stand up and fight back by getting Joe Concannon and our slate of NYC candidates on the “Stop de Blasio” ballot line for the November citywide election. This is the key to winning the election as 1000’s of fed up and disenchanted voters go to the polls in November to “send de Blasio a one-term message!” 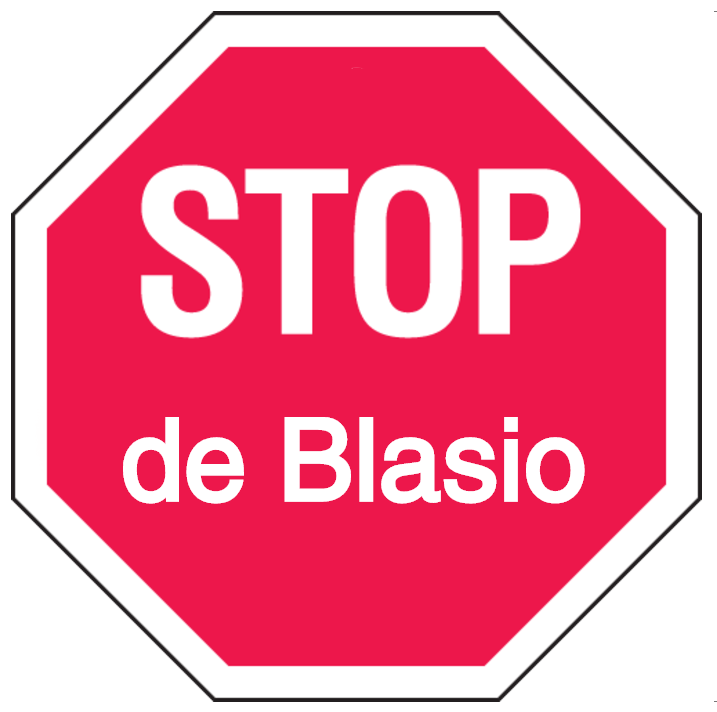 We are now circulating petitions to get our candidates on the “Stop de Blasio” Independent ballot line. Joe Concannon for NY City Council in CD#23, Nicole Malliotakis for NYC Mayor, Juan Carlos Polanco for NYC Public Advocate, and Michel Faulkner for NYC Comptroller, are the candidates whose names appear on the petition we are carrying.

We need your help! We have a two-phase operation to gather the 1000’s of signatures that are required to qualify our candidates to appear on the ballot on the “Stop de Blasio” line. New Republican District Leader-elect Tariq Rehmat is in charge of the Shopping Center operation and will be assigning people to work the various shopping centers and malls in Council District #23 and Republican District Leader Phil Orenstein will be assigning the walking lists to hit the doors of Independence Party, Blank and Prime Democrat voters in targeted Election Districts in CD#23. Katherine James will once again lend her expertise in reviewing the integrity of the petition signatures.

Make an appointment to come to Joe’s campaign headquarters to join the army of grassroots fighters to go out, hit the streets and shopping centers to change the direction of NYC! The campaign HQ is located at 216-12 Union Tpke, Oakland Gardens, off Bell Blvd., across the street from  American Martyrs Church. The hours are 12 noon to 9 pm everyday. Please RSVP to this message or call 917-620-2663 to make an appointment to join us. We need each and every one of you to join our army of hundreds and fight back. Don’t sit around and complain about de Blasio and the traitors on the City Council. Fight back by sending de Blasio and NYC Council a one-term message on the “Stop de Blasio” ballot line!!

And please don’t forget to CONTRIBUTE to Joe’s campaign!

« PreviousA Tribute to the USS Fitzgerald and the U.S. Navy
Next »Letter from J.C. Polanco for Public Advocate