“I pledge allegiance to the flag of the United States of America, and to the republic for which it stands, one nation under God, indivisible, with liberty and justice for all.” 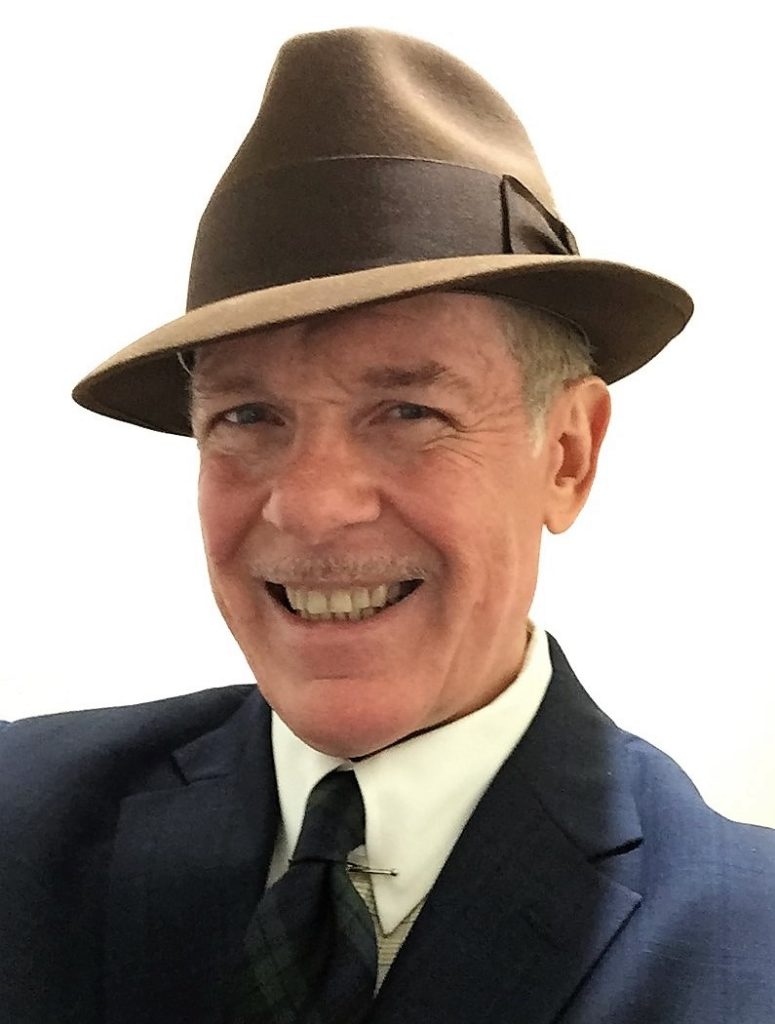 I’m sure many of us are smarting in pain following the results of the recent election here in NYC and our Borough of Queens.

We not only saw the reelection of a disastrous, destructive, Marxist, abortion on demand, Sharia enabling, illegal immigrant and criminal welcoming mayor who ran without legitimate opposition, but also saw our own Joe Concannon nobly work tirelessly day and night, staying on top of every and any local issue, with real solutions to community problems to only lose an election by a two to one margin.

There was an election tactic employed by the Republicans in which the candidates would run under a number of slates so that the “R” wouldn’t turn off voters who then would supposedly vote for the candidate and pretend that he or she wasn’t a Republican.

This tactic predictably failed and is an indication of how far we have strayed from understanding what our true task as Republicans in a “one party” Democrat bastion should actually be. We certainly want to win elections and I am optimistic that will come in time. However, we see what we are up against in a city where we are out-registered to vote six to one, there are legions of government employees guaranteed copious benefits at the expense of the rest of us, the welcome mat is rolled out for illegal aliens and fake refugees and pandering identity politics rule. So, what are we to do as Republicans in this sort of “swamp”?

Christmas and Chanukah are coming up. These holidays remind us that this is a time for hope and rededication.

Our pledge of allegiance informs us as how to employ that hope and how to rededicate ourselves to the task at hand as Queens, NYC Republicans.

First, we are there to teach and inspire our fellow citizens through example and word what our flag stands for. That is the flag of a republic, the freest, most open republic to ever exist on earth. We are Republicans, the party of the Republic. That means that we are a nation of laws, which is our Constitution that preserves, guarantees and protects our precious rights and liberty.  Those rights aren’t granted by government or politicians and they can’t be rescinded. Democracy without an objectively applied universal law is the dream of the Democrats who strive to convince us that the Constitution means whatever they want it to say. Democracy without the protections of the Constitution is two wolves and a lamb voting on what to serve for lunch. We are one nation under God. It is from God, the creator that our rights and liberty emanate. Our rights to free speech cannot be abridged to appease Muslim supremacists who wish to impose Sharia and shut us up. We have had our second amendment rights practically erased by the Democrats with the collusion of RINOS. We must advocate and educate to restore this essential constitutional right. Human beings cannot steal those rights from us they have been bequeathed to us from our creator. As a nation we must remain indivisible. We must feel an allegiance and connection to our fellow Americans, even those who have at this time been bamboozled by the Democrats and their leftist fake news media.  We cannot allow the leftist infested Democrats to divide our nation and community with their corrosive and divisive identity politics.  It must always be liberty and justice for all, not only for whatever “identity groups” are the du jour choice of the left these days.

So don’t hide it! Wear the “R” proudly! We as Republicans must stand proudly and unapologetically as flag waving, Constitution loving, God inspired Americans.  It is up to us to open minds and touch hearts to restore freedom and liberty to Queens and NYC. We must continually advocate the restoration of the Constitution in NYC and Queens. We have a long hard road to hoe. Let’s do so with joy in our hearts and love of God and country.

Imm Brachot/With Blessings, Wishing us all a Merry Christmas and Happy Chanukah,

« PreviousEnough with the Victim-hood: Millionaire Athletes and Their Lost Cause
Next »President’s Message Dec 2017