This is a post-election message to look into the results, and more importantly to thank each of you for your courage, faith, and hope for a brighter future in America for our children and the next generation.

We campaigned and fought a valiant battle to wake up people from their apathy and ignorance. We united together for a great cause: the fundamental right in America for “we the people” to have our voices heard, to exercise our right to vote, and elect genuine capable leaders to represent us in our city government.  We campaigned hard and should be proud of our efforts. We fought so that “government of the people, by the people, for the people, shall not perish from the earth,” recalling the words of our first Republican and one of our greatest American presidents, Abraham Lincoln. 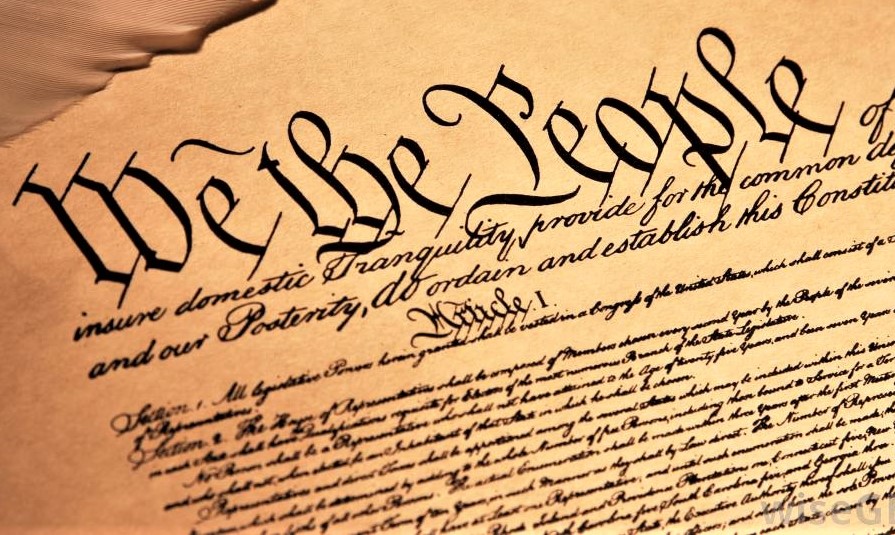 Our fight is for freedom, which can be easily taken for granted, and is a battle against ignorance and apathy. This battle was fought diligently by many club members and volunteers who worked tirelessly for our Republican candidates. We recall the words of Ronald Reagan: “Freedom is never more than one generation away from extinction. We didn’t pass it to our children in the bloodstream. It must be fought for, protected, and handed on for them to do the same.”

We poured out our hearts and souls to get City Council candidate, Joe Concannon elected. We also worked on the campaigns of Mayoral candidate Nicole Malliotakis, and our Republican candidates, JC Polanco, Michel Faulkner, Bill Kregler, Dr. Rupert Green, and others, who all put up a valiant fight against the leftwing progressives and their minions ruling our city as a one-party dictatorship. In a city that detests our arrogant leftwing Mayor and his political clones in the City Council, many believed that the public had enough and were ready to vote these bums out of office once and for all.

Everything was pointing to a sure victory for Joe Concannon on November 7th. We had numerous assurances from the voting public that Joe was their man. We were busy making phone calls, knocking on doors, driving trucks with huge Concannon banners, donating money and filling out the requisite contribution cards, praying, organizing, brain-storming, handing out literature, rallying the voters, and watching the polls on Election Day. The voters were excited, the electorate was pumped. They went to the polls on Election Day and the turnout on the Republican and Conservative lines was thousands more votes, almost doubling Joe’s 2015 result, his last City Council race against Grodenchik.

Besides our wins in Staten Island, here in Queens, the highpoints were the victories of City Council candidates Eric Ulrich, and Robert Holden, who was honored at our past Lincoln Dinner.

Paradoxically, November 7, 2017 also marked the 100th anniversary of the Bolshevik Revolution that triggered the mass murder of 100 million people, as well as poverty, oppression and war for the people who suffered under the global reign of terror of communism. But many still hang on to this nightmare today, including the majority of millennials who prefer socialism to capitalism. Up until a few years ago, leftwing pundits were praising Venezuela, a failed state ravaged by death, disease, hunger and misery, as a “socialist miracle,” and the same for the writers of the New York Times, who have been busy celebrating 100 years of communism.

We have a challenging job to wake up the people from their ignorance and apathy. This is a rally cry to wake up our fellows from their destructive beliefs, socialist delusions which they refuse to let go, which subordinate the individual to the state. It’s the struggle against the syndrome of Democrat voters who consistently vote down their party’s line, without caring about who’s running. It’s to remind the voters who don’t connect the dots, that voting matters and elections have consequences. It’s a wake-up call to the fact that the homelessness, crime, crumbling infrastructure, misguided bike lanes, Creedmoor patients wandering our streets, sky-high property taxes, mayoral committees to remove historical statues, defiant sanctuary city policies, all our citywide and community issues, are all a product of our votes.

We should be proud of our campaign efforts, and as the good Rabbi says in our frontpage article, wear the “R” proudly. Thank you for your involvement in our Republican campaigns to elect true leaders of the people. We will keep up the fight until we break through and win. Join our club and get involved. Join us and be part of the revolution of America and our communities. It’s a battle of ideas and opinions, as we uphold our fundamental principles of freedom, love of America, and our Constitution, and fight to take back our city, state and nation. Enjoy the Thanksgiving holiday, and we’ll see you in great spirits at our Christmas/Chanukah Party on December 7th! We have so much to celebrate!

« PreviousRepublicans: Don’t Hide the “R”!
Next »Mayor’s PC Statue Commission hears from us!