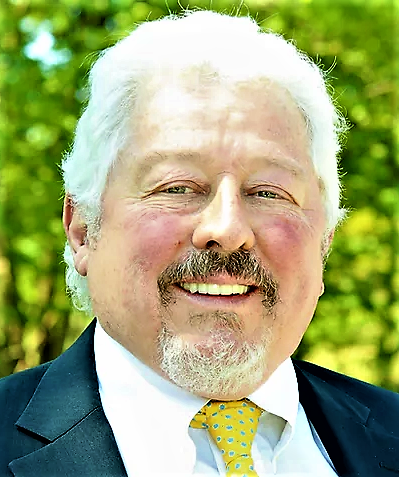 I was watching a softball game recently and between innings the umpire, who looked to be in his 60’s, came over to chat with me. When I asked him how he had fared the past few months, he shook his head and said, “I feel like I woke up one day and was on a different Earth”. After introducing myself as a former police commissioner in Port Washington, he went on to ask how anyone in their right mind could possibly endorse, let alone help pass the Bail Reform Act.

The failure of the Democrat’s Bail Reform Act is the major impetus that led me to seek higher office and run for State Senate in District 7. I am greatly concerned for the safety of all due to the revolving door justice system implemented by the ruling party in NY State and I will work to change that.

Although my opponent tried to walk back her initial enthusiasm for Bail Reform and supported it’s  April amendment, she still does not believe that bail is necessary when it comes to criminal sale of a controlled substance to a child, reckless assault of a child, tampering with a consumer product, bribery, perjury or endangering the welfare of an elderly person and the list goes on and on. This revised law does not provide judges with the discretion to post bail or remand offenders who may be dangerous to the public, either. There are virtually no consequences for almost all drug crimes, 2nd and 3rd degree robbery or for domestic violence offenders. This leaves some of our most vulnerable victims exposed.

Additionally, the Discovery law, which provides for each party to obtain evidence from each other, was changed from 15 to 20 days for a defendant in custody, and from 15 to 35 days for a defendant not in custody.  While collecting said evidence, law enforcement and district attorneys attempt to find everything which pertains to a case. 20 days is not enough time to properly execute this search. It is greatly concerning that someone with so little foresight or regard for their constituent’s lives is in power.

Tourists, commuters and even residents are staying away from New York City due to the surge in violent crime. Fox News reported that during the recent “protests” there were about 425 people arrested, then released who went on to commit another 850 crimes. This has even prompted a local elected official to warn his constituents about the dangers of visiting. The Democrat’s answer to this chaos is to defund and disband the police (who are being attacked at an alarming rate) and it has already started with the Anti-Crime Unit.

The New York State Democrats, with their one-party rule, have done more for criminals than for law abiding citizens. Bail Reform was passed without public hearings or consultation with law enforcement professionals. The language was made public only hours prior to the vote. I do believe that some reform is necessary, but what should have been dealt with surgically was instead hacked with a machete in a politically motivated bill that has put all New Yorkers lives in jeopardy.

Bail Reform is only one example of how far to the left our state has become. One-party rule is not working out for anyone – except criminals and I plan to put an end to that. This November 3rd, be sure to vote for Row B and to restore common sense law and order to our great State.

« PreviousRepublican NYS Senate Candidate David Franklin: Blasting His Incumbent Opponent, Other Democratic State Legislators And Governor Cuomo
Next »A Night in D.C. That Should Never Have Happened in America: Time to Investigate