The following letter defending the GOP and “setting the record straight,” appeared in the recent issues of Queens Chronicle and Queens Tribune, counteracting the flood of attacks from the left.

Before the spectacular GOP electoral victories, Republicans were the target of political invective falsely accusing them of racism and extremism. Presently, Obama’s executive action on illegal immigration has spawned constant smears from the left that Republicans are anti-immigrant and anti-Latino.

Although Republicans oppose illegal immigration and open borders with the ever-present threat of terrorism and the spread of Ebola, we welcome our recent immigrants who bring new ideas to the table and the spirit of entrepreneurship and rugged individualism, the very principles that Republicans embrace. Queens is the melting pot of the world, and the GOP here in Queens reflects that diversity. That’s why we found the reporter’s statement so troubling. 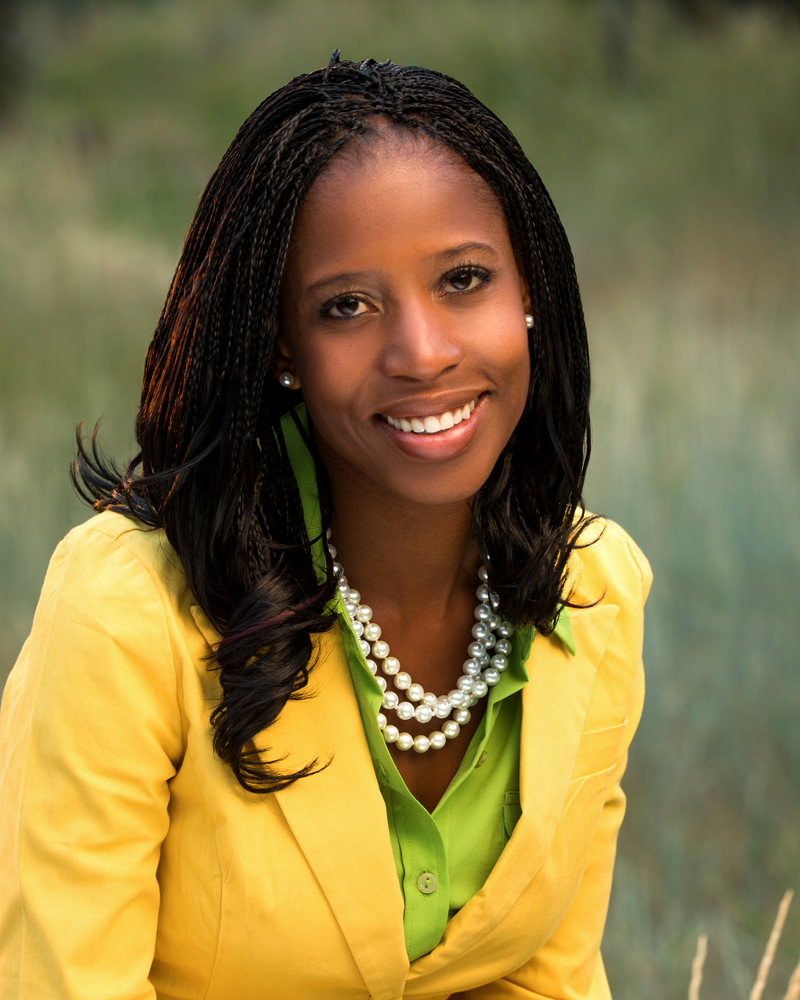 When discussing this complex issue above the level of political flame-throwing we’ve seen in negative campaigns, we expect objective news reporters to refrain from such irresponsible statements in order to paint Republicans as the bad guys. We set the record straight with the reporter involved as to the distinction between legal and illegal immigration, but it’s instructive for all to hear both sides of the story.
The Queens Village Republican Club is America’s oldest and perhaps most ethnically diverse Republican Club, and we are proud that our members hail from the Indian, Haitian, Caribbean, Russian, Chinese and other communities, recent immigrants who came seeking the American Dream. They believe in our credo that if you work hard, study hard and sacrifice for your children, anyone can succeed with minimal government assistance and interference.

Utah voters elected to Congress Republican Mia Love, the Brooklyn-born daughter of Haitian immigrants, who said: “My parents immigrated to the U.S. with $10 in their pocket, believing that the America they had heard about really did exist. When times got tough, they didn’t look to Washington, they looked within.’’

These are the new faces of the “Party of Lincoln,” the party that abolished slavery and continues to fight economic slavery and welcomes all to our shores who wish to succeed free from government overreach.

« PreviousEd Cox: From Eyewitness to History to NYS Republican Chairman
Next »The Passing of Harvey E. Moder