The Passing of Harvey E. Moder

The Passing of Harvey E. Moder 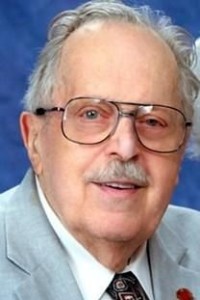 We are deeply saddened to learn the news of the passing of our beloved Harvey Moder, husband of Mary. Harvey was born on September 7, 1926 and passed away on Monday, December 1, 2014. As a past president of the Queens Village Republican Club, Harvey was the human dynamo responsible for our Club’s revival over 20 years ago. He has been active and attending board meetings up until the present time.

Mary Moder has invited everyone to the Wake and Funeral Services at the following times and locations: 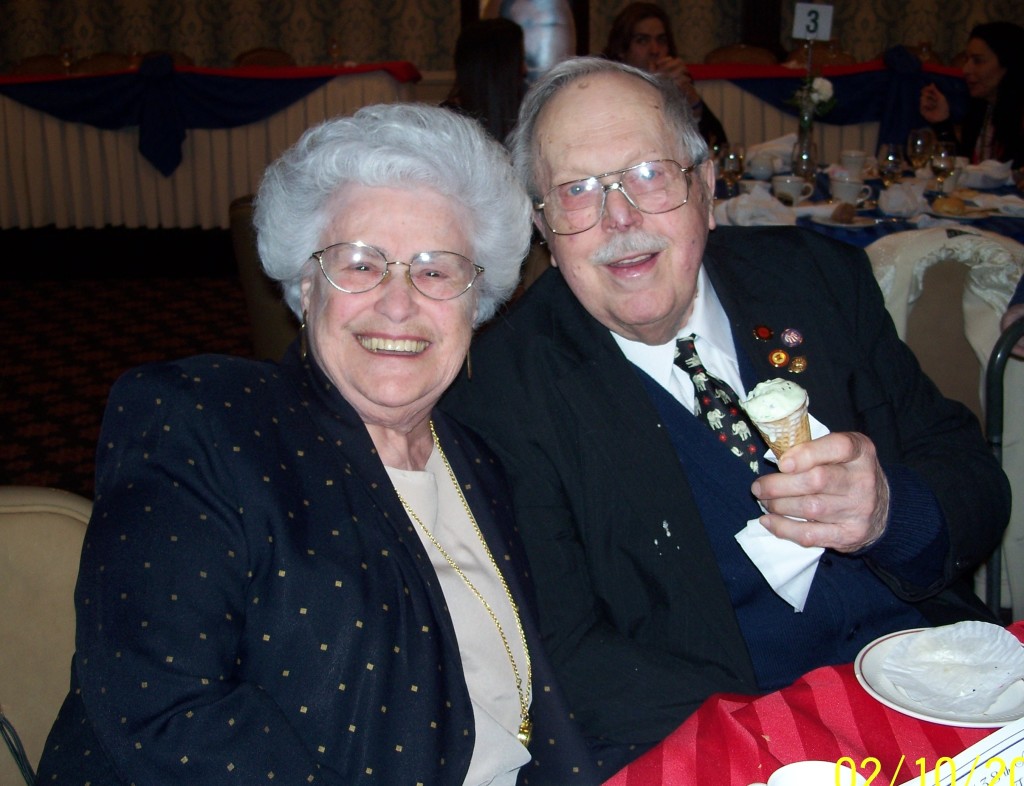 HARVEY E. MODER  led a life of service to his community, his country, and the Republican Party as a soldier, a leader, a teacher and an inspiration to all.

Harvey was a World War II Veteran who served in the Navy in the V-12 Officers Training Program. He served for 21 years in the FDNY and retired from the Fire Department as a Lieutenant. Then he served for another 21 years in the NYC Public Schools as a Science Teacher. While in the school system, he formed a voluntary JHS marching band which many to this day are grateful for the training and leadership he provided.

Ever active in his church, clubs and community organizations, he served as President of the Queens Braddock Civic Association. He also devoted long years of service in leadership training as a Boy Scout leader for which he received the Silver Beaver Award, the highest award in scouting.

One of his greatest passions was for the cause of our American prisoners of war and Americans missing in action. He pursued this cause during his 50 years of leadership in the American Legion, as Queens County Commander, Tenth District (Queens, Nassau and Suffolk) Commander and New York State Dept. Vice Commander. The “Harvey E. Moder Hall” was installed on the Creedmoor Campus by the Queens Village American Legion as a testament to his activism and leadership.

In 1993 he was honored in Congress for his heroic pursuit to fully account for the 1000’s of our POW/MIA’s who were listed as missing from World War II, Korea, Vietnam, and other conflicts. He organized rallies in front of the White House and the United Nations in the freezing cold to bring attention to this issue. Harvey found it unacceptable and intolerable that even one American soldier remained unaccounted for; the brave American soldiers who left their homes and families to fight overseas to defend our country and protect our freedom and democracy. He never gave up hope and never forgot our missing U.S. Servicemen and Women.

A few years ago, Harvey Moder received the highest honor of the Queens Village Republican Club at our annual Lincoln Day Dinner, the Lifetime Achievement Award. As a past president of America’s oldest Republican Club and for a lifetime of valiant deeds, Harvey E. Moder was recognized as a real life American hero.  A beloved husband, father, grandfather and community leader, he will be truly missed by all the lives he touched.

« PreviousThe real GOP
Next »Who Speaks for US?