America is Worth Fighting For 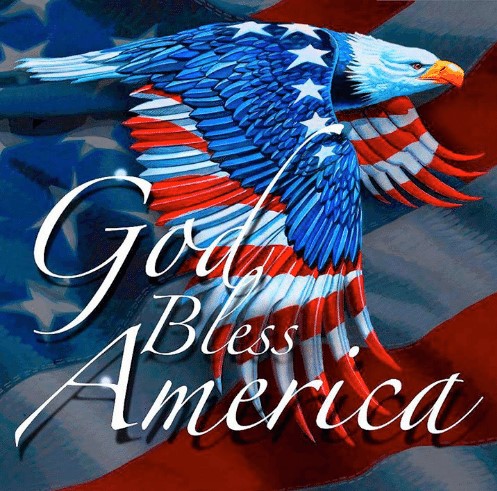 Earlier this year we hosted our glorious 143rd Anniversary Lincoln Dinner where Dr. Kim Holmes, Executive Vice President of the Heritage Foundation eloquently praised the accomplishments of the Queens Village Republican Club as “a red dot in a sea of blue.” Now that red dot is poised to grow bigger and brighter as we continue the righteous mission of America’s oldest Republican Club and proclaim the boundless accomplishments of our President Donald Trump and celebrate the revival of American greatness.

We will continue hosting vibrant and inspiring meetings and events, registering and recruiting loyal Republicans and spreading the word of freedom and the importance of community, here in this sea of blue.  We are the freedom fighters for a great cause against the radical leftist bastion in NYC, battling in the spirit of our founding fathers and George Washington who invoked God’s almighty care and protection. The cause we are fighting for is America, and America is worth fighting for. 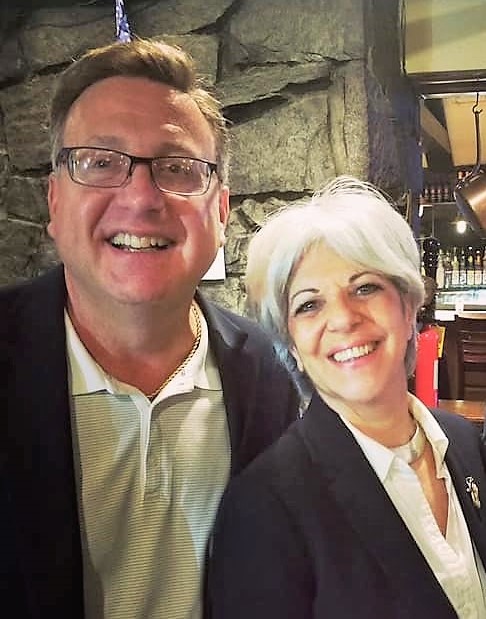 We just came off hard fought campaigns in Northeastern Queens for two of the most talented, gifted, and remarkable candidates I’ve ever met, Vickie Paladino and David Bressler, who given any other time, place and circumstances would have won the election. They inspired us with their passion and vision for our communities and America. They fought, worked hard, knocked on doors, and talked to voters every hour of the day. They energized us and motivated us to step up and work alongside of them. From early mornings we joined them handing out literature at the LIRR stations until late night candidate events, or to make phone calls or canvass voters on their behalf, donate time and money, in order to elect true representatives of the people in state government.

Faithful patriots stepped up and campaigned with heart and soul for David and Vickie.  We spread the word that our community matters. We advanced the narrative that all sensible middle-class voters, whether Democrat or Republican, should vote for our candidates against the policies of the radical left. A vote for Democrats is a vote for closing Rikers Island and placing jails in our communities, heroin injection sites, homeless shelters, overdevelopment projects, soaring property taxes, eliminating the SHSAT, giving felons the right to vote, making New York a sanctuary city and state, and much more to come. We spread the narrative that this local election was not to be a referendum on our president, but an opportunity to elect true representatives who care about our communities, and will take on the fight of all the people against the corruption and wasted tax dollars in Albany, and the destructive policies of the radical left.

After Election Day, we were disappointed and we mourned our losses, but we pledged to continue the fight and keep the campaign going. In the end, great new friendships were born. We found fellow Republicans and patriotic Americans with great talent, know-how, expertise, energy and new ideas.  If we unite together, we can build the Republican Party and accomplish the impossible. We can do anything. We can turn NYC around starting with our districts here in Northeastern Queens. We can win elections in NYC!

We need to work hard, build our local districts and find capable Republicans in every ED. In each Assembly District, there are about 75-100 Election Districts. We will have a total of 150-200 new Republican warriors in every district with two leaders, known as County Committee men and women per ED.  This is how we build up our party into the winning dynamo that is worthy of supporting such outstanding candidates as David Bressler and Vickie Paladino should they decide to run again, or any other promising Republican who takes on the courageous challenge to run for elected office here in this part of Queens.

We march on with great hope and excitement for the future to ultimately see a strong, dynamic party and Republicans winning local seats. We will continue to host exciting meetings with inspiring speakers. We have already booked a long-sought national speaker for our May club meeting, KrisAnne Hall, constitutional scholar and champion of Liberty, to give us an in-depth look at the foundational principles of Liberty and our Constitutional Republic. As she’s known to do at all her gatherings, she’ll fire up everyone in the room to go out as a fighter for Liberty! At an upcoming meeting, we will hear from Tom King, president of the New York State Rifle & Pistol Association, the forerunner of the NRA in New York State, who is calling for leaders from all groups to join together with NYSRPA to protect our God given rights, and rebuild the Republican Party. We are planning inspiring forums on the hot-button topics and issues. We have already put the wheels in motion for our largest and most spectacular 144th Anniversary Lincoln Dinner ever on March 24, 2019 with a stellar roster of nationally renowned speakers and honorees. Save that date!!

The holidays are coming up and we are looking forward to seeing everyone at our annual Christmas/Chanukah Dinner Party, as we celebrate the spirit of the holidays together with our good friends from the 105th Precinct. Join us on Thursday, December 6th and bring your friends! Everyone, please drive carefully, and be healthy, strong and safe as we head into a great New Year!

« PreviousGiving Thanks to the Heroes and Heroines Surrounding Us
Next »Amazon HQ2: Magnet for Corruption, Creative Destruction