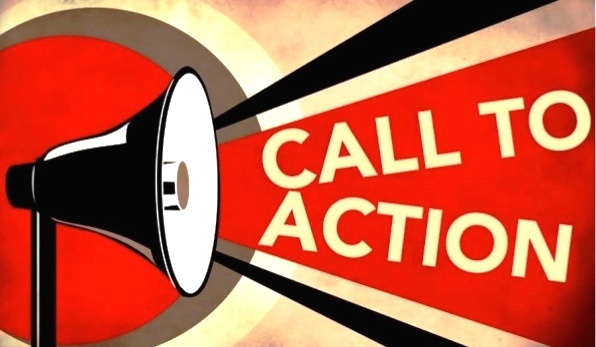 Our Club held a forum on this topic several months ago. This is an update. The City Planning Commission held a public hearing on December 16. Hundreds showed up for a room that only held 150. Some waited 9 hours to speak, others never got to speak at all. Most were against the two proposals: MIH (Mandatory Inclusionary Housing) which will require that a certain number of apartments in new buildings be “affordable”. Critics charge that the definition of affordable can be as high as $3,000 a month. Just a giveaway to De Blasio’s developer friends.

The other plan is the ZQA (Zoning for Quality and Affordability). This plan is supposed to create more housing for seniors by eliminating parking for nursing homes, and to allow larger buildings in order to get more apartments built. Critics charge that this violates years of work to get current zoning to conform to the neighborhoods as they are already built, and further will require the demolition of affordable housing to create housing that is not. Another giveaway.

Queens Village Republican Club asks its members to call your local City Council Member to vote NO on this proposal when it comes up to a vote.

« PreviousFor the NYPD, this has been a terrible year
Next »A Christmas Memory