Michael Cutler on nexus between immigration and national security 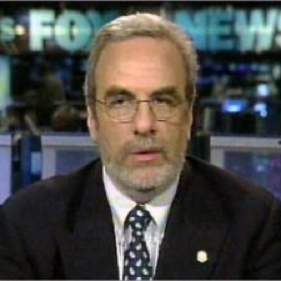 Michael Cutler gave a riveting presentation to the Queens Village Republican Club on February 7, 2013 about combating illegal immigration and the nexus between immigration and national security. Many people asked for his website and contact information. www.michaelcutler.net is the website and his email address is: mcutler007@aol.com. Email him and ask to be placed on his list to receive regular briefings and first-hand information on the battle against illegal immigration.

Mr. Cutler served as a Criminal Investigator (Special Agent) for the Immigration and Naturalization Service (INS) investigating individuals for a wide variety of immigration-related violations of law including a number of international terrorists, and was a Senior Special Agent assigned to the Organized Crime, Drug Enforcement Task Force (OCDETF). He worked with the Israeli National Police for roughly 25 years as well as the law enforcement agencies of a few foreign governments. Read more.
Hear Mr.Cutler’s speech at the recent South Carolina Tea Party Coalition Convention.