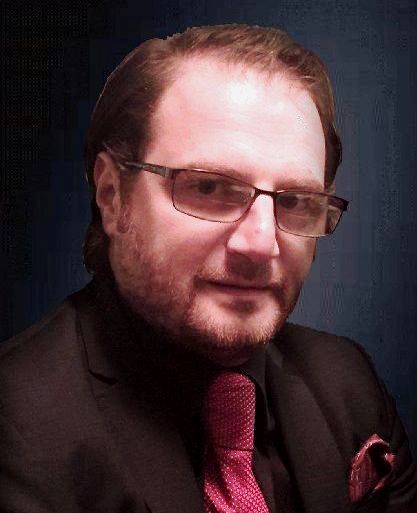 For his noteworthy achievements in the world of business and his dedication to the welfare of the Georgian-American community in America, we are thrilled and proud to honor Nikoloz Chkheidze with the prestigious Businessman of the Year award at the 141st Anniversary Lincoln Dinner. The gala dinner celebration will be held on Sunday, February 28, 2016, 3 – 8 pm at the famous Antun’s of Queens Village, where nearly every New York Governor, New York City Mayor, and President of the United States have been in attendance since the 1950s.

Joining the dinner ceremonies will be Hon. Kaha Imnadze, Ambassador of Georgia to the United Nations, and Hon. Diana Zgenti, the Consul General of Georgia. Hemant Shah, past President of the Jain Center of America, and Club Vice President will be presenting the award to Mr. Chkheidze. Congressman Chris Gibson (R-Kinderhook), Congressman Daniel Donovan (R-Staten Island), Senator Jack Martins (R-Mineola), and other elected officials and dignitaries will also be present at the gala event.

Nikoloz Chkheidze, a Medical Doctor by training, began his remarkable lifetime journey as a freedom fighter against the communist regime occupying the Republic of Georgia. He was at the epicenter of the peaceful Georgian revolution which led to the independence of the Georgian Republic from the Soviet Union. After independence, Chkheidze founded the first independent national broadcast radio station in Georgia, as well as a TV Station, and took a leading role in the freedom movement for the country’s tumultuous transition to flourishing pro-Western Democratic state.

With a dream and a vision, Chkheidze emigrated to the United States and achieved the American Dream with a chronicle of remarkable success. At the same time, he was an active leader involved in the 2012 Georgian presidential election, as founder of a non-profit organization, Emigrants for Democratic Georgia, (EFDG) dedicated to defend and support democratic processes in Georgia by encouraging Georgian-Americans to participate in the historical parliamentary elections which helped achieve the victory of the Georgian Democratic opposition.

Today, Mr. Chkheidze is the founder and owner of several business and nonprofit companies in the healthcare management and hospitality industry. He recently founded the first Georgian restaurant chain, Tone Café  – Georgian Authentic Cuisine, in Brooklyn, and a second in Manhattan, with several more restaurants opening soon. He also established and is President of Tvistomi Association – Georgian Community Organization in the United States, whose mission is to integrate the Georgian-American community into the US society.

Mr. Chkheidze has been involved with the Queens Village Republican Club, America’s oldest GOP Club, where he sits on the Board of Directors, and has devoted himself to helping local Republican political campaigns. He often speaks reverently about the great communicator and liberator of his people, President Ronald Reagan, who fought heroically against the global and domestic threat of communism. Chkheidze sees great hope in building the Republican Party, and awakening the people, so great leaders of Reagan’s stature emerge to lead America back to freedom.