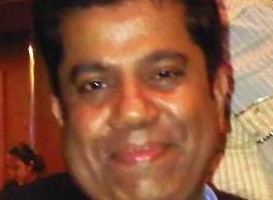 “Sri will be honored at the Queens Village Republican Club’s annual Lincoln Day Dinner on Sunday February 9, as the “Businessman of the Year” for succeeding beyond all his expectations.” 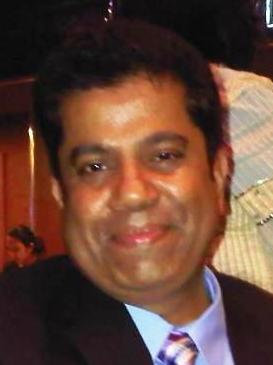 Sridhar Munirathinam (Sri) came to America to pursue his dream of opening his own restaurant. Sri will be honored at the Queens Village Republican Club’s annual Lincoln Day Dinner on Sunday February 9, as the “Businessman of the Year” for succeeding beyond all his expectations.

Sri was born in Madras, India, went to The University of Madras, and graduated with an Economics degree. After completing his studies in Economics, Sri completed the degree work in Hotel Management and then came to America to pursue his entrepreneurial dreams. His first restaurant venture was in Manhattan for about 10 years, after which he moved to Flushing. Two years ago Sri moved his restaurant to New Hyde Park, where Southern Spice has repeatedly won awards as one of the finest Indian restaurants in Long Island. In fact, in October 2013, Newsday declared Southern Spice Chettinad Indian Cuisine the #1 Asian restaurant in Long Island. 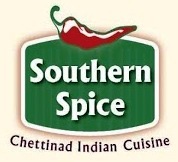 For its Asian segment of the Newsday Top 100 Restaurants, dinning editor, Joan Reminick said: “From a mix that includes Thai, Indian and Chinese choices comes our top pick: Southern Spice Chettinad Cuisine in New Hyde Park, serving up the fiery fare of South India.”
As a student of history, Sri is trained in the ancient traditions of Chettinad Cuisine from the Southern Indian states, originating from the Southern District of Tamil. The menu is different, unique and original representing an unbroken chain of culinary traditions that are still widely practiced, with contemporary refinements today.

In an effort to join together with the broader community, Sri has also opened his restaurant to festive cultural events called “Eat, Meet and Greet,” in collaboration with Historian Jerry Matacotta, founder of the acclaimed History Seminar Series at a local college. The next one will be held on May 14, 2014 and will present an overview of the foods and culture of India, with music and specialty dishes.

Sri is equally proud of his wife, Viji, and his two daughters Aarthi and Preethi who will be joining him for his honors at the Lincoln Dinner.