CLUB WILL MARCH IN THE MEMORIAL DAY PARADE ON MAY 26 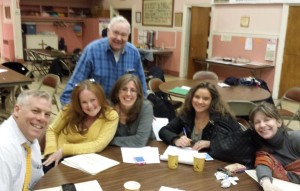 The Queens Village Republican Club proudly marches every year in the Little Neck-Douglaston Memorial Day Parade behind our Club banner. We march along Northern Blvd. in memory of those who made the ultimate sacrifice in service of the United States of America.

This community tradition of marching for our fallen heroes has continued every year since 1927 to become known as America’s largest Memorial Day Parade. The Queens Village Republican Club will march again this year on Monday, May 26. Mark your calendars! We are calling on all Club members, friends, Lincoln Dinner honorees, and local candidates to participate and march with us for our best turnout in our Club’s history. Let’s show all our neighbors that we Republicans are a strong, patriotic, and growing part of our community! 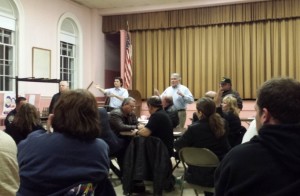 Community getting involved in
united effort to keep the parade alive

We are thrilled to report that this year, the United War Veterans Council (UWVC), the American Legion and others have stepped forward to produce the parade. Weekly planning meetings are being held and anyone who cares about the parade is invited to get involved. Meetings are posted on our Club website: www.qvgop.org. Also check the website for updates on the Line of March details for Club participants in the parade. 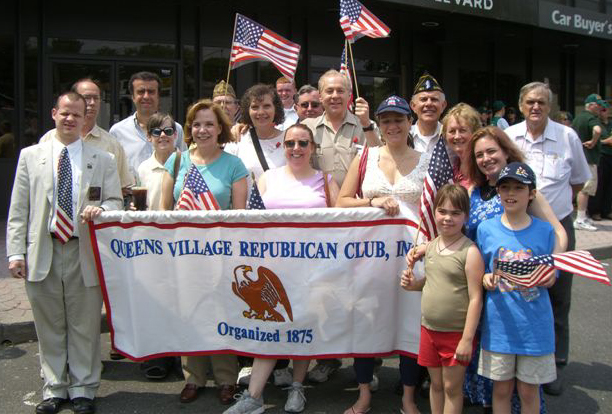 March with the Queens Village Republican Club on May 26!

« PreviousWHAT IS COMMON CORE?
Next »A Wake Up Call to all New Yorkers