The Betrayal of Lawful Immigrants by Open Borders Anarchists

The Betrayal of Lawful Immigrants by Open Borders Anarchists 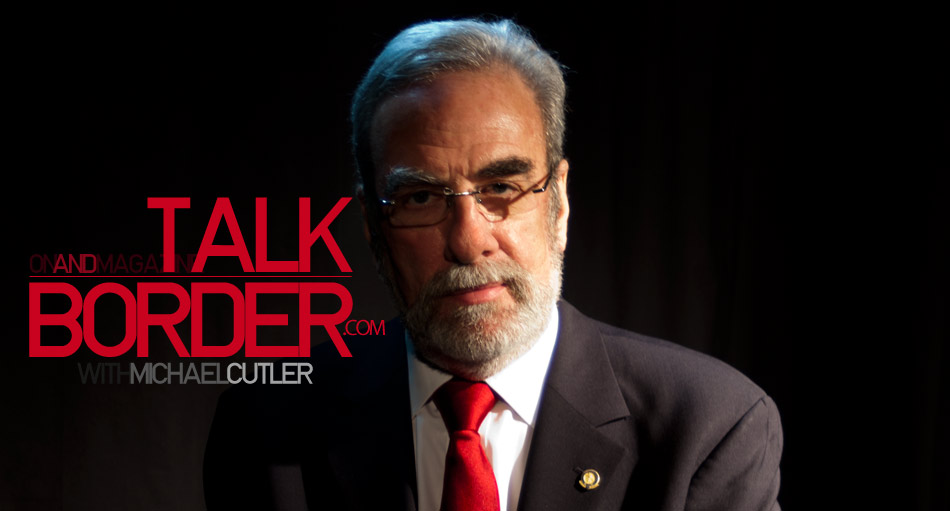 Michael Cutler will be the featured speaker at our January 5th General Club Meeting, addressing the topic, “Immigration Crisis Under the Trump Administration.”

The goal of open borders anarchists is to eliminate the distinction between those who enter the country illegally and those who come legally.

Aliens may be admitted into the United States as immigrants or as nonimmigrants, depending on whether they have been granted lawful immigrant status. Lawful immigrants, in entering the U.S., hope to become a part of the magnificent tapestry that is America, to begin their lives anew to build their futures and, consequently, the future of our nation. Their U.S. presence is sanctioned by our immigration laws.

Illegal aliens, on the other hand, are aliens who enter the U.S. without inspection and aliens who enter legally but violate the terms of their admission and are thus subject to removal (deportation) because their presence violates our immigration laws.

Illegal aliens have become emboldened to demand “their rights” to receive in-state tuition and a host of other costly government-sponsored programs and services, often through raucous and even violent demonstrations. They demand work in the U.S., driver’s licenses and, in general, treatment the same as, or perhaps even better than, true immigrants who entered the country legally.

So-called sanctuary cities shield illegal aliens from detection by the federal government and often even refuse to honor ICE (Immigration and Customs Enforcement) detainers filed with prison authorities to enable ICE to take illegal aliens into custody after they serve prison sentences for committing felonies.

Mayors of these cities have decided that politics and narrow political agendas trump national security and public safety. This was the premise behind my recent article, “‘Sanctuary Cities’ vs. National Security and Public Safety.”

Most news coverage of these issues has ignored the impact this has on U.S. citizens. Another group of people also has been left out of the discussion and debates. That is lawful immigrants. Many of these people have waited for years to be issued their visas and have spent significant funds to file their applications for those visas. Those who blur the distinction between lawful immigrants and illegal aliens have blithely ignored how this impacts these lawful immigrants who must truly feel foolish and betrayed.

To provide a bit of clarity, the difference between an immigrant and an illegal alien is comparable to the difference between a houseguest and burglar. Sanctuary city mayors have ignored the fact too that frequently the victims of transnational criminals are the immigrants who reside in those same ethnic immigrant communities where the transnational criminals live and ply their “trades.”

Additionally, huge numbers of Americans have become resentful of failures of the federal government to secure the borders and enforce the immigration laws from within the interior of the U.S. Part of that failure translates directly to jobs. Americans, in increasing numbers, have lost their once middle-class jobs to foreign workers who have been lawfully admitted with H-1B visas and other visas.

It is understandable that Americans who reside in sanctuary cities resent the sanctuary policies that have cost many innocent people their lives and permit violent transnational gangs to set up shop in towns across the country, peddling heroin and other narcotics in unprecedented quantities.

The Obama administration has facilitated the human tsunami of illegal aliens in violation of our immigration laws that are fundamental to the protection of the lives and jobs of Americans. The upset victory of Donald Trump in the Presidential election was the manifestation of American anger and resentment from a broad political and ethnic spectrum.

Because journalists insist that all aliens be identified as “immigrants,” lawful immigrants all too often are lumped into the same category as illegal aliens and may face frustration and resentment of Americans because of the Orwellian use of terminology begun by Jimmy Carter during his administration.

Presuming the incoming administration lives up to campaign promises, one of the first groups of people likely to feel the most immediate benefit will be the beleaguered lawful immigrants who have suffered terribly under the madness foisted on the U.S. by the Obama administration and the open borders anarchists.

« PreviousCelebrating the Good Will and Cheer of the Holiday Season
Next »Video: Joseph Concannon – Glen Oaks Village Press Conference